Giants vs. Rams predictions: National media all-in on Rams, as it should be 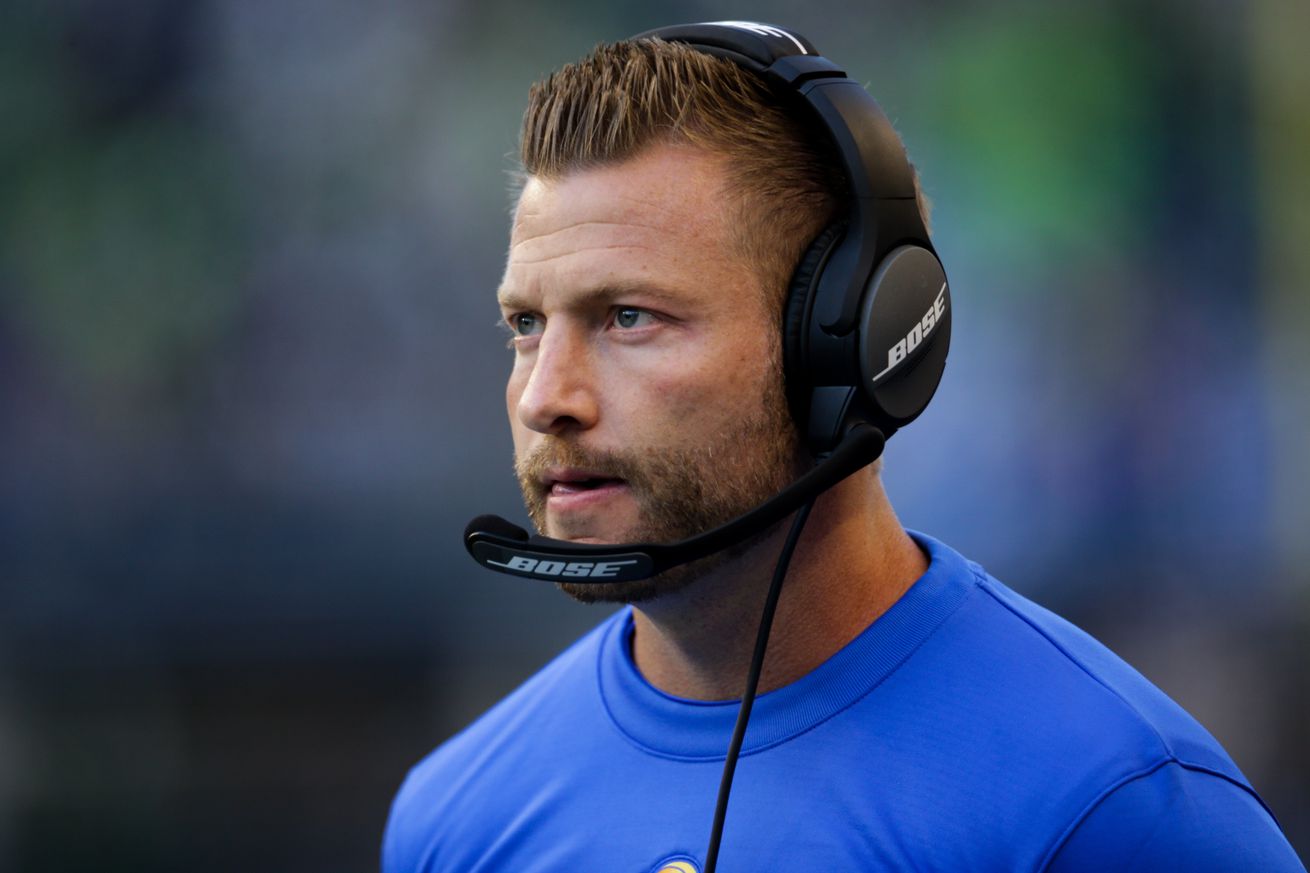 Can the New York Giants upset the Los Angeles Rams on Sunday? Here are game picks from national NFL analysts, who clearly do not think the 12-4 Giants will defeat the 4-1 Rams.

There is a decent team lurking within the Giants if they ever get a break from the injury gods. They may not. Saquon Barkley and Kenny Golladay appear likely to exit the stage just as Darius Slayton and Sterling Shepard return. This score prediction assumes Daniel Jones returns from a concussion. If he’s playing, the third-year quarterback should be able to move the ball on a Rams defense that is still finding its way. It takes a special group to slow down future Hall of Famer Kadarius Toney﻿.

Giants vs. Rams predictions: National media all-in on Rams, as it should be