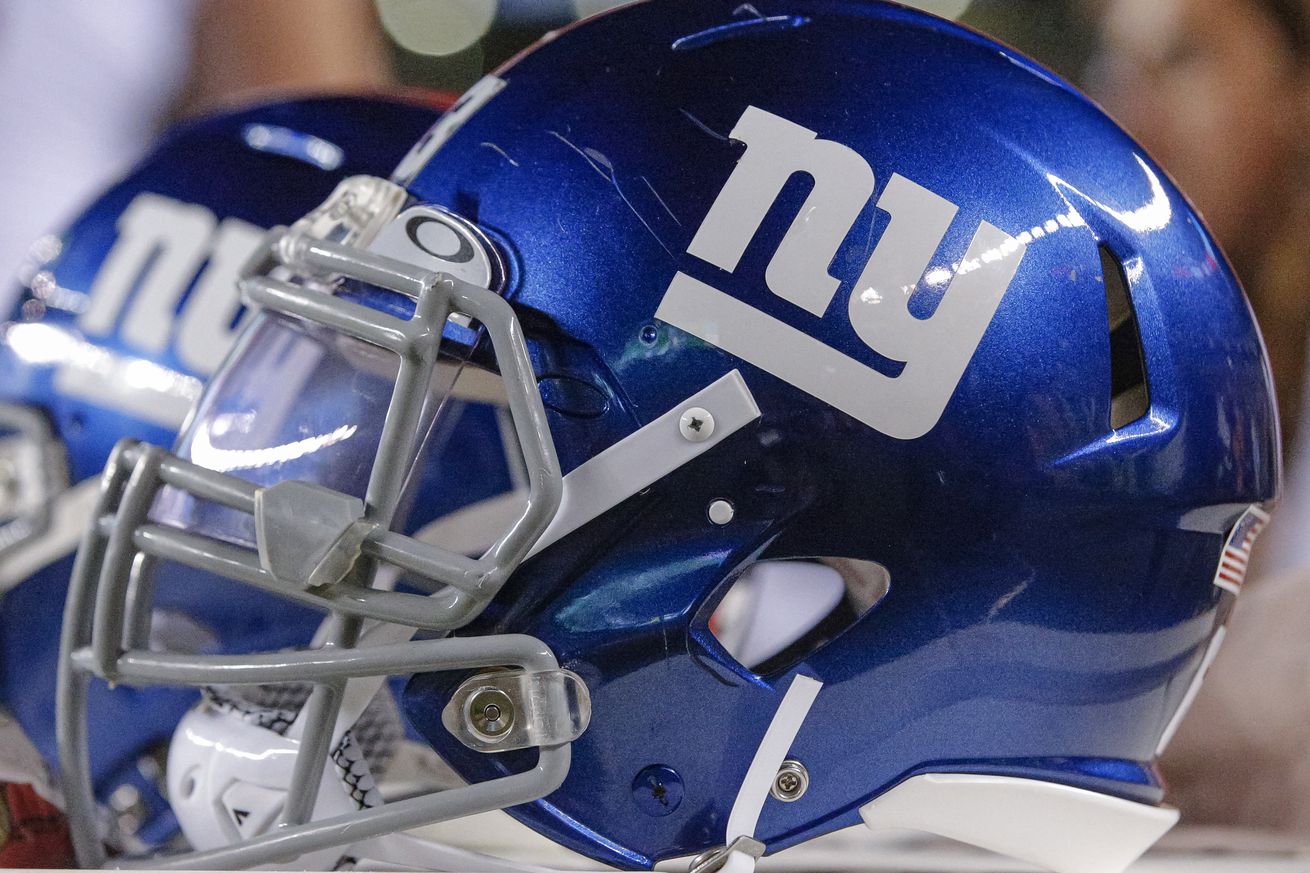 Let’s get to your Wednesday headlines

For all the laps he made them run in training camp and expletive-filled rants he directs at them, ask Giants coach Joe Judge about a player and you will always get a supportive answer. That’s not an accident.

Business Ideas You Wish You Had Thoug…
Homebuyers anticipate lockdown exit a…
Seal Shore campsite
The Coronavirus Pandemic has Caused 9…
Russia: The hub of the Secret Crypto …

“I think it’s my job to support the players. I think it’s our job internally to make corrections and adjustments that are necessary. But I don’t think you’re going to see too much different from me than you’ve seen already, if that kind of paints a little bit of a picture for you. I kind of am who I am every day,” Judge said via Zoom on Tuesday. “But internally, we’ll address things always. We’re going to be very blunt and honest. We’re very transparent in this organization, and we’ll always be very direct with what we have to do to correct it. That being said, I’d say on a weekly basis, that will always be a little different. Sometimes a team needs some encouraging, sometimes they need a ‘come to Jesus’ meeting. Whatever each week calls for, that’s what we’re going to go ahead and have.

“I think that no matter what tone you do it in, it’s always about teaching. Players don’t go out there and intentionally make mistakes. They don’t go out there and intentionally screw up. Whatever tone it requires to get the message across, we better be teaching them so that when they leave that meeting, it’s clear in how they have to improve and what they have to correct going forward. That to me is the emphasis for myself and every coach on this staff.”

Will the Giants maximize running back Saquon Barkley? - Sports Illustrated

To watch Saquon Barkley try to hurdle defenders on every small whiff of open field is like watching someone try to weave a Lamborghini through Jersey Shore traffic on a particularly beautiful Saturday in July. Every ounce of free pavement is a beautiful display, but unfortunately there is not nearly the room to legitimize breaking the thing out of the garage in the first place.

The player the Giants took No. 2 in 2018 has been trapped like this for the better part of two seasons; a superstar enveloped by the reality of a roster overhaul that is taking far too long. There have been moments of brilliance, sure. Rare moments when their personnel can overwhelm an opponent to give Barkley the ounce of space he requires to create havoc. But the fact remains after a Giants season-opening loss to the Pittsburgh Steelers at MetLife: Barkley is a valuable asset, but one that is needlessly depreciating in a place that cannot facilitate his best right now.

BBV Radio (available on all of your favorite podcast platforms)