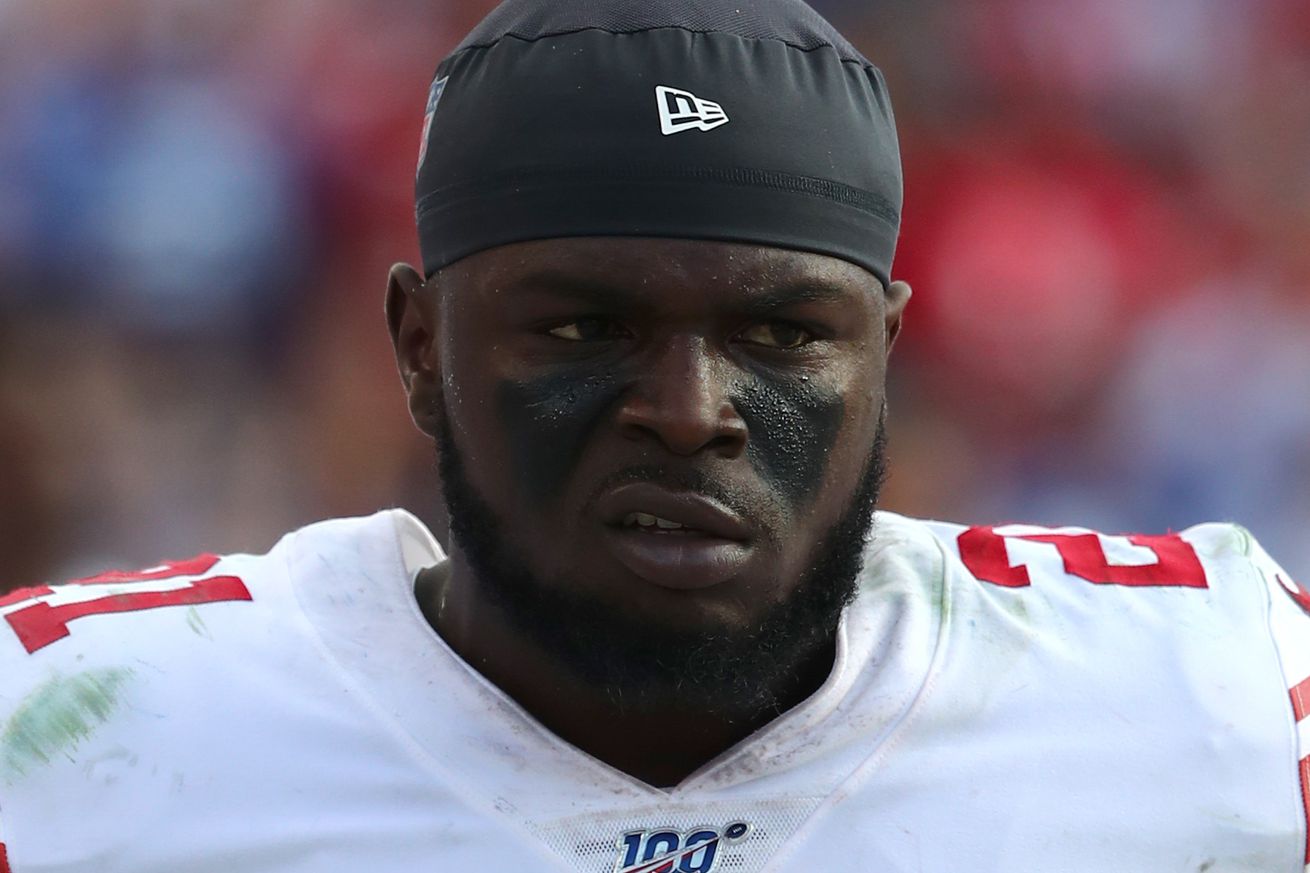 Another roster decision has now been made

The New York Giants announced late Wednesday evening that they have picked up the fifth-year options on tight end Evan Engram and safety Jabrill Peppers. That means both player swill be under contract through the 2021 NFL season.

Picking up the options is, of course, the decision I recommended earlier in the week.

Engram was the 23rd overall pick by the Giants in 2017. In that same draft, Peppers was chosen 25th by the Cleveland Browns. The deadline for picking up the fifth-year option, which teams have available for players drafted in Round 1 who have played for three years, is this Sunday, May 3.

Engram has been rehabbing a foot injury, but is out of a walking boot and posted a video on Instagram of himself running on a treadmill. 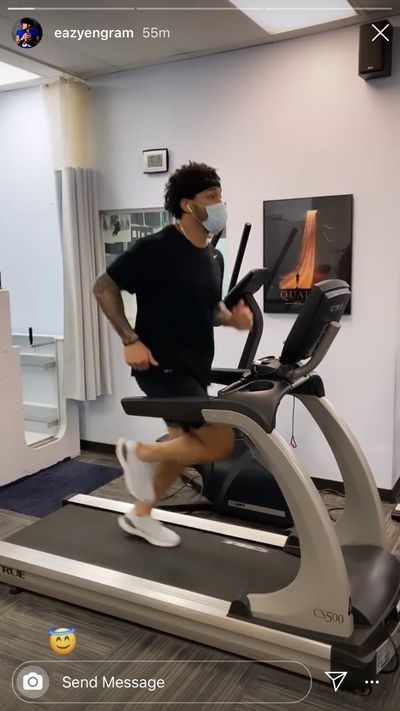 Engram has struggled with injuries in his three seasons, playing in only 34 of 49 possible games. He has, though, caught 153 passes for 1,766 yards and 12 touchdowns.

Peppers, acquired in the trade for Odell Beckham Jr., played in 11 games last season before going on IR with a fractured transverse process. He had 76 tackles, 51 solo.