Giants confirm that Dave Gettleman will be retained as general manager 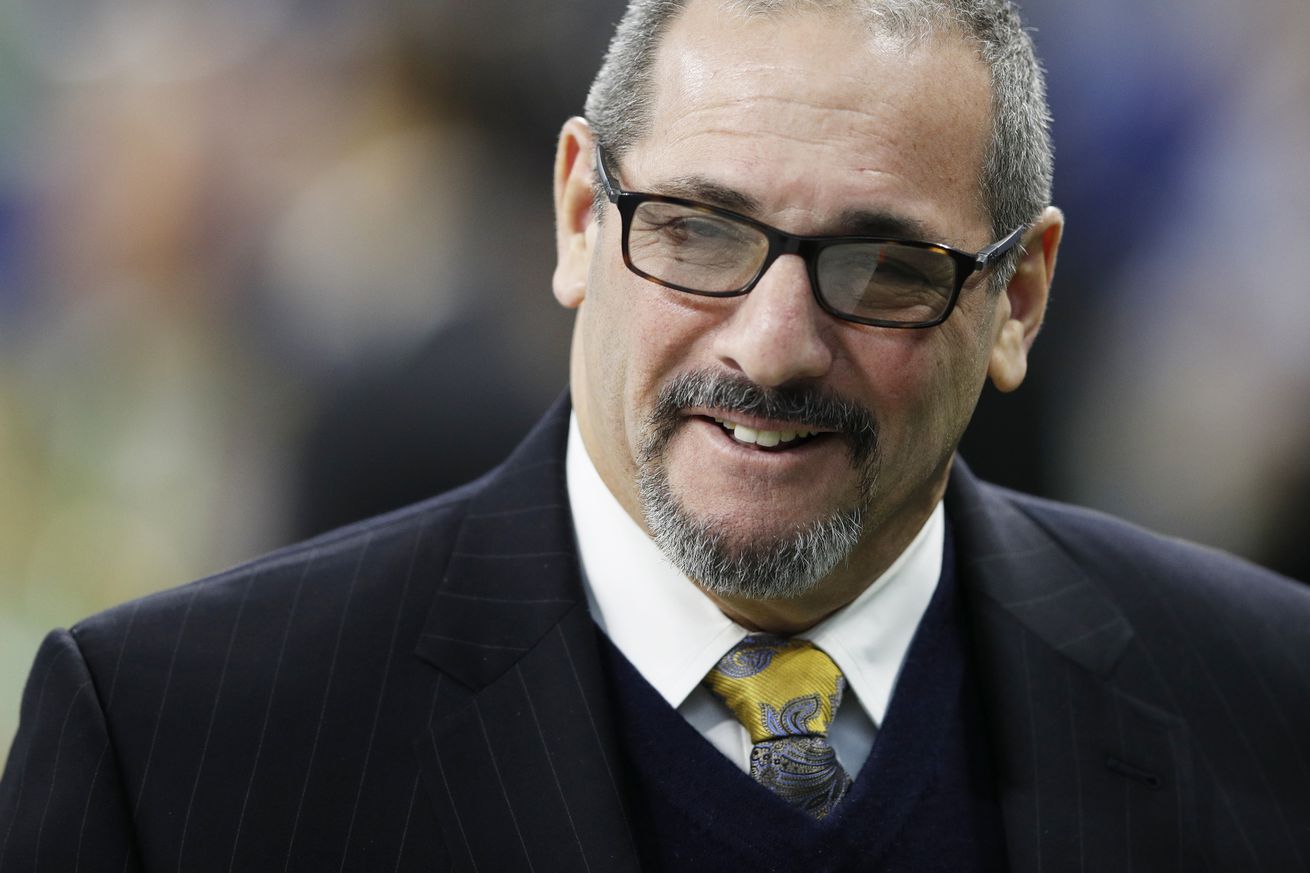 The New York Giants on Monday morning confirmed published reports that Dave Gettleman will be retained as general manager. So, while Pat Shurmur has been fired, there will not be a complete housecleaning in East Rutherford.

Russia: The hub of the Secret Crypto …
Faces in the Crowd: D.A. Pennebaker
Stuber (2019) Review
The windshield is bigger than the rea…

Per the statement from the Giants, co-owners John Mara and Steve Tisch believe “Gettleman is the best general manager for the team.”

The 68-year-old Gettleman replaced Jerry Reese as GM at the end of the 2017 season. The Giants have gone 9-23 in his two seasons.

“Dave Gettleman is our general manager in 2020 and hopefully for many years after that,” Mara said. “We believe he is the right person to lead us going forward. Dave has a long record of success. We think he’s capable of putting a great team together and he’s going to get that opportunity. To the extent we need to make changes in personnel or the way we do things, we’re going to discuss that.”

“Although our record didn’t reflect it this season, we believe Dave has assembled a strong nucleus of young players that will help us compete for championships in the future,” Tisch said.

Gettleman came to the Giants after a five-year tenure in Carolina that included a Super Bowl appearance.

His time with the Giants has been marked by controversial, often franchise-changing, decisions. He presided over the signing of Odell Beckham Jr. to a five-year contract, only to trade him a year later. While his two drafts have proven to be good overall, they were controversial as Gettleman went against the grain by selecting Saquon Barkley No. 2 overall in 2018 and quarterback Daniel Jones No. 6 overall in 2019.

Gettleman’s free agency decisions, including the signing of Nate Solder to a massive contract, have also been questioned. Gettleman also made a curious trade for Leonard Williams, giving up a third-round pick in the upcoming draft and what would be a fourth-round 2021 pick if Williams, a pending free agent, re-signs with the Giants.

Gettleman has been loathe to call what the Giants are undergoing a rebuild. Much of his work the past two seasons in clearing cap space, drafting a franchise quarterback of the future and trading high-priced veterans has been pointing toward creating an opportunity in the 2020 offseason.

There have been some concerns that top-tier head-coaching candidates might not want to work with Gettleman. Former Carolina Panthers coach Ron Rivera, who worked with Gettleman for several seasons and was thought to be a top candidate for the Giants job, is reportedly set to become head coach of the Washington Redskins.

Concerns about the coaching candidate pool, though, don’t seem to have swayed the Giants’ decision.

This scenario is indeed one of the three potential outcomes we predicted on Friday.

Giants confirm that Dave Gettleman will be retained as general manager