Mara, Tisch say they were “in lock step” about decisions on Pat Shurmur, Dave Gettleman 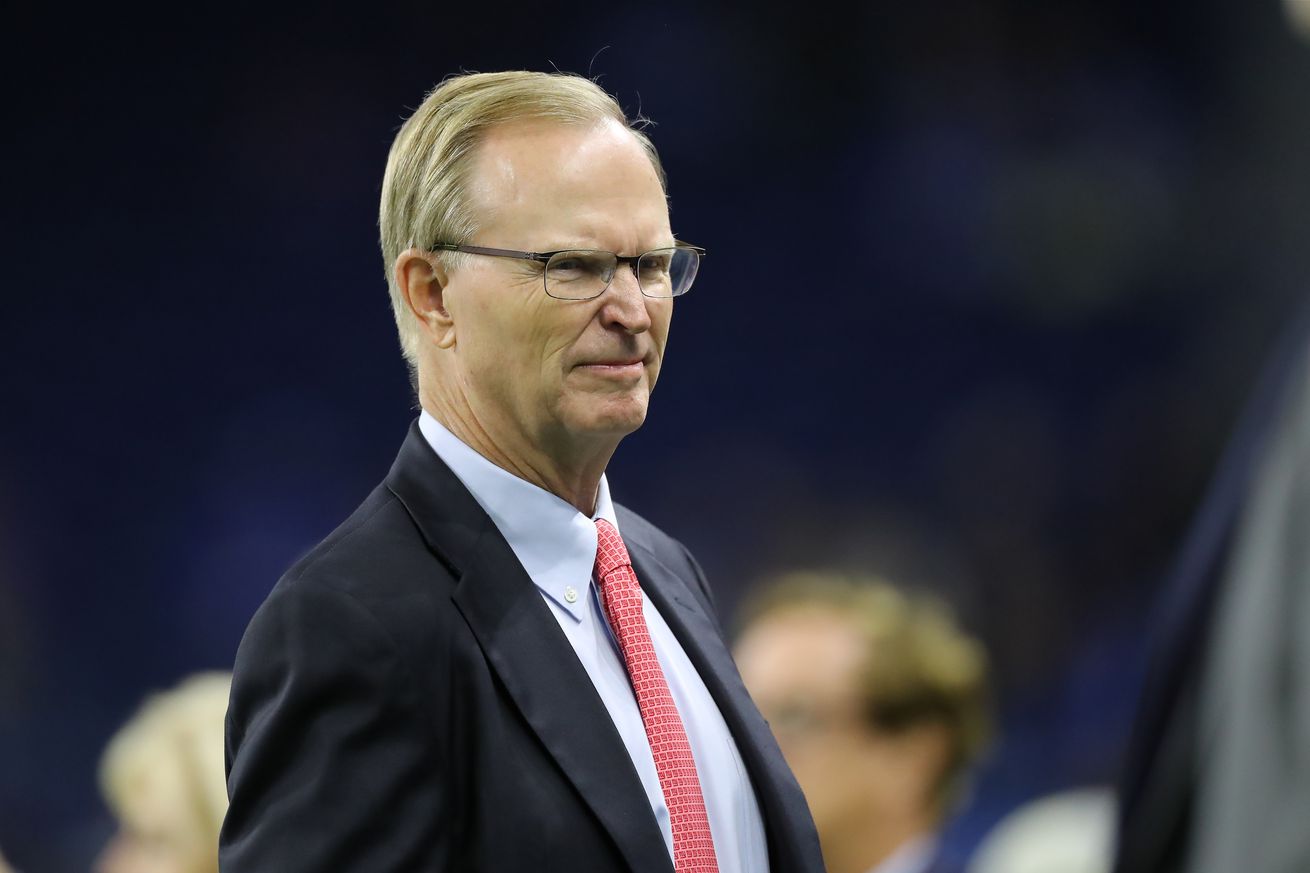 Contradicting reports that they were “at odds” over how to proceed as another New York Giants season spiraled out of control, co-owners John Mara and Steve Tisch presented a united front on Monday.

Mara said the pair were “in lock step” when it came to the decisions to fire head coach Pat Shurmur and retain general manager Dave Gettleman.

“I speak to Steve all the time,” Mara said. “We’ve been in lock step on this all along.

“Our relationship, contrary to what I read the other day, has never been better. We communicate on any issues regarding the team all the time. This has been a conversation we’ve been having for at least the last few weeks, anyway.”

Mara said it was “absolutely false” that the co-owners wanted to take drastically different approaches. 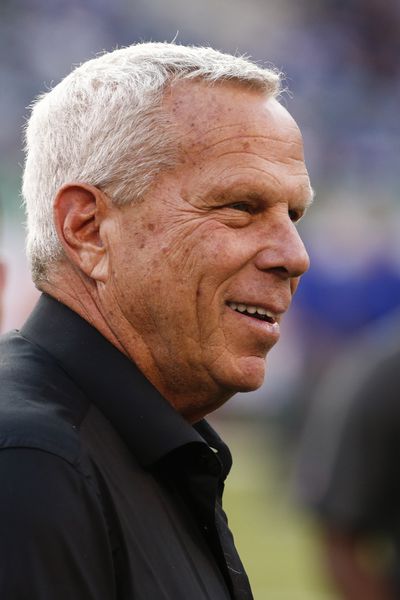 The Giants are the only franchise in the NFL with a dual ownership situation. That comes with challenges that are unique. Anyone who has been in a relationship with another person should know that.

“Everything you and I read about friction, difference of opinion, I didn’t say it, John didn’t say it. I read it, but it’s not true,” Tisch said.

Mara is the co-owner who is more heavily involved in the day-to-day operation of the franchise and spends more time at the team’s headquarters. Tisch, a movie producer, spends much of his time on the West Coast.

Tisch said he and Mara always have “honest, straight-forward” conversations about everything to do with the team.

“It’s a partnership,” Tisch said. “It’s the only true partnership between owners in the NFL and at times it’s challenging but the bottom line is it’s been hugely rewarding for both families and I think for the organization.”

Tisch said the owners reached the decisions announced Monday as “part of a process” and said it was “a total mis-characterization” to say there are issues between he and Mara.

Tisch did say he intends to be more of a presence in East Rutherford.

Whether that comes to pass, we’ll see.

For now, though, Mara and Tisch are doing their best to

How to Create a Successful Affiliate Business Online

Whats New In My Make up Bag!| Revolution Beauty Reviews

Mara, Tisch say they were “in lock step” about decisions on Pat Shurmur, Dave Gettleman