In a ‘wins’ business, will Giants’ Pat Shurmur keep his job without winning? 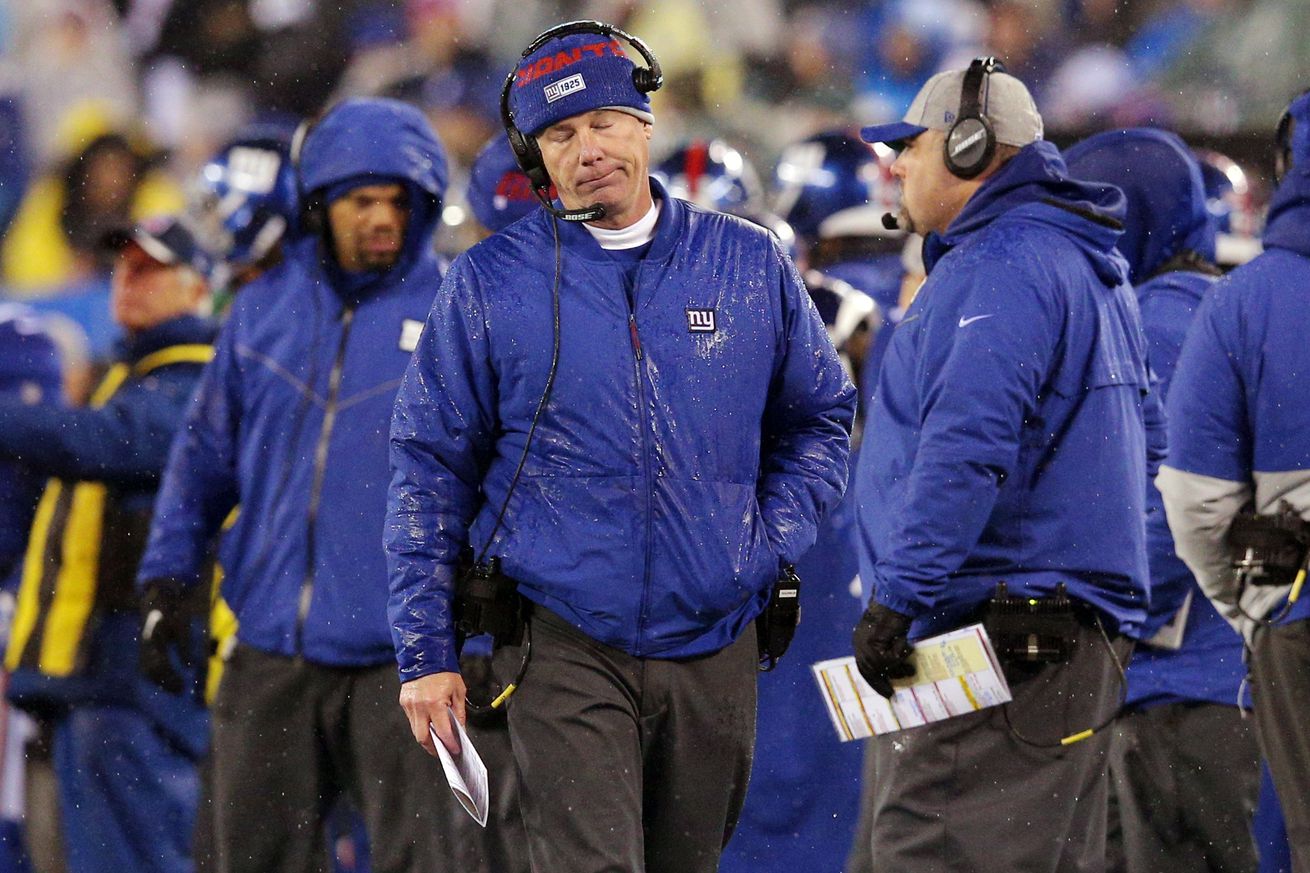 We appear to have gotten part of our answer on Sunday night about what Giants ownership would do after watching the team go 9-23 the past two seasons with Shurmur as head coach and Dave Gettleman as general manager.

Success minus failures equal me
Help For The Inner Journey
Russia: The hub of the Secret Crypto …
How to Become a Successful Affiliate …
The Way We Talk About Self-Care Is Pr…

The team has confirmed that Gettleman will hold a press conference on Tuesday. General managers who are being fired don’t get to hold press conferences two days after the conclusion of a season. Some have speculated that the 68-year-old, who had a life-threatening battle with lymphoma a year ago, might use the press conference to announce his retirement. We will find out on Tuesday.

Reports on Sunday from NFL insiders indicated that Shurmur was likely out after two unsuccessful seasons as Giants’ coach, though there was a belief that a victory by the Giants over the Philadelphia Eagles in the season finale might give the Giants a reason to bring Shurmur back for a third season.

If Sunday was one final chance for Shurmur to audition for his job, it did not go well.

The Giants turned a 17-17 game at the start of the fourth quarter into a game that was a 34-17 blowout with Giants fans streaming for the exits and Eagles fans at MetLife Stadium celebrating a division title less than nine minutes later.

It was typical of so many Giants games this season. Opportunity wasted in a sea of mistakes, ineffective offense and porous defense.

Shurmur is now 19-46 as an NFL head coach, a .292 winning percentage that is by far the worst of any active head coach in the league.

Asked directly if he expected to be the Giants head coach next season Shurmur said he hadn’t “had those types of conversations” with co-owners John Mara and Steve Tisch.

Indications have been that a decision should be coming on Monday, a day commonly known around the NFL as “Black Monday” because it is the day after the season when coaches and GMs are most commonly let go.

Pat Shurmur bullish on Giants future, whether he is the coach or not. pic.twitter.com/d8vABUifmd

Despite the back-to-back losing seasons and apparent lack of on-field progress, Shurmur seemed optimistic about the Giants’ future.

“ ... whoever is coaching this team has got a great group of young players.”

“If I’m back, I’m looking forward to working with this young talent. If I’m not, whoever is coaching this team has got a great group of young players, the dead money goes away, there’s going to be cap space, we’ve got picks. So, there’s ways to improve the team,” Shurmur said. “If I’m not here, that’s what the new coach has to look forward to. If I am here, I can’t wait to get back to work. That’s about as honest and clear as I can make it.”

Shurmur’s tenure began with a 1-7 start in 2018. It included a franchise record-tying nine-game losing streak this season.

“I think we’ve, we didn’t win enough games, right? I own that. I don’t make any excuses for that. But, I do know that there’s things that happened this year where this team improved in a lot of ways. I feel like it’s only going to get better. The structure of how we’re built, we’ll be able to improve now, quickly, and you saw a lot of young players out there playing hard that will only improve with time. So, that’s where we’re at.”

"we didn't win enough games. I own that." pic.twitter.com/zSBmXZmgEx

What Mara and Tisch have to decide is whether Shurmur and his coaching staff are the right people to develop that young talent and turn the Giants from a struggling young team into a winning one.

A couple of weeks ago I wrote that it seemed “inconceivable” that the Giants would bring Shurmur back for a third season, calling him “a nice man who seems over his head as an NFL head coach.” Here is more from that post:

There has been too little progress made on the field, especially by young players who need to improve and learn how to win, not just learn to collect an NFL paycheck and accept losing.

There has just been too much losing, and too few signs that Shurmur has the ability to do anything about it.

Shurmur just hasn’t given any real indication that he can be a winning NFL head coach. It’s hard to imagine that the Giants would think sweeping out much of the coaching staff underneath him, especially on the defensive side, would make that much difference. Or that quality assistants would be attracted to the opportunity to work with Shurmur.

Shurmur certainly understood why his Sunday evening press conference had nothing to do with the game his team had just lost and everything to do with whether or not he was about to lose his job.

“This is a ‘wins’ business — I get it, I get it. We’ve been talking about this for, I think, about six weeks. You’ve been asking me the same questions for six weeks,” Shurmur said. “So, I don’t know if I’m getting good at answering them, but I’m answering them a lot. But, that’s the reality of this business. When you don’t win, that’s the line of questioning. Listen, I get that, I get that.”

If Sunday was the end for Shurmur, he was asked if he felt he had left the team better than he had found it.

“I think so, I do. These guys battled. We can talk about the dynamics of how the team was built and where it’s going. We’re building a team. A lot of dead money this year, a lot of cap space next year, and some prime picks where we can use the draft wisely and make decisions on making this team better with impact players,” Shurmur said. “You need to have a quarterback, you need to be able to play defense, you need to run the ball. On defense, you need to have impact players that when they game is on the line can do things. We have some strung throughout this roster and we’ll have a chance to go get more. I think that’s exciting.”

Shurmur is right about those needs and the idea that there are hints of a future that could be exciting. What we still don’t know is whether or not he is going to get to share in that future.

In a ‘wins’ business, will Giants’ Pat Shurmur keep his job without winning?