Vernon Hargreaves worth a waiver claim for New York Giants? 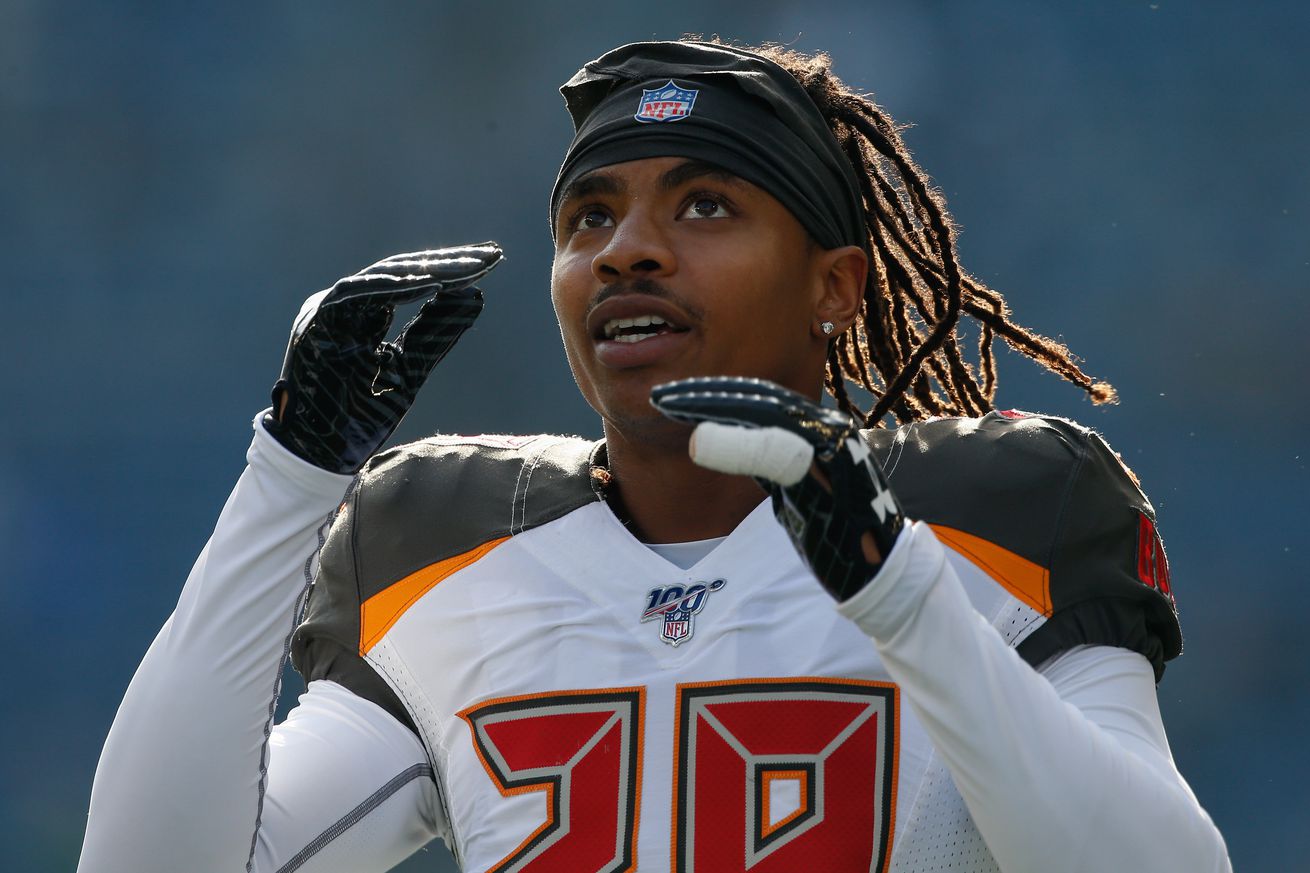 Should the New York Giants, with a young secondary that is surrendering far too many big plays, put in a waiver claim on former first-round pick Vernon Hargreaves, who wad released on Tuesday by the Tampa Bay Buccaneers?

When the Giants chose Eli Apple 10th overall in 2016 after missing out on linebacker Leonard Floyd and offensive tackle Jack Conklin, many thought the Giants should have opted for Hargreaves if they were going to select a cornerback. Many draft analysts had Hargreaves rated above Apple. He went to Tampa Bay one pick after the Giants selected Apple.

His time in Tampa Bay was not successful. He started 33 of the 35 games in which he played, including all nine this season. Per NFL.com, Hargreaves had been benched last Sunday due to lack of hustle, and Buccaneers coach Bruce Arians had previously held him out of a spring OTA because he felt Hargreaves was not ready to participate.

The Bucs have the league’s worst pass defense, and cutting Hargreaves obviously shouldn’t give anyone faith that he is an answer.

Still. Hargreaves is only 24 years old and with an already young and struggling group might he be worth taking a look at over the season’s final six games?

Vernon Hargreaves worth a waiver claim for New York Giants?