Giants news, 8/6: For Lorenzo Carter, it’s all about the steps 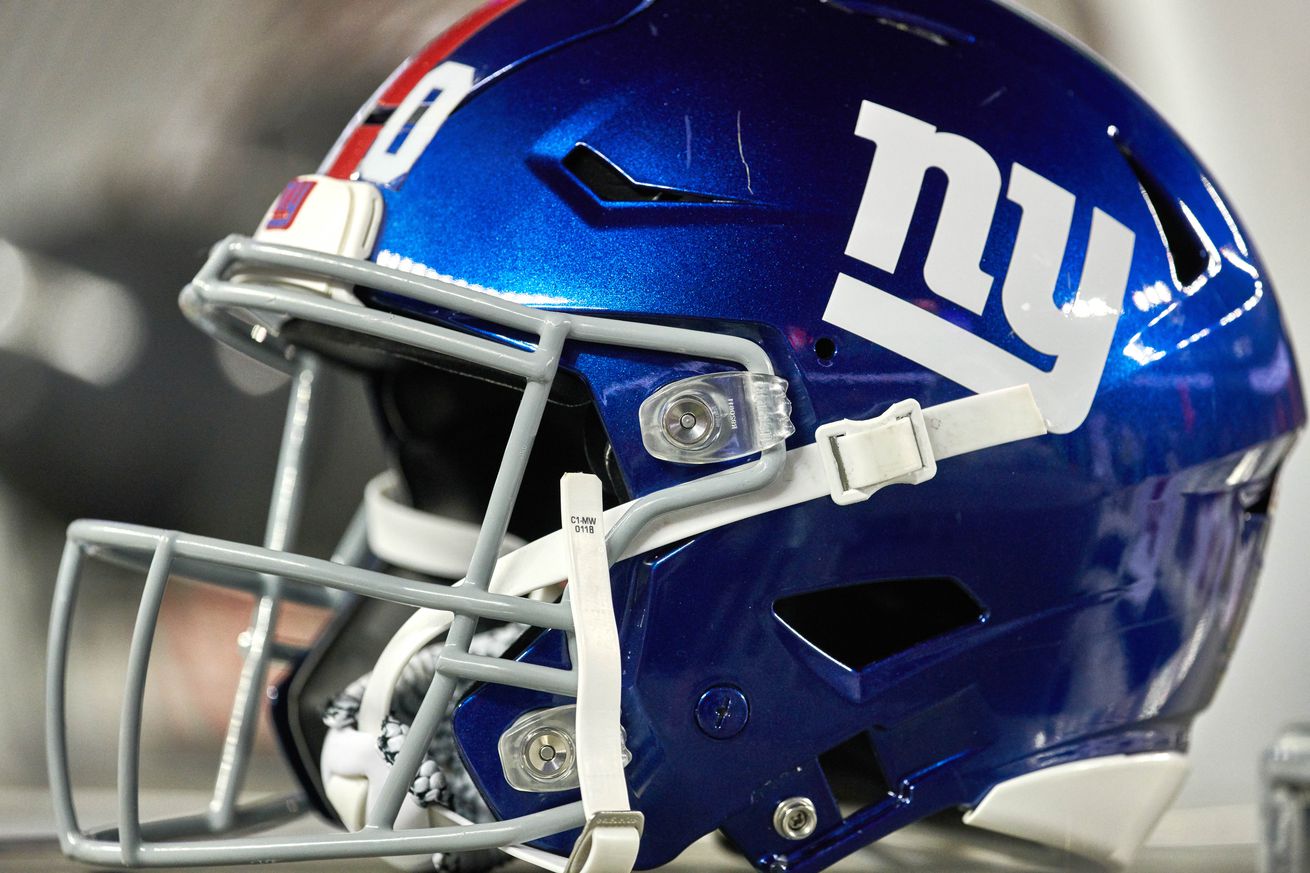 The Giants need second-year edge defender Lorenzo Carter to take a step forward this season. We have discussed that many times. Carter said Monday that one thing he has learned is that to take the next step in his development, he needs to make sure his steps after the snap count.

Russia: The hub of the Secret Crypto …
Rare Rugs Around The World
Stuber (2019) Review
The windshield is bigger than the rea…

Defensive coordinator James Bettcher has said Carter is rushing with more of a plan this year. Carter says he has expanded his pass-rushing arsenal.

“I’d say I’ve refined my moves,” he said. “Just being able to know when to throw the moves, when to just go straight speed, or when to counter. I think that was one of the key emphases for me this offseason.”

Carter credits outside linebackers coach Mike Dawson with helping him understand how to get better as a pass rusher.

“I think coach Dawson does a great job just talking to us, talking a lot of football,” Carter said. “What it came down to is basically if you don’t have a plan, you won’t really be effective as a pass rusher. So we just watch a lot of film, watch a lot of different guys and just see that they all pretty much have the same plan, have a set mindset when they come to the game that they’re going to do this, or do that. I figure why not emulate what works?”

"He don't know how to Euro step"

Russell Shepard has a lot to say

Have questions about the Giants? E-mail them to [email protected], and the best ones will be answered in an upcoming mailbag.

Giants news, 8/6: For Lorenzo Carter, it’s all about the steps