2019 Big Blue Draft-A-Thon: Giants select Isaiah Prince at 232, are on the clock for the final time 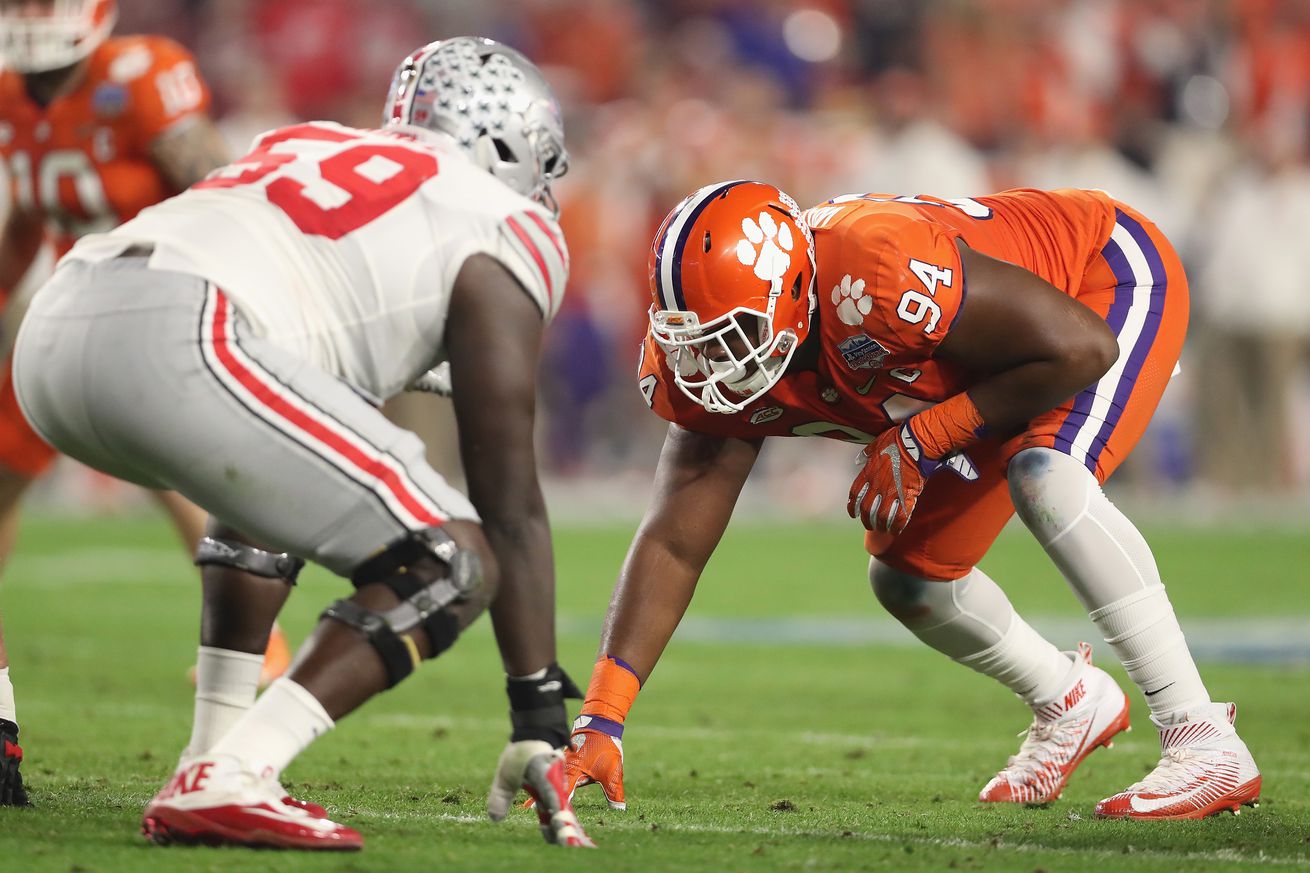 With the second to last pick, the Big Blue View community decided to address the New York Giants offensive line one more time by selecting OT Isaiah Prince out of Ohio State with the 232nd overall pick.

Prince is a long tackle at 6-foot 6 inches and with 35 1⁄2 inch arms, as well as plenty of experience blocking at Ohio State. He is not a natural knee bender and might always have to work around issues with leverage. However, if he can get those sorted out, he has some physical traits which could be worth developing. He played well at Ohio State and should get a chance to prove he can do the same at the NFL level.

The Giants are now on the clock for the last time as they make the 245th pick in the draft.

The Picks So Far

2019 Big Blue Draft-A-Thon: Giants select Isaiah Prince at 232, are on the clock for the final time