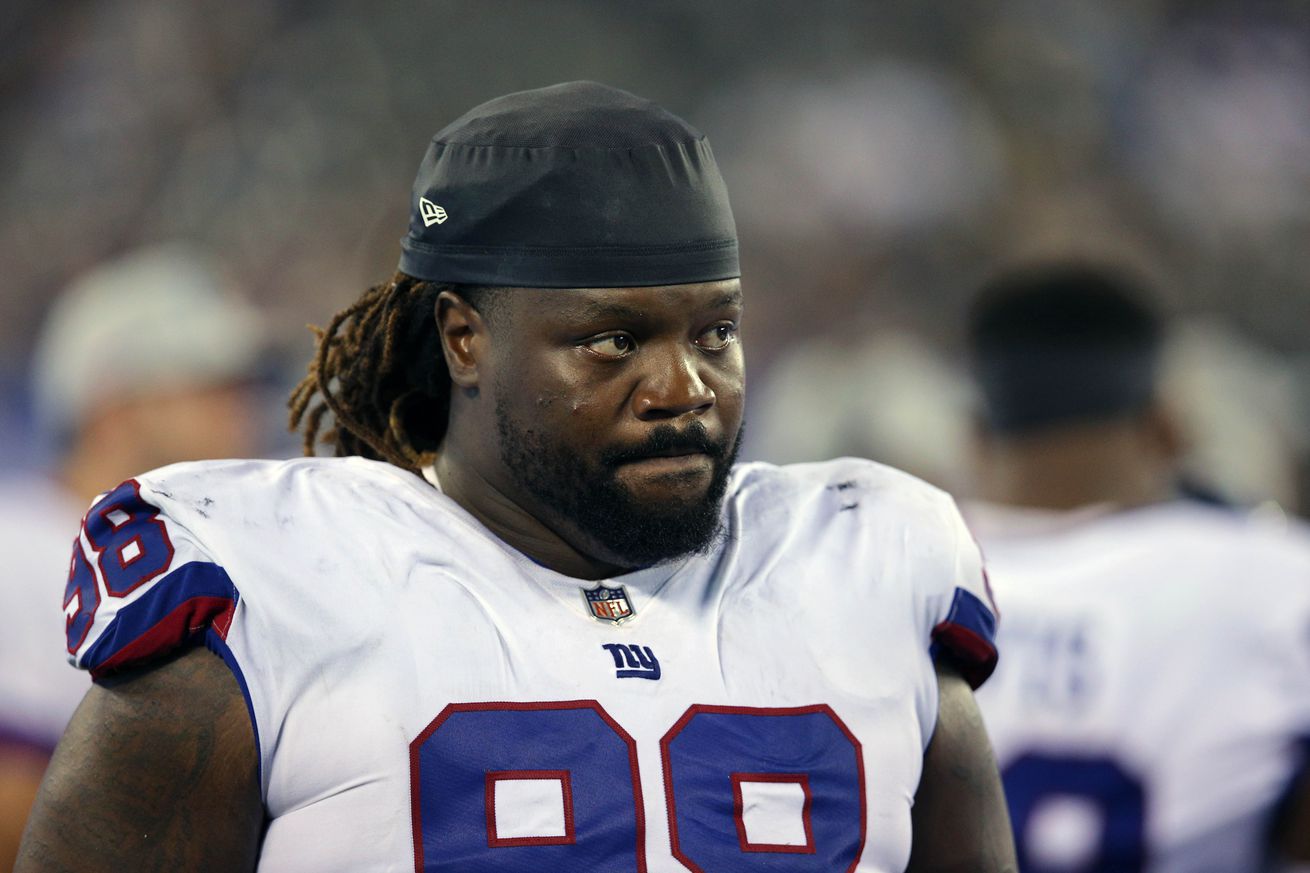 ‘Snacks’ goes to Lions as Giants shed a big contract

Adam Schefter of ESPN is reporting that the New York Giants are trading star defensive tackle Damon Harrison to the Detroit Lions.

Cat Coronavirus Diary – Day 6
Paris Interiors With Antique Rugs
Russia: The hub of the Secret Crypto …
21 Most Instagrammable Places In Peru…
What is an 'Active' contact for bpm o…

Harrison was one of three big defensive free agent signings made in 2016 by Jerry Reese, along with Olivier Vernon and Janoris Jenkins. The trio helped revitalize a bad Giants’ defense and carry the team to their first playoff appearance since 2011.

This is the second trade of a player considered a core piece of the defense in less than 24 hours, with Eli Apple having been dealt to the New Orleans Saints on Tuesday.

It seems unlikely now that this is the last of the deals to be made before the trade deadline.

- Stay with Big Blue View as more news and details come to light.