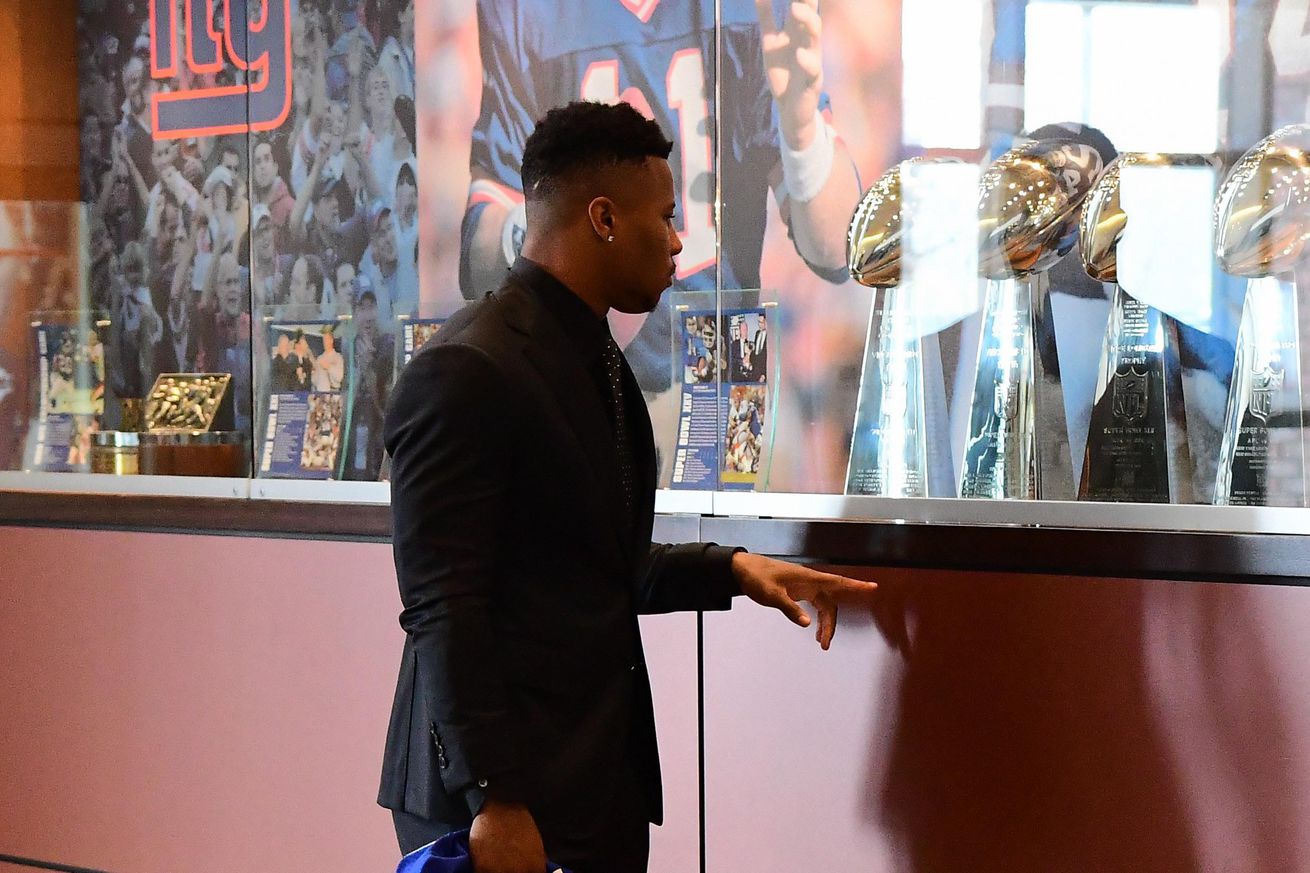 Did the Giants really just have the best draft in the NFL?

If the run-up for the NFL Draft is the time for constant mock drafts, the time between the draft and the pre-season is when we rank... Just about everything. From May through the end of August, there is a power ranking for just about everything from teams down to individual players, or even plays from the previous season.

The Wonders of Pili Oil
What Are Your Worst Grief Triggers ?
5 Easy style hacks every woman should…

Lance Zierlein, the man behind NFL.com’s extensive collection of scouting reports, has decided to transition from Draft Season to the Off Season by putting together a power ranking of the 2018 draft classes. In what should be pretty encouraging,, he believes the New York Giants had the top draft Class this year.

Analysis: Remember that the Giants dealt away Jason Pierre-Paul and dealt for Alec Ogletree, which helped to shape this draft somewhat. They stayed still and added Barkley before selecting a top-notch mauler at guard in Hernandez to fortify the offensive line. Carter is a mega-athlete who flashed his senior year and was a good value in Round 3. While I’m not as high on the Lauletta pick, there are some smart people that believe the fourth-rounder could become a starter in the league.

Raptor’s Thoughts - Only time will tell if the Giants truly had the best draft of any team in the league this year. The combination of Saquon Barkley and Will Hernandez should provide an instant shot in the arm for the Giants’ offense (perhaps I should rephrase that, don’t want a team-wide suspension for performance enhancing substances).

Hopefully Carter will slot in immediately as the WILL linebacker opposite Olivier Vernon and provide the coverage over the middle as well as the speed rusher the Giants have lacked in recent years.

B.J. Hill and R.J. McIntosh should help reinforce the defensive line to keep up with the talented offensive lines in the division.

The success of the draft class might hinge on the success of Kyle Lauletta (or Davis Webb). If either of those two quarterbacks hit and the Giants wind up with a viable starter while also being able to spend their top picks on explosive, dynamic playmakers in Barkley and Evan Engram, they should be in an excellent position.

If neither of them become more than a backup quarterback, and any of the quarterbacks taken between Barkley and Lauletta hit, then perception of the draft class as a whole will suffer.

For those curious, the rest of the draft class ranked: