New York Giants depth chart: What was the draft’s impact? 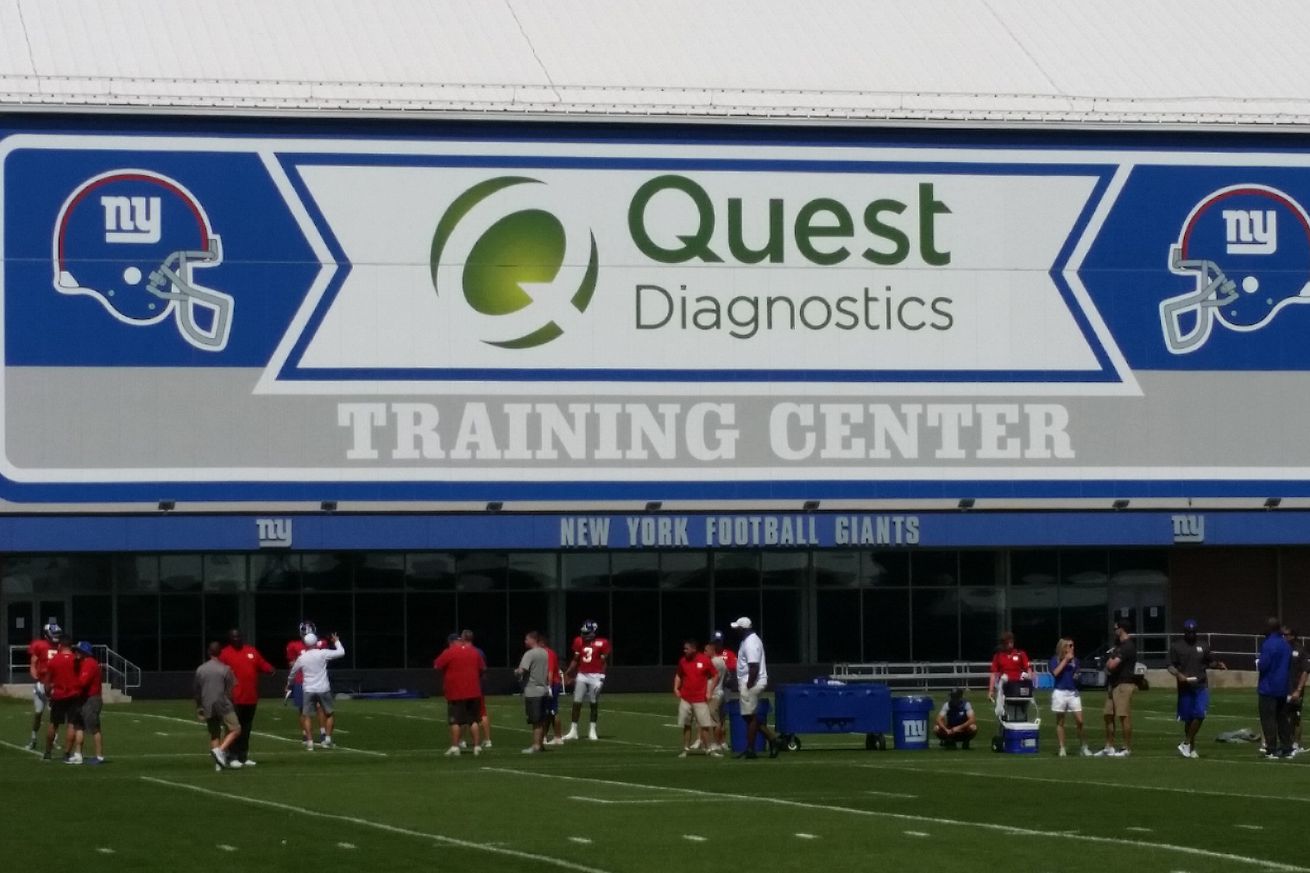 What potential impact did the 2018 NFL Draft have on the lineup for the New York Giants? Let’s look at an official Depth Chart and see what we can learn.

Per Annum Pocket Diaries
Where Do You Keep Your Money In The C…
WordPress Website Customization: Best…
Average Penis Size: Smaller Than You …
Top 4 Solutions to Track an iPhone by…

I put Davis Webb as No. 2 and rookie Kyle Lauletta as No. 3 because that’s how I believe they will start out. It will, however, be an open competition. Having been drafted by Pat Shurmur and Dave Gettleman might give Lauletta an advantage.

The running back depth chart is probably bad news for Paul Perkins.

Looking at the offensive line, I have two thoughts. I wonder how long before John Jerry is released. Also, if Ereck Flowers is not going to be on the team — and right now we have no idea — will the Giants look to add a veteran tackle to compete with Chad Wheeler?

At wide receiver, are the Giants really set with what they have? And no, that is not an endorsement of bringing in Dez Bryant. Or, un-retiring Victor Cruz.

Please, do not worry about where I have listed the various linebackers. Or, for that matter, the defensive linemen. It’s a guestimation which just shows more or less where there are still issues.

The position on the defense that bothers me the most? Cornerback. The Giants are putting an awful lot of trust in a player who hasn’t proven he deserves it, Eli Apple.

I put Saquon Barkley as the kickoff returner because, right now, I don’t know what else to do. I have no idea who will end up returning punts.

The other thing is, I have to believe Aldrick Rosas will get competition from a veteran placekicker at some point.

New York Giants depth chart: What was the draft’s impact?