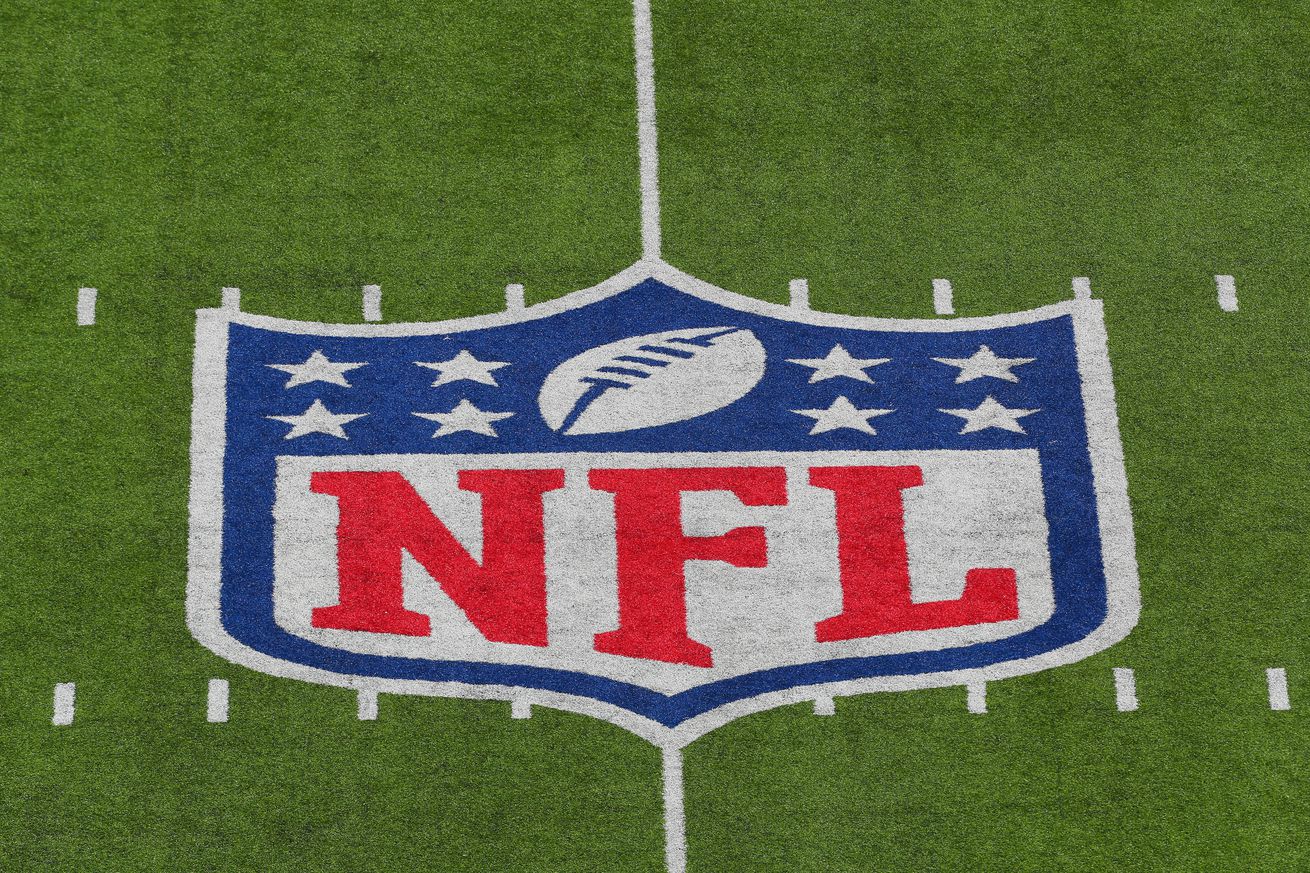 Bookmark this so you know when things can happen this offseason

The New York Giants’ season ended long ago. Now, with the Super Bowl in the rear view mirror we are officially into the NFL offseason. Here, from NFL Operations, are the key dates and events to remember as the offseason rolls along.

Sunday transfer talk: Manchester Unit…
Work From Home Jobs
Best At-Home Workouts For Beginners
This Is What You Should Do If You’re …

First day for clubs to designate Franchise or Transition Players.

Prior to 4 p.m., New York time, deadline for clubs to designate Franchise or Transition Players.

Clubs that hired a new head coach after the end of the 2017 regular season may begin offseason workout programs.

Clubs may elect to hold their one three-day post-Draft rookie minicamp from Friday through Sunday or Saturday through Monday.

Deadline for prior club to send “May 8 Tender” to its unsigned Unrestricted Free Agents. If the player has not signed a player contract with a club by July 23 or the first scheduled day of the first NFL training camp, whichever is later, he may negotiate or sign a player contract from that date until the Tuesday following the 10th weekend of the regular season, at 4 p.m., New York time, only with his prior club.

Clubs may elect to hold their one three-day post-Draft rookie minicamp from Friday through Sunday or Saturday through Monday.

NFLPA Rookie Premiere. Invited Rookies (typically, first and/or second-round selections) must be permitted by their respective clubs to attend. Such players are unavailable for offseason workouts, OTA days, and minicamps during this period.

Deadline for prior club to send “June 1 Tender” to its unsigned Restricted Free Agents who received a qualifying offer for a right of first refusal only in order for such player to be subject to the CBA’s “June 15 Tender” provision.

For any player removed from the club’s roster or whose contract is assigned via waivers or trade on or after June 2, any unamortized signing bonus amounts for future years will be included fully in team salary at the start of the 2019 League Year.

Deadline for club to withdraw qualifying offer to Restricted Free Agents and still retain exclusive negotiating rights by substituting “June 15 Tender” of one-year contract at 110 percent of the player’s prior-year Paragraph 5 Salary (with all other terms of his prior-year contract carried forward unchanged).

Rookie Transition Program to be held at individual clubs. Attendance is mandatory for all rookies.

At 4 p.m., New York time, deadline for any club that designated a Franchise Player to sign such player to a multiyear contract or extension. After this date, the player may sign only a one- year contract with his prior club for the 2018 season, and such contract cannot be extended until after the club’s last regular season game.

Veteran players (defined as a player with at least one pension-credited season) other than quarterbacks or “injured players” (as defined in CBA Article 21, Section 6) may report to a club’s preseason training camp no earlier than 15 days prior to the club’s first scheduled preseason game or July 15, whichever is later.

Veteran quarterbacks and injured players may be required to report to the club’s preseason training camp no earlier than five days immediately prior to the mandatory reporting date for all other veteran players, provided the club has already opened (or simultaneously opens) its official preseason training camp for all rookies and first-year players.

A three-day acclimation period will apply to players who are on a club’s roster up to and including the mandatory veteran reporting date. Players who rejoin the roster after that date may practice (including wearing pads) and play immediately after passing a physical.

Signing period ends for Unrestricted Free Agents to whom a “May 8 Tender” was made by prior club. After this date and until 4 p.m., New York time, on the Tuesday following the 10th weekend of the regular season, prior club has exclusive negotiating rights.

* or the first scheduled day of the first NFL training camp, whichever is later.

Signing period ends for Transition Players with outstanding tenders. After this date and until 4 p.m., New York time, on the Tuesday following the 10th weekend of the regular season, Prior Club has exclusive negotiating rights.

Deadline for players under contract to report to their clubs to earn an accrued season for free agency.

If a drafted rookie has not signed with his club by this date, he cannot be traded to any other club in 2018, and may sign a player contract only with the drafting club until the day of the Draft in the 2019 League Year.

At midnight, New York time, the Top 51 Rule expires for all NFL clubs.

This post first appeared on Big Blue View, A New York Giants Community, please read the originial post: here
People also like
Sunday transfer talk: Manchester United star says his name has been wrongly spelt for his entire soccer career whereas Conte says his gall bladder operation was successful .
Work From Home Jobs
Best At-Home Workouts For Beginners
This Is What You Should Do If You’re Laid Off