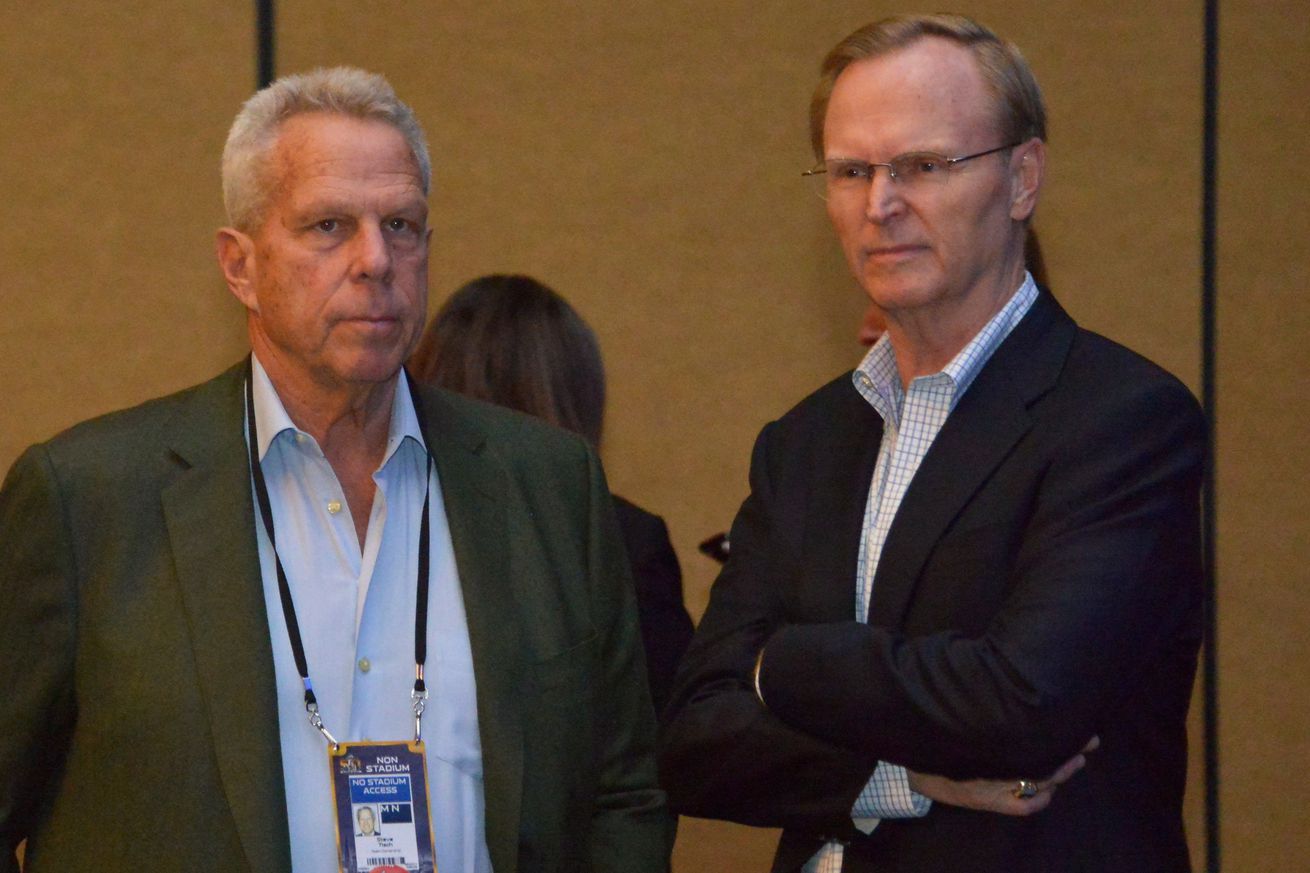 There's no denying how Heath Evans feels about the state of the Giants.

This ought to jolt you awake if you are reading before having finished your morning coffee. Nfl Network Analyst Heath Evans absolutely shredded the New York Giants roster on Saturday, saying it was "the weakest in the league."

"Mr. Mara, Mr. Tisch, I have the utmost respect for you guys. How you fire Tom Coughlin and leave Mr. Reese there. You have more needs than I can quantify in a 30-minute show, much less a 30-second answer. Tom, I'm sorry. This roster is so depleted you probably don't want to be the head coach of that team anymore. They've got so many needs it's impossible to fill.

"That roster is the weakest in the league, by far, and you fire the coach."

Is Evans right that the roster is THAT bad? I do happen to believe that there isn't a single position group on the roster other than quarterback that isn't in need of an upgrade. Maybe that doesn't make the roster the worst in the league, but it certainly isn't a good thing.

My apologies in advance for starting your Sunday this way. I know it stirs up the Coughlin-Reese stuff again. The rant was so epic, however, that I had to pass it along.