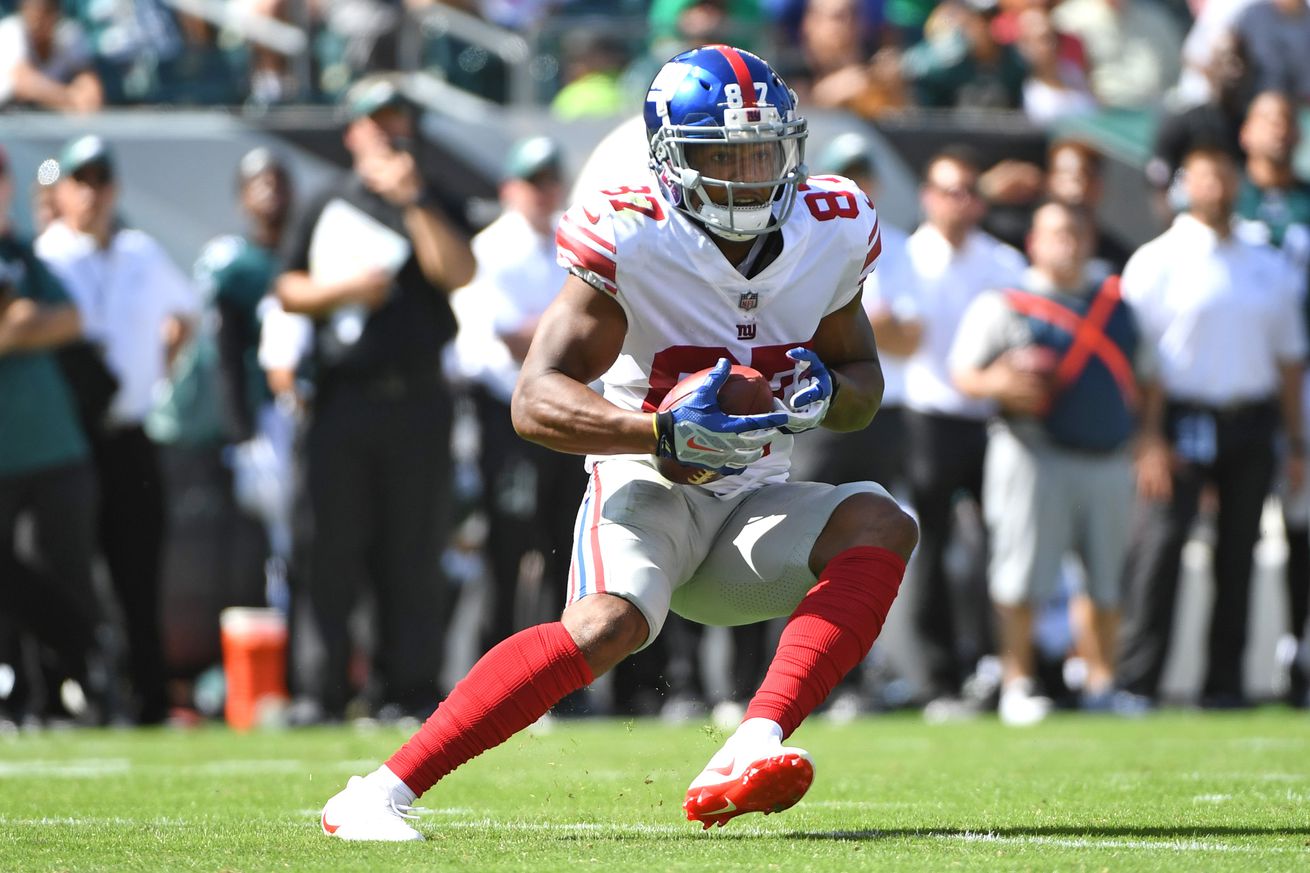 Says that’s why he didn’t play vs. Seahawks

The New York Giants expected to have Sterling Shepard, whom they badly need to bolster their depleted wide receiving corps, back in the lineup last Sunday against the Seattle Seahawks. That didn’t happen, though, as Shepard was inactive for a second straight week due to his his ankle injury.

Bitcoin Fund IPO gets the Preliminary…
The Ultimate Winter Bucket List Accor…
11 Things Depression has done, and it…
How to Make Each Day Count When Onboa…
Why It’s Important to Teach Our Kids …

Shepard said he “kind of tweaked” the ankle during practice.

“It wasn’t Sunday, it was – I mean, after the Thursday practice, I kind of tweaked it during that practice and it kind of carried over to Sunday and I just didn’t feel ready to go, didn’t feel 100 percent to go,” Shepard said.

He does expect to be ready for the Week 9 game against the Los Angeles Rams.

Shepard had 22 receptions, 21 of those in the first four weeks, before being injured Week 5 against the Los Angeles Chargers.

If you thought yours truly was rough on general manager Jerry Reese for his remarks on Tuesday, read some of the takes in the links below. Reese, at best, delivered a mixed message. He took responsibility, then took plenty of not-so-hard-to-read shots at Ben McAdoo and the players, all the while continuing to stubbornly defend Ereck Flowers and his own failure to upgrade the offensive line.

Jerry Reese's latest Ereck Flowers defense suggests Giants are in denial | NJ.com
How can the Giants still not know if Ereck Flowers is left tackle answer?