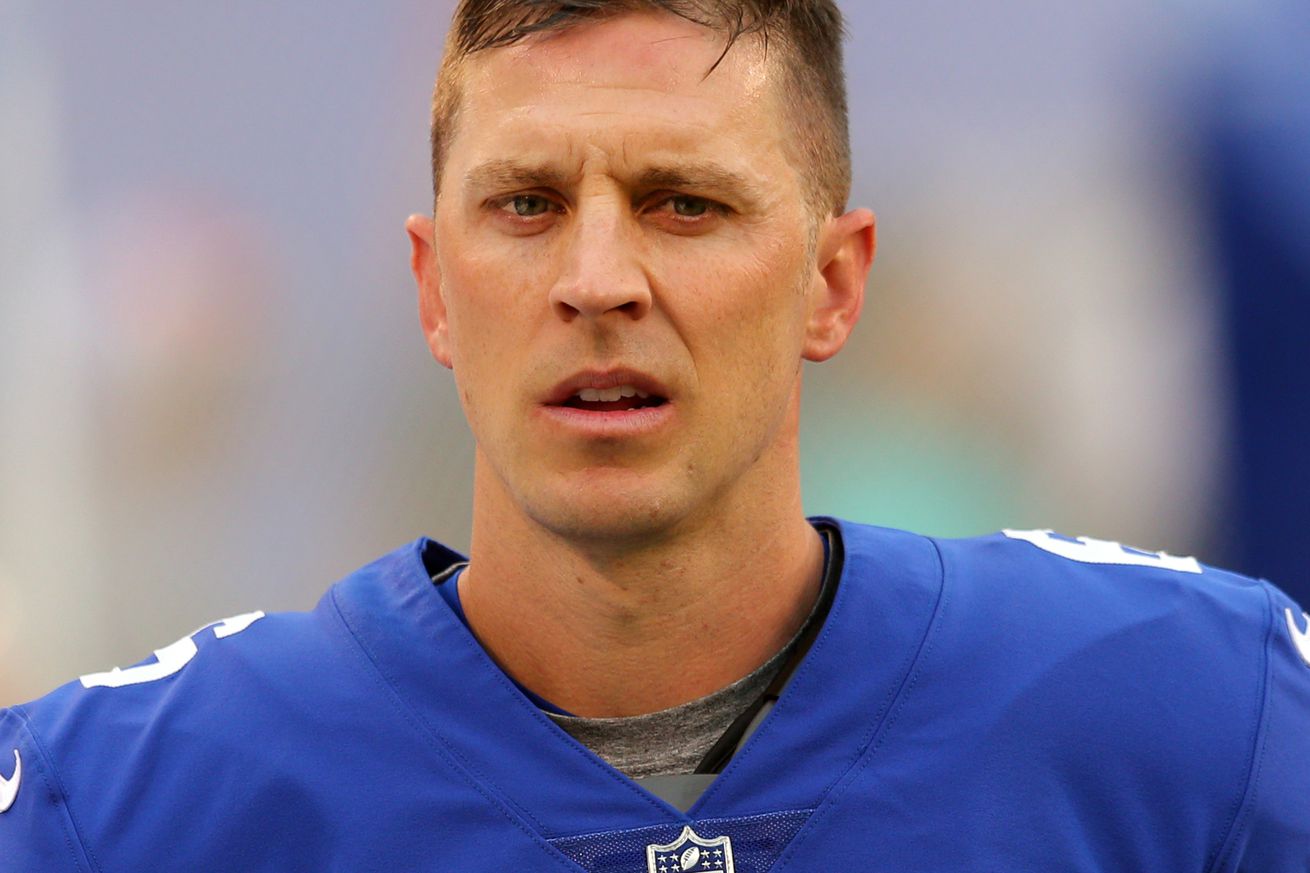 News and notes about some former Giants

With some time on our hands before the New York Giants play another football game — and a loooong time before they play a meaningful one — let’s get caught up on some recent news involving former Giants.

Things To Do In Copenhagen
Boston’s Fidelity: A new face of the …
Afraid or not, life still marches for…
Recovery
AS THE AMAZON BURNS - Brazil's Presid…