Dominique Rodgers-Cromartie’s suspension by Giants will be “indefinite” [UPDATED] 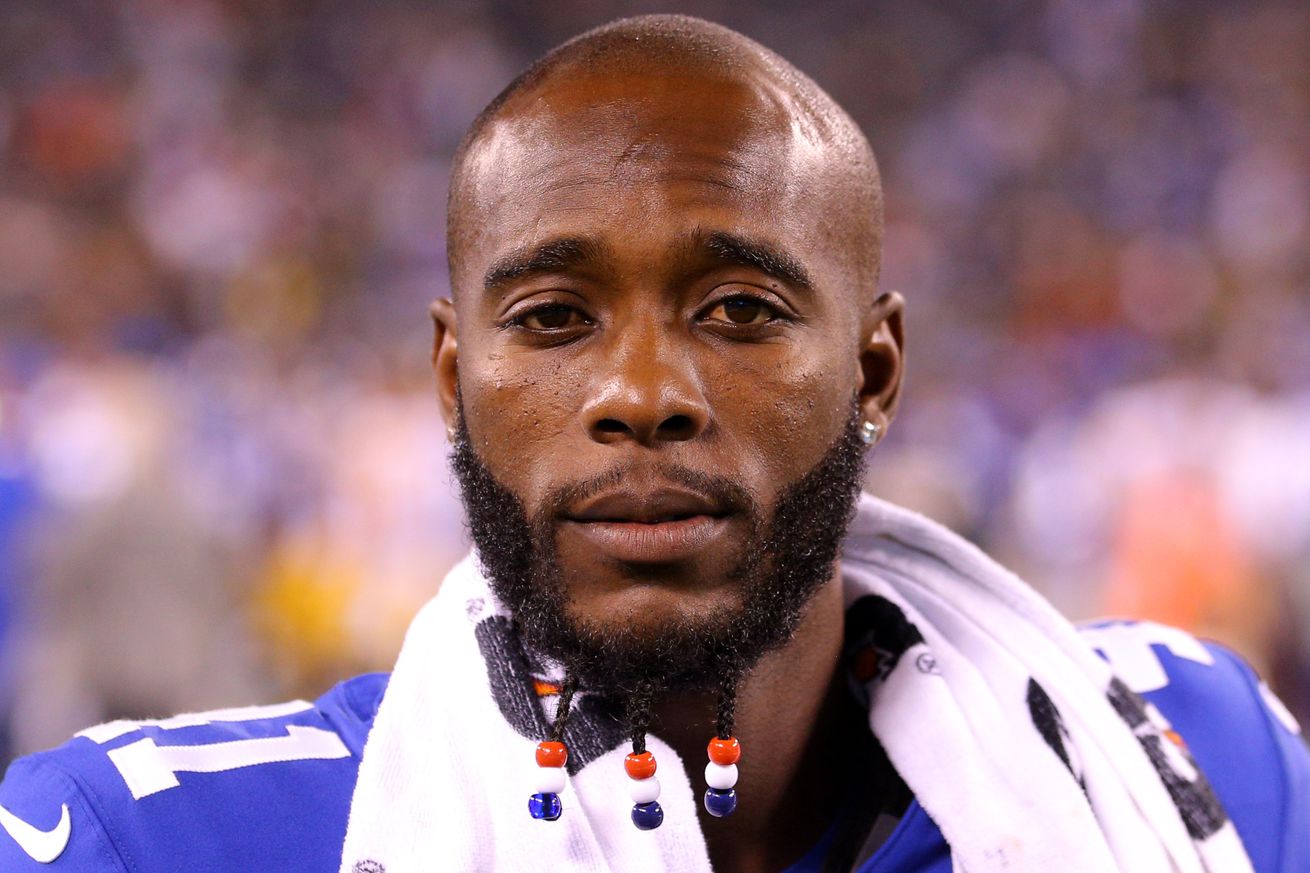 That could mean as many as four weeks

We knew of Wednesday that Rodgers-Cromartie was being suspended for actions relating to Sunday’s game against the Los Angeles Chargers, and perhaps dating back to Friday. We didn’t know how long.

McAdoo and Rodgers-Cromartie apparently met Thursday morning, when the player was told of the indefinite Suspension. Via NJ Advance Media, McAdoo answered written questions from reporters today by saying Rodgers-Cromartie was suspended for a "violation of team rules."

Per CBA rules, an “indefinite” suspension for “conduct detrimental to club” can last a maximum of four weeks. After that four-week period, the player must be reinstated to the active roster or released by the team.

What we know is that Rodgers-Cromartie left the team’s sideline during Sunday’s game. He was told be McAdoo on Tuesday he would be inactive as a result for this Sunday’s game against the Denver Broncos. The situation escalated from there, with DRC leaving the Giants’ practice facility.

Dominique Rodgers-Cromartie’s suspension by Giants will be “indefinite” [UPDATED]