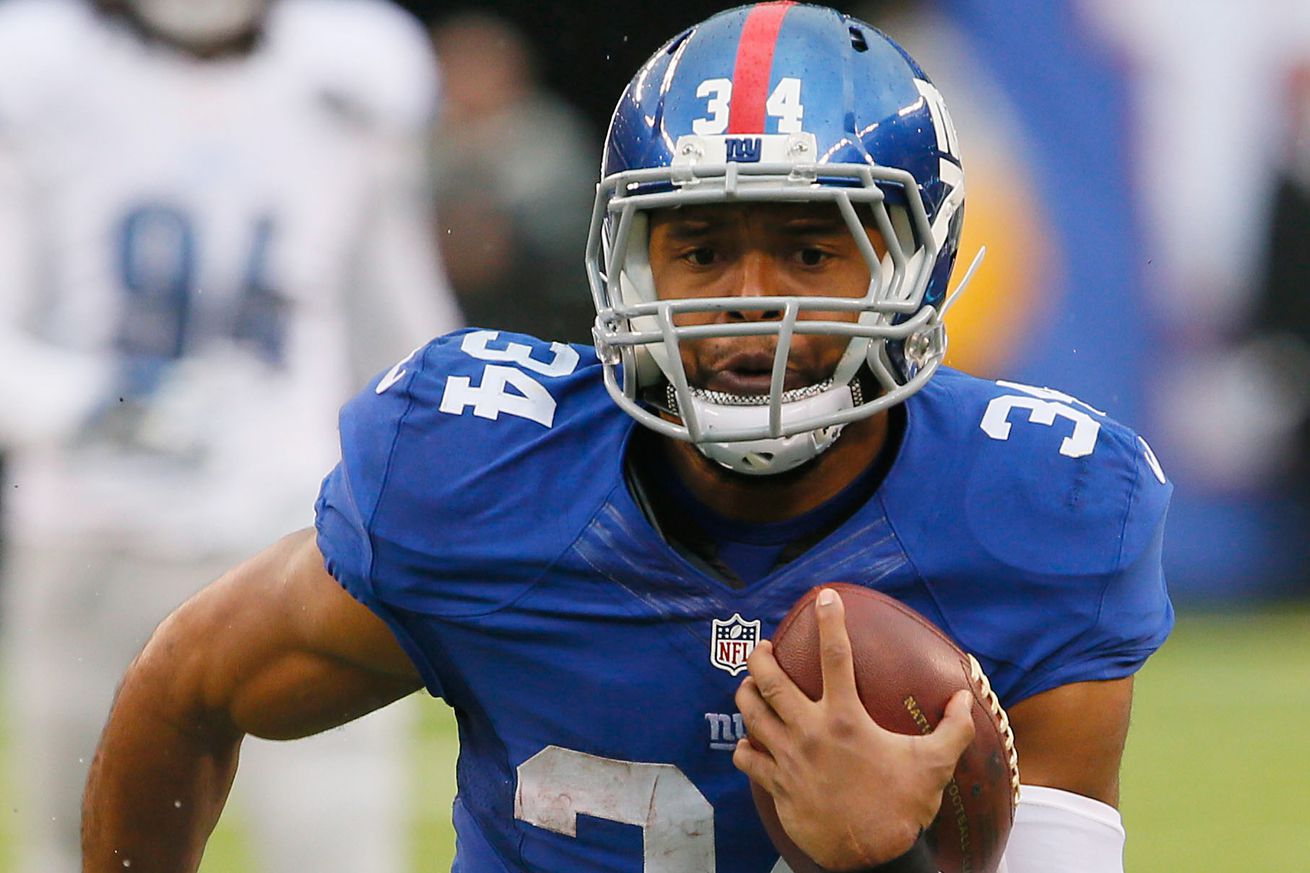 Let’s get your Tuesday started by catching up on some of what is going on with your New York Giants.

A Happy Day For Shane Vereen

Shane Vereen sat out 11 games last season with a pair of torn triceps. He has been sitting out recent practices with lower leg soreness. He was a full participant in practice on Monday for the first time since early in camp, and he was happy about it.

How Do You Know When It’s Time To Ren…
50 Christmas Quotes
Shane Eagle – Black
Book Blast: Dragon’s Revenge by C.J. …
The Mask’s Creator Has An Idea For A …

“I hate it when I have to sit out,” Vereen said. “I have been through a lot of training camps and sometimes I wake up and want nothing to do with it. But I am a much happier person when I am practicing and involved with the team and getting better and working on my craft than I am without. I like being with the team and getting days off when coach gives us days off.”

Devon Kennard Ready For A Game

Manning On Advantage Of Big Receivers

Eli Manning didn’t have any big receivers to throw to last season. With the 6-foot-5 Brandon Marshall and the 6-3 Evan Engram, that is different this year. The difference?

“Those big guys, you have an opportunity to throw them open,” Manning said. “They can be physical at the line of scrimmage and get some separation that way, where the quick guys make moves.”

The feud between Sheldon Richardson and Brandon Marshall that dayes back to when the two were teammates with the New York Jets last season doesn’t appear to be going away. At least, not if Richardson can help it. Monday on the Michael Kay Show, Richardson again took aim at Marshall:

How Do You Know When It’s Time To Renew Your Business?