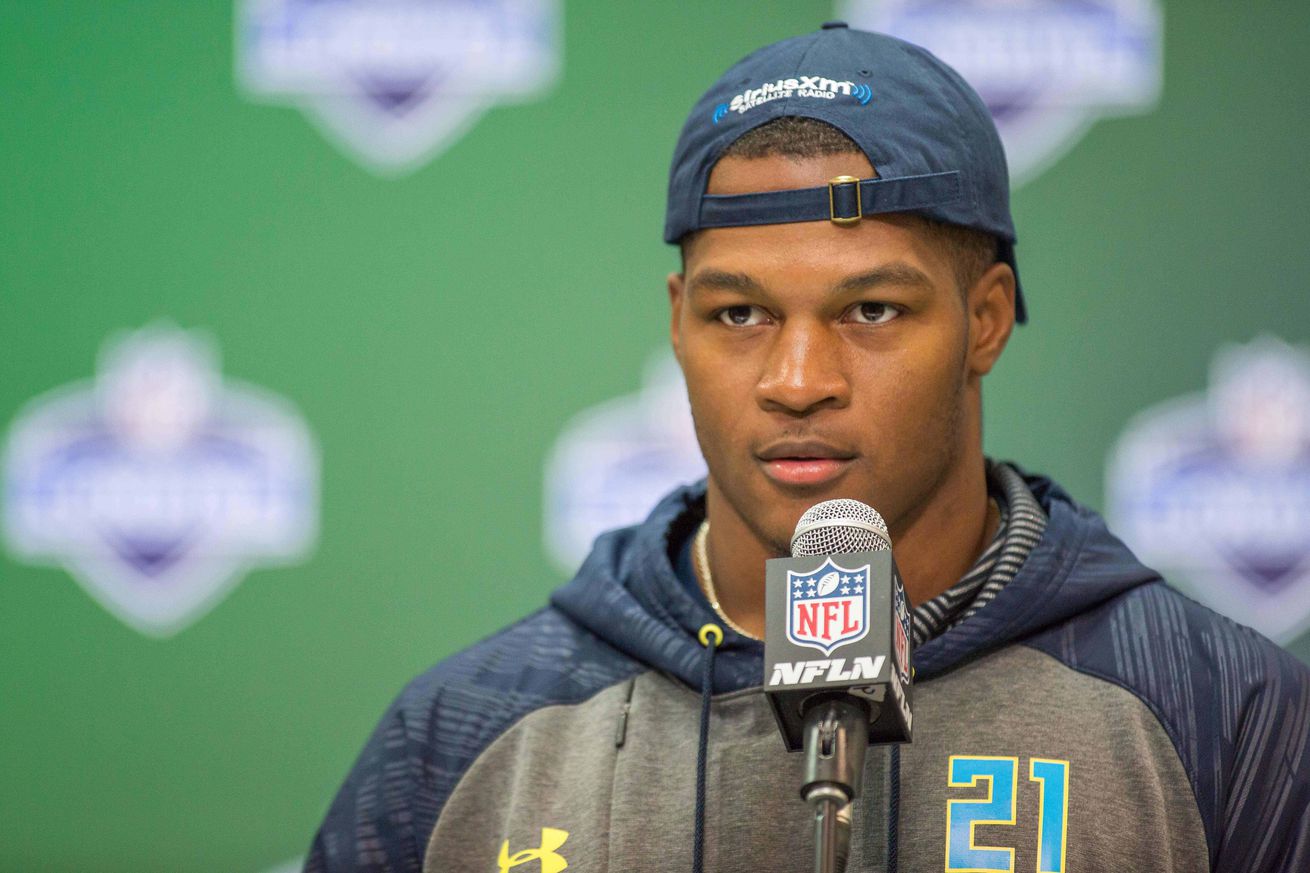 Round 1 of the 2017 NFL Draft is in the books, with the New York Giants having made the surprising and somewhat hotly-debated choice of Evan Engram at No. 23. As we turn our attention to what could happen Friday night in the second and third rounds, let’s see what the Day 2 mock drafts (yes, more mock drafts) are predicting for the Giants.

Speedy Railway Samanya Vigyan PDF Dow…
Russia: The hub of the Secret Crypto …
The windshield is bigger than the rea…
There Could Have Been A GameCube Eart…
What Does Alcoholism Look Like? You M…

MMQB’s Emily Kaplan has the Giants taking Houston linebacker Tyus Bowser at No. 55 in the second round, then adding running back Oklahoma Samaje Perine in Round 3 with the 87th overall selection.

CBS Sports has a Round 2 mock that shows the Giants selecting Ohio State linebacker Raekwon McMillan.

At Walter Football, Charlie Campbell also has the Giants snapping up McMillan Round 2. In Round 3, Campbell has the Giants grabbing Florida defensive tackle Caleb Brantley.

Lance Zierlein of NFL.com sees the Giants selecting offensive tackle Antonio Garcia in Round 2 and Alabama defensive tackle Dalvin Tomlinson in Round 3.

My favorite out of that group is Zierlein’s haul of Garcia, a player with left tackle potential, and Tomlinson, a player I think the Giants would love to reel in. Chris, I’m sure, would love the Bowser-Perine haul since he mocked Bowser to the Giants at 23.

Matt Miller of Bleacher Report has the Giants landing Vanderbilt linebacker Zach Cunningham in Round 2 and Bucknell offensive tackle Julien Davenport in Round 3.

What player or players are you really hoping to see the Giants select on Day 2?