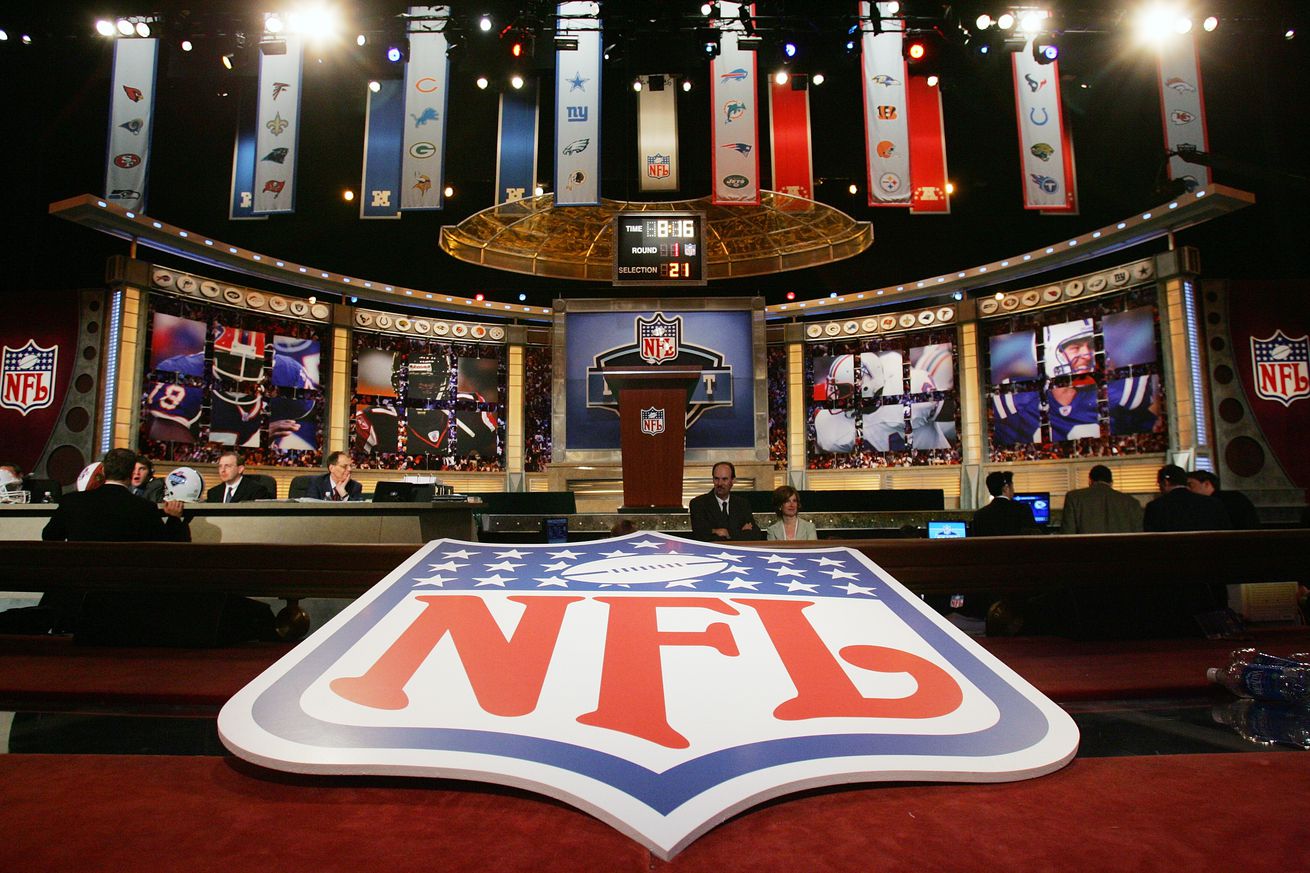 Notes about Mccaffrey, Njoku, Brantley and much more

Draft Week is finally here! We’re only a bit more than three days from the start of the 2017 NFL Draft. With that in mind, let’s get caught up on some of the news and rumors swirling around the New York Giants.

How would Giants use Christian McCaffrey?

I have been saying for a while now that the Giants would snap up Stanford running back Christian McCaffrey in a heartbeat if he somehow fell to the 23rd pick in the draft. McCaffrey, in fact, was the pick for the Giants in Round 1 of my final seven-round mock draft simulation.

What would the Giants do with the versatile McCaffrey? The New York Post breaks that down, saying “the Giants liken him to a Swiss Army knife” and that he is the “best fit” of any of the running backs likely to be selected in the first round.

Well, that is a loaded question. Many Giants fans already have a hardened opinion, good or bad, on that question. As we approach the draft, though, a couple of ingenius scribes have used statistical analysis to try to answer that question.

The New York Post uses a formula based on games played, Pro Bowl appearances, All-Pro selections, awards and team records. The Post ranks the Giants 20th in terms of draft success over the past five season.

Are the Giants interested in Miami tight end David Njoku or aren’t they? It’s kind of hard to tell, to be honest. Miami coach Mark Richt recently told Pro Football Talk what any team selecting Njoku would be getting:

“The big thing for him is he does have a rare athleticism at that tight end position,” Richt said of Njoku. “The length, the speed, and the quickness. Sometimes when guys are longer and they weigh 245, 250 [pounds] they don’t have the quicks. But he’s got great quick twitch. He’s got great body control. He can catch a ball in kind of any position you can ask for. He’s a much tougher online blocker than people want to give him credit for.”

A starting left tackle? “Not this year. Not this draft.”

That opinion comes from Newsday. It isn’t the first time we’ve heard it, and we’ve probably written it a few times ourselves here at Big Blue View. We’ve also said that Giants fans should prepare themselves for Year 3 of Ereck Flowers at that position, which is another thing we have said consistently. Newsday says “don’t expect the Giants to be selecting his replacement Thursday night, because that player does not exist.”

Players who can help on the offensive line do exist in this draft, it just doesn’t seem likely any of them are looked at as likely Day 1 upgrades over Flowers at left tackle

This is not how you help yourself just days before the NFL Draft. From ESPN:

According to a sworn complaint obtained by ESPN from the Alachua County Clerk of Court in Gainesville, Florida, a woman told police that the 6-foot-2, 307-pound Brantley made crude comments toward her during an argument at a bar on April 13, and she then pushed him. The complaint said Brantley responded by "striking [her] in the face knocking her unconscious."

The complaint said the woman, who is 5-foot-6 and 120 pounds, suffered dental injuries that "displaced a tooth and will require a root canal." The complaint also said Brantley's "use of force was clearly out of retaliation and not self-defense. Additionally, the intensity of [his] force far exceeded what was reasonable or necessary."

Retired NFL defensive end Stephen White sees a pass rusher miscast in college who could end up being a force on the next level.

Anyway, Malik Mcdowell is going to kick some ass in the NFL and you can beleee dat! Some may laugh at my comment about picking McDowell over Thomas today, but don't be surprised if three years from now McDowell is the more productive player. Regardless of when he is drafted, you can expect McDowell to be ready to play from day one and to keep getting better the more he plays.

McDowell's best days are ahead of him and, barring injury, I see him being a Pro Bowl type player by his third year, if not sooner, and a double digit sack guy maybe in his second year if he goes somewhere with a good to great 3-4 defensive coordinator. If you don't know the name by now and your team has a pick in the first round, I would suggest you get very familiar.