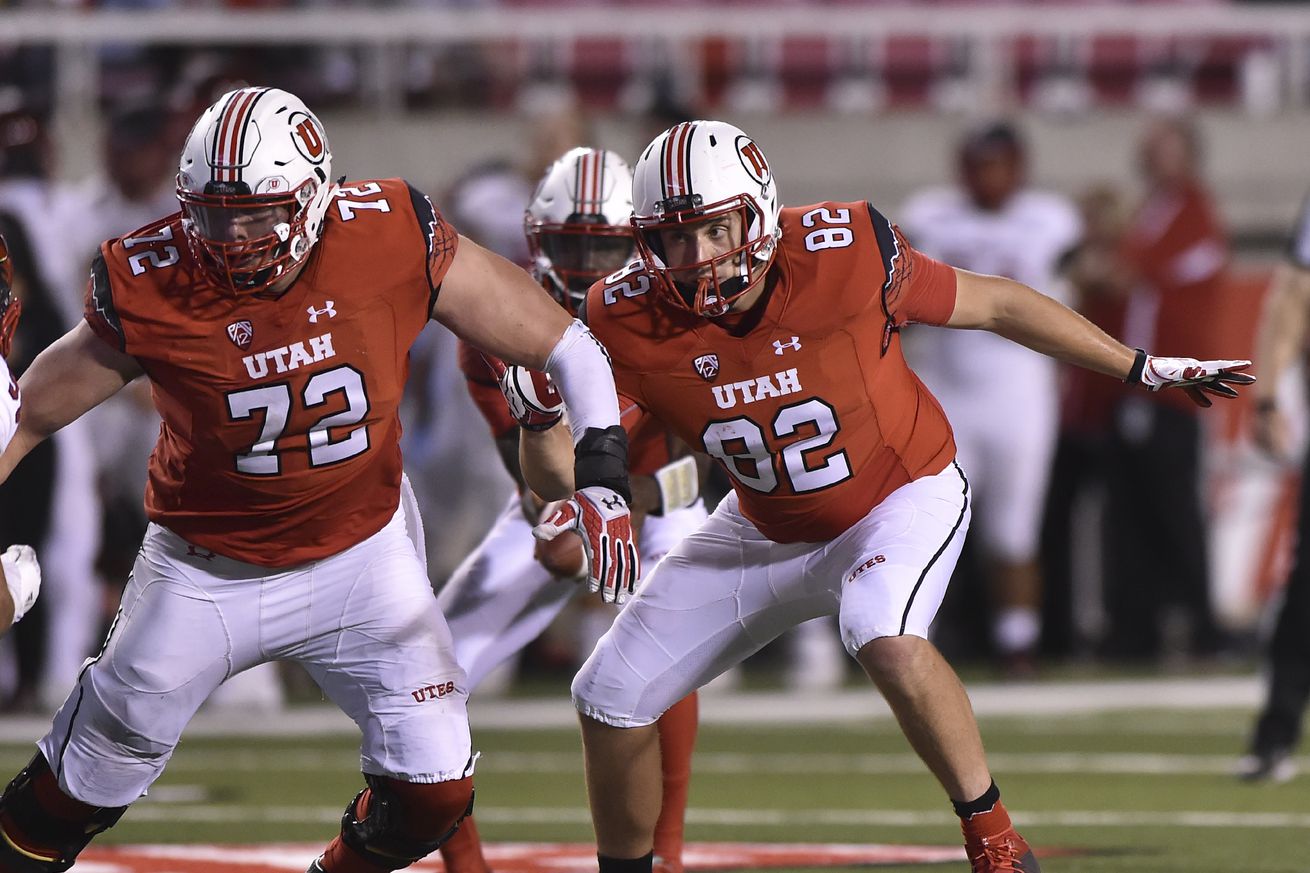 One last pick of an Offensive lineman from MTD

Russia: The hub of the Secret Crypto …
Prayer Is Also an Offensive Weapon of…
On Promoting Your Problematic Faves
5 Tips on How to Protect Your Kids fr…
The windshield is bigger than the rea…

We've seen a few linebackers and David Njoku mocked to the Giants, but the 23rd pick has largely been dominated by offensive linemen. That's the pick again from Dan Kadar and Mocking The Draft.

Another offensive lineman for the Giants. Ereck Flowers was a reach in the top 10 in 2015, and he’s played like one. At the least Bolles can provide competition at left tackle or take over on the right side.

Raptor's Take: The way the board fell, I think offensive line isn't a bad pick, but I think the Giants would go for Cam Robinson from Alabama, who fell out of the first round in this draft. Bolles' athleticism means that he could be the first lineman off the board, so the decision might be moot. However, Robinson better fits the Giants' profile for a first-round pick. He is big, long, strong, and, young, and has three years of quality tape as a starter. Robinson is also a mauler in the run game. The Giants have taken steps to improve their running attack, and could continue to do so. Bolles is undersized and under powered for the position, and at hius age might be maxed out. Robinson's biggest issue is his inconsistency but if he is willing, he should be able to be coached up.

They could also go defense and select one of T.J. Watt, Jordan Willis, or Tyus Bowser. All three are exceptional athletes with the kind of upside teams picking outside of the top 10 rarely have the chance to draft.