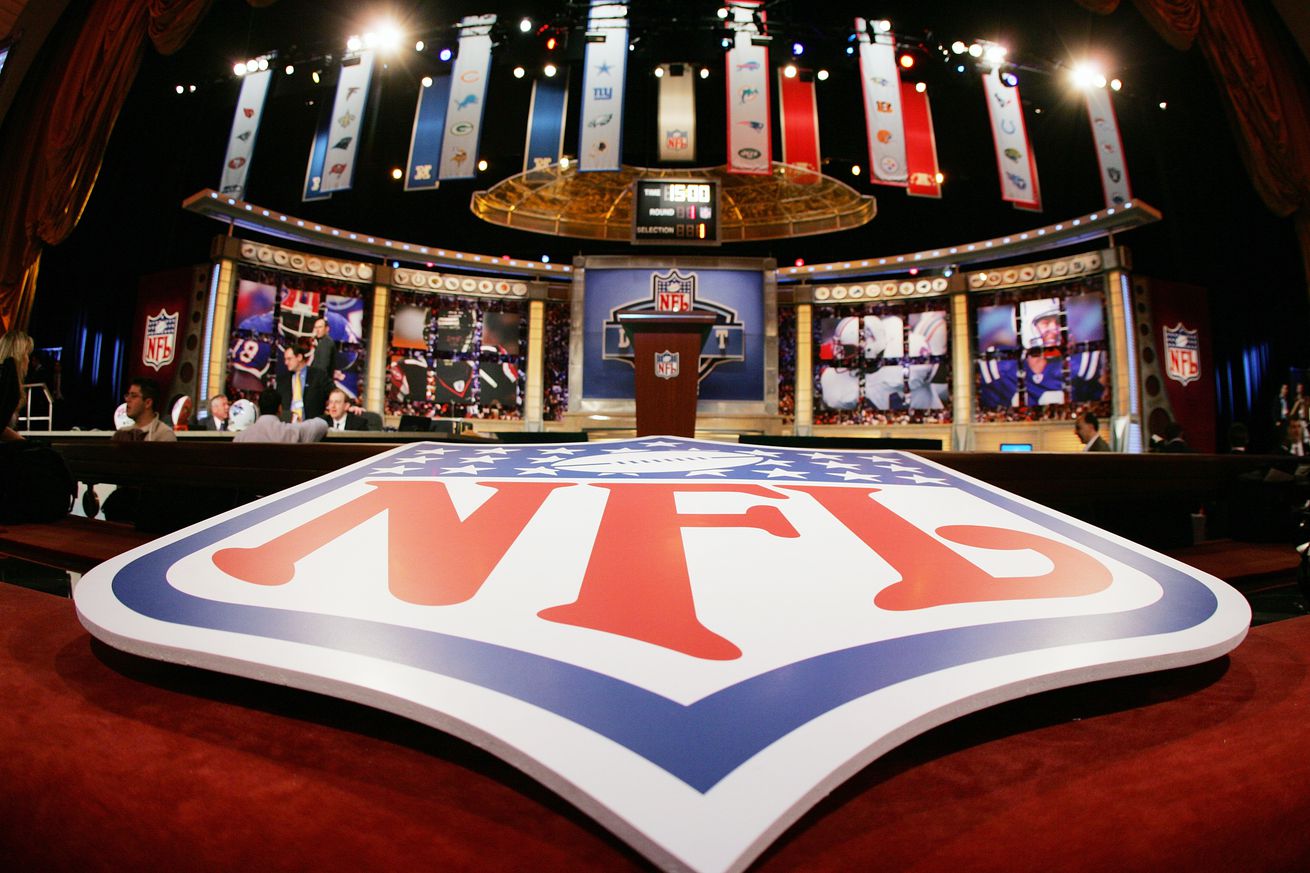 Everything you need to be ready for Thursday night

The 2017 NFL Draft is now only days away, with Round 1 set for Thursday night. The New York Giants have the 23rd overall pick, and we have been getting you ready for several months now. Keep it here for all the draft rumors, buzz, profiles and analysis leading up to Round 1.

Here is when the Giants select, round-by-round:

Below, a look at just some of our draft previews. For all of the more than 250 draft posts we have written, check out our 2017 NFL Draft Hub Page.

Chris Pflum has broken down more than 90 draft prospects. By draft day, that list will reach 100 players.

A position-by-position look at analyzing the pros and cons of selecting players who could be possibilities for the Giants at a variety of positions.

Chris Pflum looks at players who could be fits for the Giants on each day of the draft.

Dark horse candidates at No. 23

A handful of stories looking at players who haven’t received much attention from Mock Drafts, but could be possibilities at No. 23 for the Giants.