Giants will pick up fifth-year option on Odell Beckham — report 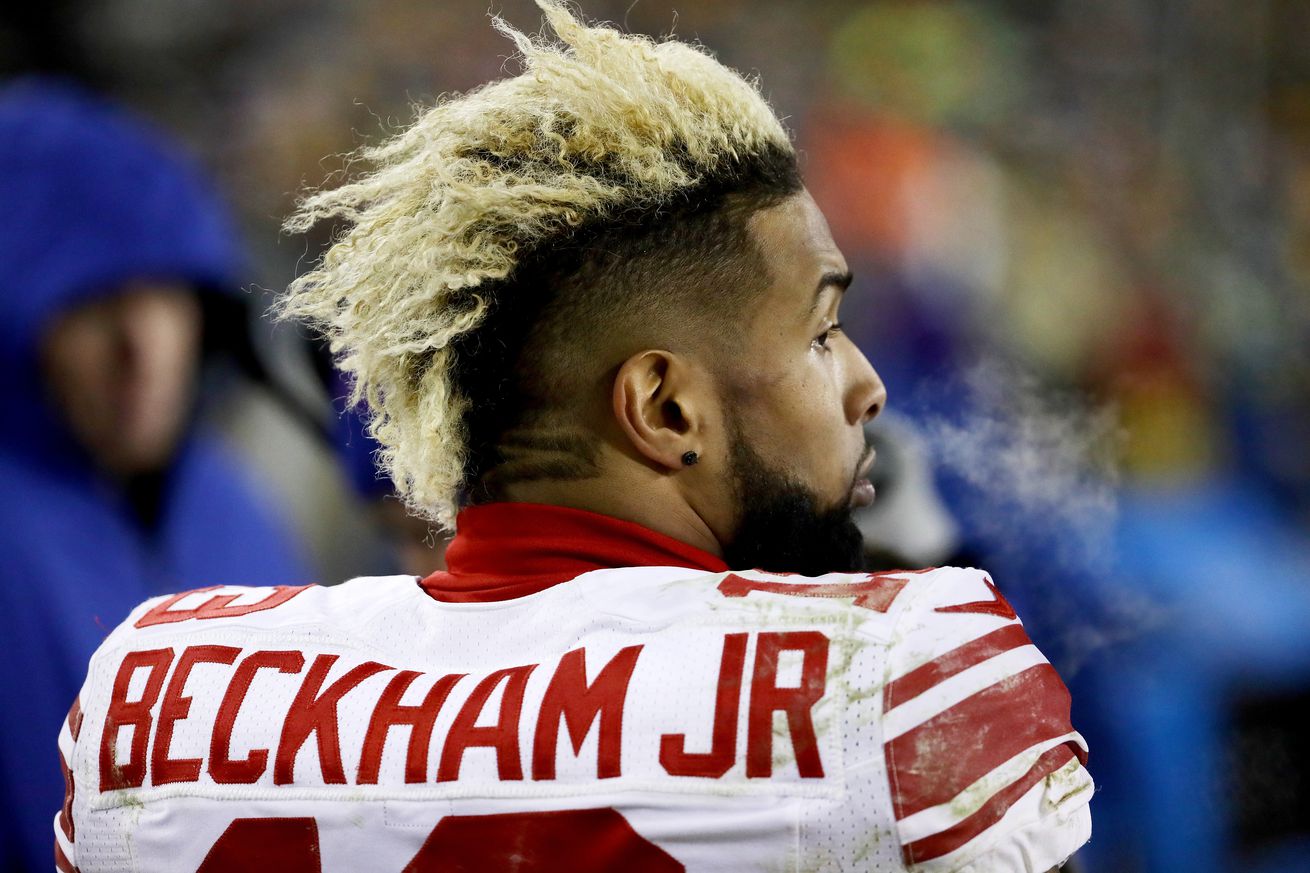 Wide receiver isn’t going anywhere for a while

The New York Giants will pick up the fifth-year option on the rookie contract of Odell Beckham Jr., per a report from Kim Jones of NFL Network. The Giants have until May 3 to actual do so.

What does this mean?

Well, first of all it means that Beckham can’t hit free agency until after the 2018 season at the earliest. It may be much longer than that. After the 2018 season the Giants have the option of using the franchise tag on Beckham if they have not reached a long-term deal. A player can be tagged as many as three times by a team, so theoretically the Giants could use the tag on Beckham for the 2019, 2020 and 2021 seasons.

How much will Beckham make?

NFL rules show that players selected outside the top 10 in the draft, like Beckham, earn the average of the third- through 25th-highest salaries at the player's position. The third-highest wide receiver salary belongs to Julio Jones at $14.251 million. The 25th-highest is Mohamed Sanu ($6.5 million).

Justin Pugh is currently playing on a fifth-year option worth $8.821 million.

Giants will pick up fifth-year option on Odell Beckham — report