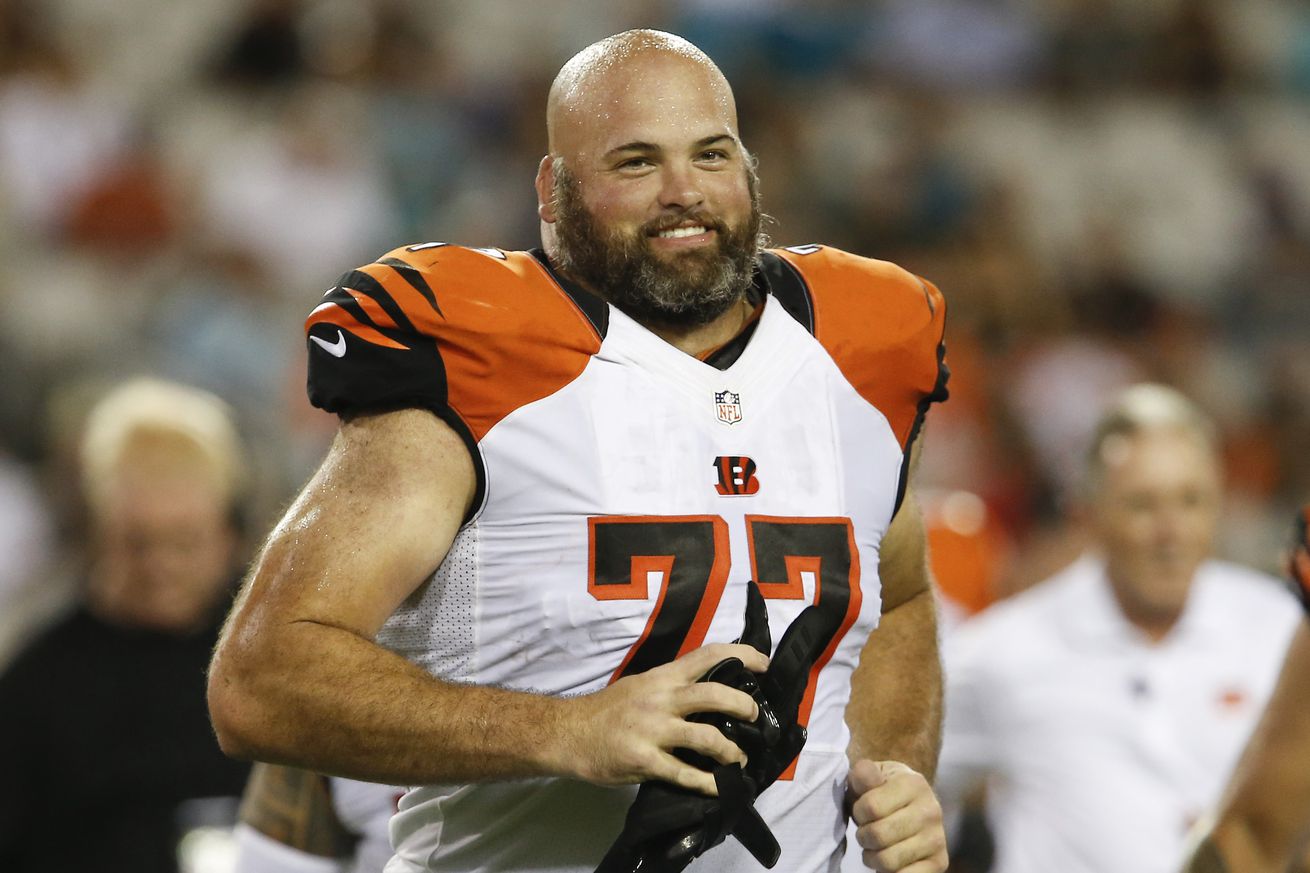 Even at 35, Whitworth could be the best left tackle on the market

The New York Giants’ M.O. in free agency over the years has been to target players under 30, either already in or likely entering their prime years as an NFL player. Do the Giants need to make an exception in the case of 35-year-old Pro Bowl left tackle Andrew Whitworth?

Things You Should Stop Worrying About…
WordPress Website Customization: Best…
Crunchyroll – How to Watch Anime Onli…

It is hardly a secret the Giants have major issues to address along their offensive line. The biggest of those, of course, is what to do with Ereck Flowers, the 2015 first-round pick who has yet to live up to the Giants’ expectation that he would become a franchise left tackle.

It is easy to say the Giants should move Flowers to another position. The harder part is figuring out who would play left tackle in 2017 if it isn’t going to be Flowers.

Enter Whitworth as a possibility.

Here are Whitworth’s pass-protection stats for the past three seasons:

Whitworth has been named to the Pro Bowl three times, including in each of the past two seasons. His only All-Pro honor came in 2015. That means he is either getting better at an age when most offensive linemen are already out of the league, or just being recognized now for how good he has actually been.

How long can he keep this up?

Father Time is, of course, undefeated. Sooner or later, everyone loses in the battle against age. Whitworth, 35 and 11 seasons into his NFL career, is already on borrowed time as a top-tier NFL player.

So, the questions for the Giants and any other NFL team considering Whitworth are how much longer can he continue to be a quality player and, based on what your belief is in that regard, how much of a financial commitment can you make to him?

“I think you have to explore it if you don’t feel that Flowers is going to be with you moving forward at left tackle, you might want to address that in the draft as well with the idea that Whitworth probably has 2-3 years left.”

Whitworth has been a rock in terms of health. He missed two games in 2013, but has started every game the past three seasons. Six missed games way back in 2008 is the only other time he has been out of the lineup.

Whitworth made $9 million on a one-year contract in 2016.

Will Whitworth reach the market?

Whitworth has spent his entire career with the Cincinnati Bengals. It is only natural that he would like to finish his career in Cincinnati. On one condition. He wants to remain at left tackle. Whitworth played one game at guard in 2016, and wants no part of moving inside permanently so that the Bengals can move Cedric Ogbuehi to left tackle.

Will the Bengals let Whitworth test the free-agent waters or make certain he stays in Cincinnati? Whitworth’s agent, Pat Dye, and the Bengals are expected to meet this week.

Perhaps, then, we will get an idea sooner rather than later if Whitworth actually be available to the Giants this March.

Pursuing Whitworth, should he reach the open market, seems like a no-brainer. There is no other left tackle on the free-agent market close to his skill level. The other option is to look for a left tackle in the draft. If the Giants do that, though, they are back to hoping a rookie can protect the blind side of Eli Manning.

Maybe the answer on the offensive line is to double dip. Sign Whitworth, if possible, then draft a player who could begin on the right side and eventually move to the left when Whitworth’s skills inevitably erode or his contract ends.

Either way, kicking the tires on Whitworth should he reach free agency seems like the right thing to do.