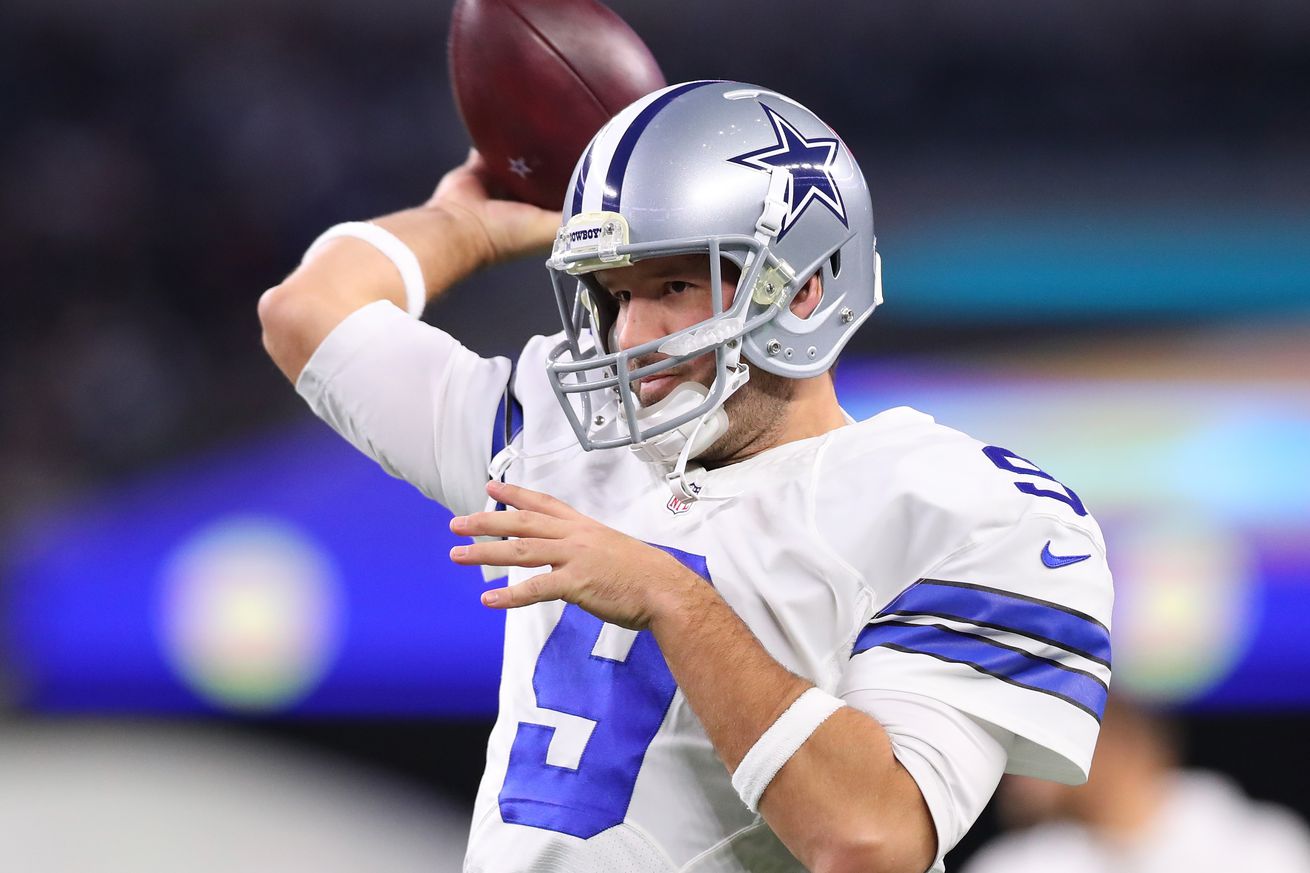 Romo’s future, Cousins’ contract and more from around the division

The season is over for all but the two teams playing in Super Bowl LI, but things are just getting started for everyone else. Let’s take a look at storylines to watch for the New York Giants’ rivals in the NFC East this offseason.

Afraid or not, life still marches for…
CBD Hemp Flower
Remembering Woodstock On Its 50 Year …
UR EATS: Grilled Corn Recipes I’m Obs…
Once Upon a Retelling: No Place Like …

After a remarkable 13-3 record in 2016, one question looms larger than all others in Dallas this off-season: what is Tony Romo’s future with the Cowboys? It’s evident to most but Jerry Jones that Dak Prescott is the present and future in Dallas. Romo, injury-prone and soon-to-be 37 years old, is still on the books for $54 million. Cutting him isn’t realistic, but viable trades or suitors haven’t emerged yet. And they may not.

SB Nation’s Blogging The Boys speculates on what Romo might be worth in a trade.

The Eagles started 2016 red-hot, winning their first three games. That became a distant memory for rookie head coach Doug Pederson as Philadelphia ended the year with a 7-9 record. Pederson, scouting talent at the Senior Bowl in Mobile, Ala., briefly spoke on what he’d like to see from his team next season.

“In year two, like I’ve told several coaches down here already who’ve asked me about year one, is we’re going to look at our players this spring. We’re not going to look at Kansas City, or San Diego where Frank Reich was at. We’re looking at the Philadelphia Eagles and evaluating our personnel that way, and evaluating our schemes to make sure they’re right. So going into year two is obviously a big year for us, and myself, and that’s why we’re down here scouting these players.”

After posting back-to-back 4,000+ yard, 25+ touchdown seasons, Kirk Cousins looks primed to lead the ‘Skins for years to come. Only he’s still without the long-term deal he’s been seeking for some time. Cousins’ one-year deal is up, and there are reports Washington may again choose to franchise him.

“Cousins wouldn’t technically be a free agent because the Redskins could match any offer sheet. But it could also decide to hold trade talks if they think the return is strong enough. For now, Allen wants no part of any trade speculation. His focus is on negotiations prior to the March 1 franchise tag deadline.

“The goal is to get long term,” Allen said.

SB Nation’s Hogs Haven wonders what kind of value Washington got from its 2016 draft class.

Most Anticipated Nintendo Switch Games of 2019