Does the Giants’ defense have the look of a Super Bowl champion? 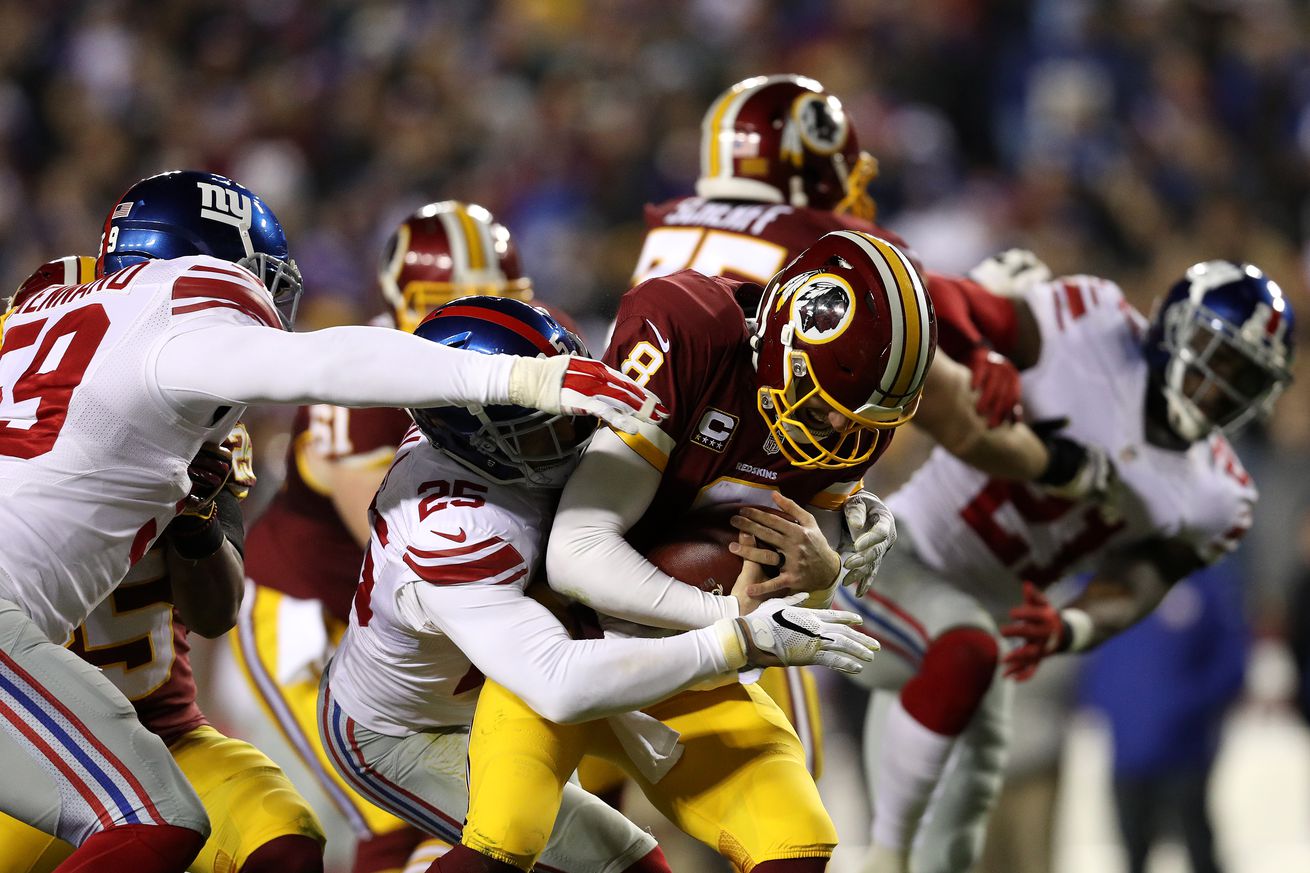 How do the Giants compare to the last Super Bowl-winning defense?

It’s one of the most popular refrains around sports: “Offense sells tickets, but defense wins championships!”

It’s especially popular with teams (and fans of teams) that are uninspiring on the offensive side of the ball. In fact, last year’s Super Bowl champions, the Denver Broncos were just such a team, and there are similarities that invite comparisons between the two teams.

And in fact, the similarities between the 2016 New York Giants and last year’s Broncos are pretty startling.

To start with, both offenses feature an aging Manning. Though while Eli Manning ishaving a down year, he is still a capable (if maddeningly inconsistent) quarterback with plenty of arm strength to make “wow!” throws. On the other hand, age and injuries robbed Peyton Manning of his physical skills, leaving only his unparalleled football IQ to lean on. Neither one of these formerly dangerous offenses inspire fear in their opponents.

On the defensive side of the ball, both teams were built largely through free agency, with some key draft picks playing important roles.

Over the years the Broncos added:

The 2016 Giants free agency spending has been well-publicized, but they have also drafted several important contributors to their current defense.

There are also some remarkably similar stats between the two teams, both in the “box score” stats and some advanced metrics.

If there is a big difference in the 2015 Broncos and the 2016 Giants, it is in the exact structure and philosophy of their defense. With Miller, Ware, Wolfe, Jackson, and Shane Ray, — backed by Marshall the Broncos featured a devastating pass rush that generated 52 sacks on the year.

The Giants, on the other hand, are built to dominate the line of scrimmage. but while their defensive front can close running lanes and get pressure, they don’t excel in putting quarterbacks on the ground in the same way the Broncos did.

Do the Giants have a Super Bowl-caliber defense? Well, statistically they can hang with the previous two “Championship” defenses. Though all three are schematically different, and built differently, they all try to do the same things: Defend the run, disrupt the passer, and lock down the passing game. It’s true that while the Giants can get pressure on opposing quarterbacks, that hasn’t translated to sacks like the Seahawks, and nothing like the Broncos are able to generate. However, when it comes to stopping the run and keeping opponents off the scoreboard, the Giants are better than either of those teams.

Will that carry through to post-season success? We’ll just have to watch and find out.

Does the Giants’ defense have the look of a Super Bowl champion?