Walkie-talkie use has Giants under investigation 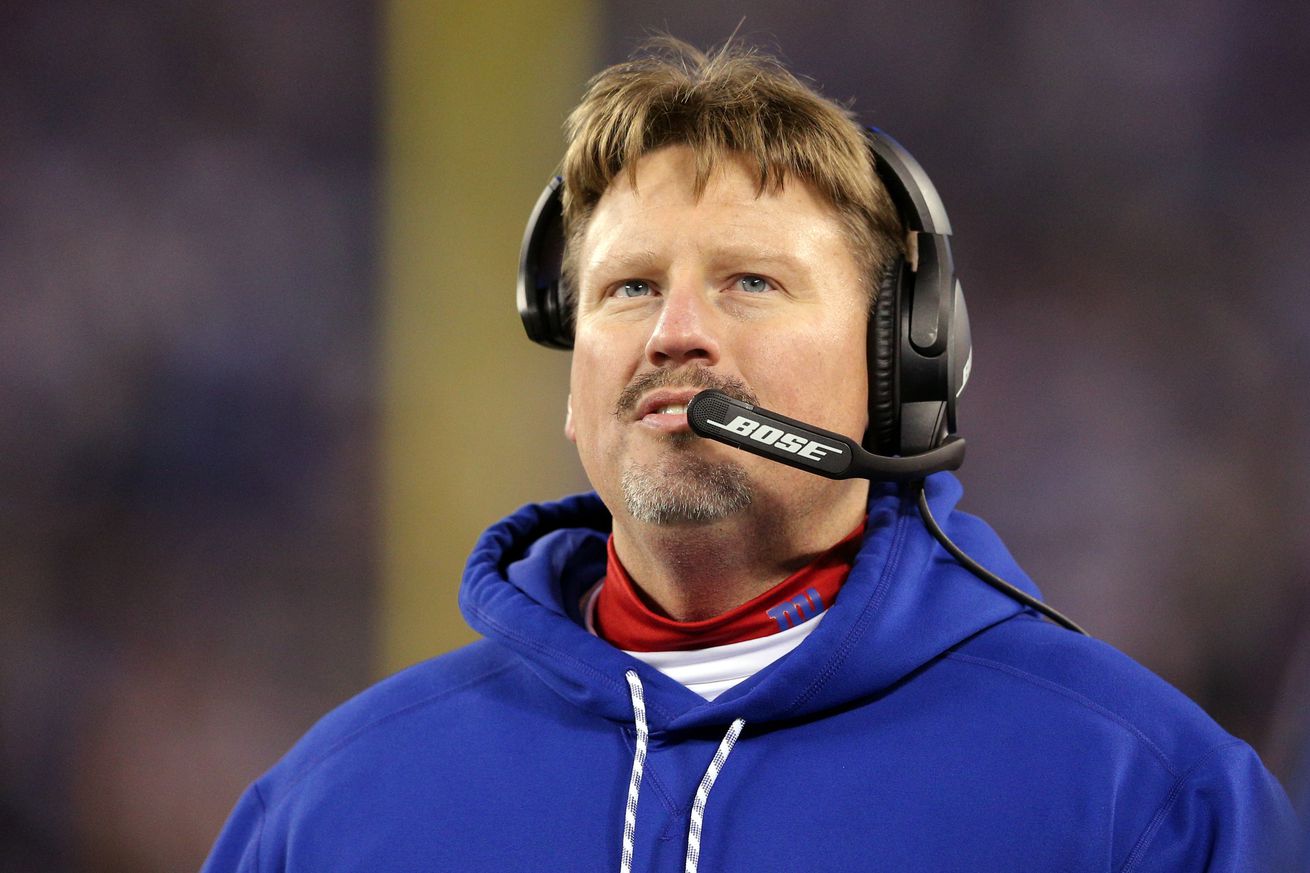 Team used device to get plays after transmitter failed

New York Giants coach Ben McAdoo said Friday that the team was “working through” an incident Sunday against the Dallas Cowboys where the Giants used a walkie-talkie to get plays to quarterback Eli Manning, which is against League rules.

The New York Post first reported the incident, which took place during the fourth quarter when the transmitter in Manning’s helmet malfunctioned. The quarterback could be seen running to the sideline for the call on a few plays. McAdoo apparently used a walkie-talkie to send in other play calls.

The Post reported that the Cowboys asked the NFL to look into the matter.

“We're working through the league, doing the best we can right now to help the investigation and we'll move on when we can move on,” McAdoo said.

Walkie-talkie use has Giants under investigation