Thursday Night Football: How to watch Rams at Seahawks 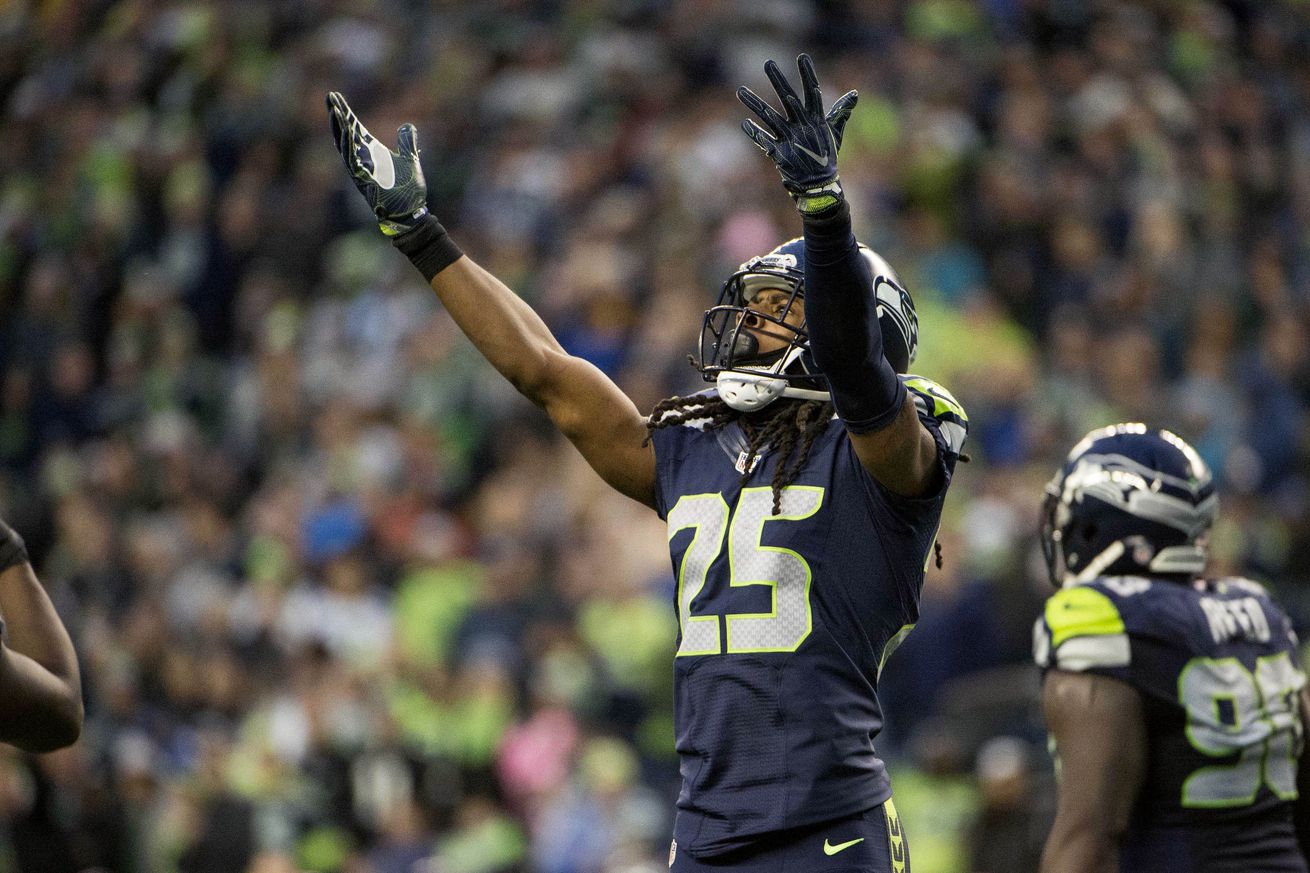 Week 15 of the NFL season kicks off Thursday night with a game between the Los Angeles Rams and the Seattle Seahawks. Game time is 8:25 p.m. ET and will be broadcast on both NBC and the NFL Network.

How to Become a Successful Affiliate …
Coach Depression sent in the play, wh…
How to Find Your Best Small Business …
AGAIN - Virginia Beach Mass Shooting
Three Reasons Why Putting on the Whol…

If you aren’t by your TV, SB Nation has you covered with a live stream of the game via Twitter. The game will be played at CenturyLink Field in Seattle.

For the Rams, the remainder of the season is all about getting experience for quarterback Jared Goff, the No. 1 overall pick in the draft.

The Seahawks (8-4-1) hold a comfortable lead in the NFC West over the 5-7-1 Arizona Cardinals. Seattle can clinch the division title with a victory or a tie vs. the Rams.

Thursday Night Football: How to watch Rams at Seahawks