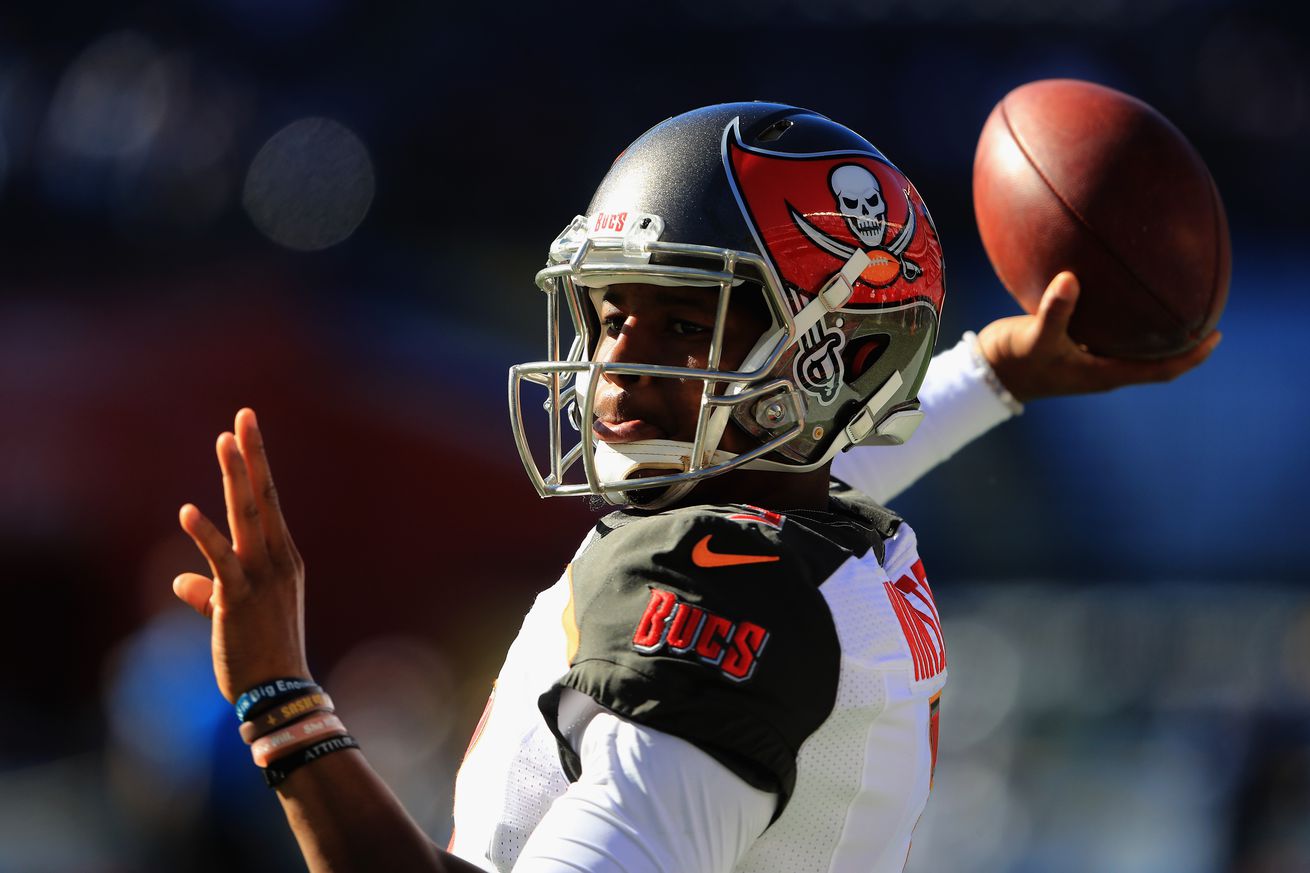 Good week last week, going 11-4-1. And was extremely happy to be wrong about the Giants-Cowboys game. Let’s see if I can finish out the season strong.

I like home underdogs generally and this week even more. Matt Moore is a solid backup quarterback, but I think the Dolphins will feel the loss of Tannehill this week.

Russia: The hub of the Secret Crypto …
21 Most Instagrammable Places In Peru…
The Stories Behind 10 Rock Band Logos
The windshield is bigger than the rea…
What to Do If You Encounter a Mountai…

The Buccaneers are one of the league’s hottest teams. They have a defense that is ascending and an Offense that has a few big play makers and Jameis Winston continually getting better. The Cowboys are the better team, but the Buccaneers have a chance to win this game so 7 points is way too many.

The New York Giants could sew up a playoff spot this week with a win and a few losses by teams chasing them, and I think they’ll cover the win part. The Lions are a solid team who are kind of like the reverse of the Giants. The Giants get out front at the beginning of the fourth quarter and bog down on offense while their defense makes all of the right plays to secure the victory. The Lions offense doesn’t get going until the final couple of minutes where they pull out the victory at the last second.

The Giants have a few things going for them this weekend. First, the Lions biggest weapon mismatch against the Giants would likely be Theo Riddick who is a dynamic pass catcher out of the backfield, which the Giants have historically struggled with. Riddick might not play.

Matthew Stafford also has a finger issue which could be a problem in the northeastern conditions (though the temperature may be 60, it’s likely to be rainy) and the Lions haven’t been exposed to the elements much this year, which could be an issue. Lastly, at some point the Giants have to have a good offensive showing, don’t they?

I just feel that the Giants match up well with what the Lions like to do. They have the cornerbacks to take away the Lions short passing game, they have the pass rushing ability to force Stafford into some bad plays, and on offense they should be able to score enough to win.

The Eagles really needs another couple offensive weapons, but their defense is tough and their special teams might be the league’s best. They should keep it close.

The Colts are a little up and down, but they have an extremely talented quarterback who can wreck any game. The Vikings defense is tough, but their offense lacks dynamic play-makers and Andrew Luck and the Colts should be able to keep it close.

I keep picking the Browns to cover the spread and they keep letting me down, but I must be hard-headed because I’m going to do it again. The Browns aren’t going to win a game this year, but they have to be playing as hard as possible the rest of the way out don’t they?

The Titans are a legitimately good team. They run the ball well, play solid defense and Marcus Mariota doesn’t make any mistakes in the red zone. I don’t know if that’ll be enough to beat the Chiefs, who over their last 23 games are an impressive 20-3, but I think it’ll be close.

I can’t figure out the Texans. When I think they’ll play well, they lose. When I expect them to play poorly they lose.

The 49ers are terrible.

The Raiders are the better team here,

The Panthers were the best team in the league for much of last season, but this year nothing has clicked. They still put up tons of points on offense, still have good players on defense, still get after the quarterback well. But they’re just not winning games they should. I don’t know if they’ll beat Washington here, but 6.5 is too many against a very talented, but flawed Panthers team.