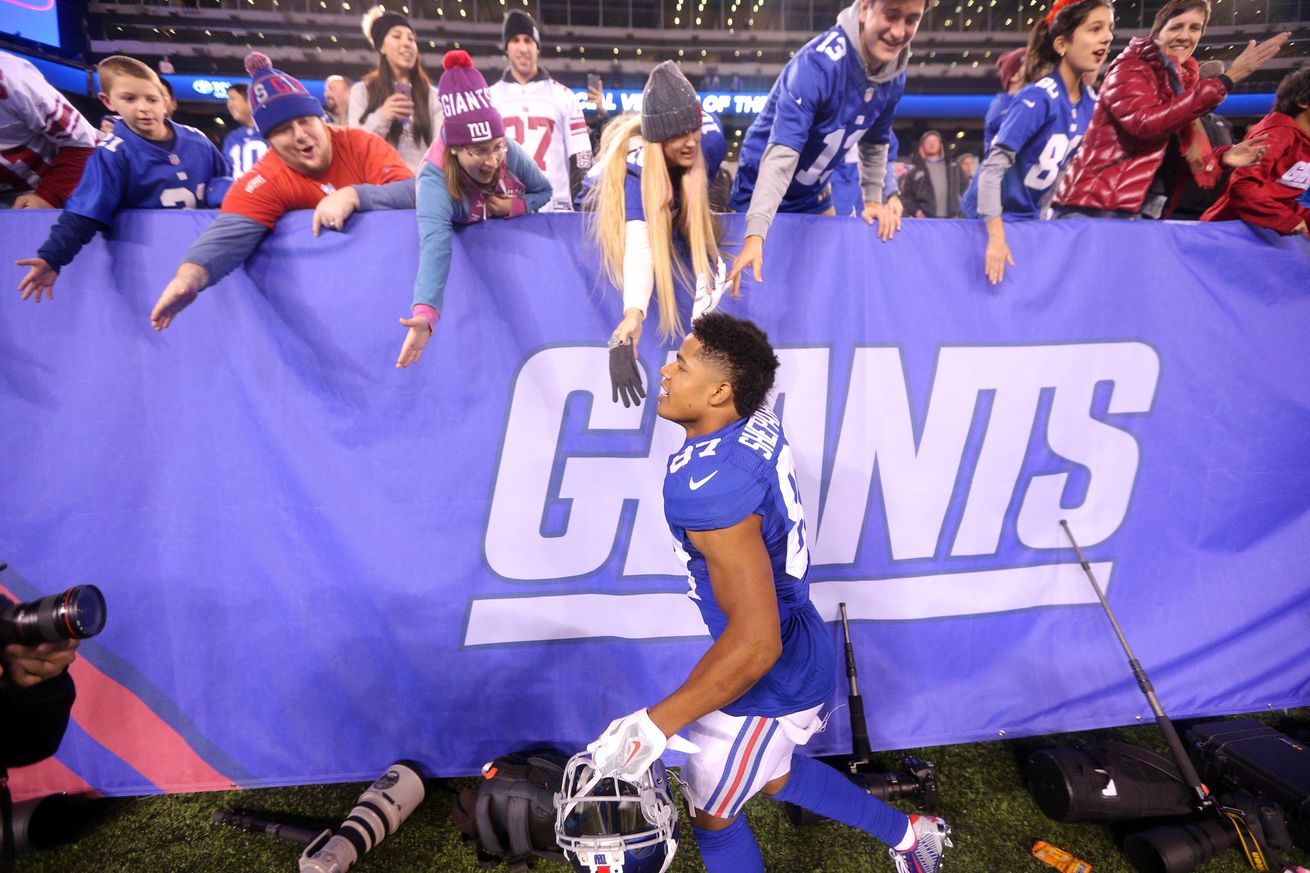 The New York Giants, fresh off a 21-20 victory over the Cincinnati Bengals that extended their winning streak to four straight games, have solidifed their spot in the top 10 in our weekly aggregated NFL power rankings heading into Week 11. Fro the second straight week, the Giants check in at No. 9.

CBD 2020: What to Expect + Our Top Pr…
Why Friday The 13th Will Be Your Luck…
Bitbay to Break Relations with Monero…
Today I am thinking about who I am wr…

The Giants are top 10 in seven of the 10 rankings we used to come up with our overall ranking of No. 9. They would be higher without the outlier of a low ranking of No. 16 from ESPN.

The G-Men started a trend Monday night that they hope to continue. Well, a few, actually. First, not circling the toilet bowl to start the second half of the 2016 season. Under Tom Coughlin, the Giants went 40-56 during the second half ( Super Bowl wins notwithstanding). Second, New York produced some semblance of a running game Monday night. Lastly, how about those sacks on consecutive plays on the Bengals' last-gasp drive? Getting the quarterback down, with the ball still in his hand, has been rarer than an Eli Manning interception-free game. Hey, what do you think: NFC East = AFC West?

“Remember what I said about wanting to punt on ranking the Ravens, because there’s nothing interesting or inspiring about them despite a good record? Now that we’ve reached the Giants, can I get a second team to punt?”

“The defense is improved, as planned. The Giants even got the pass rush revved up a little bit in the late stages of Monday night’s triumph over the Bengals. They’re winning the tight, down-to-the-wire games they couldn’t win last season. QB Eli Manning is getting the football to WR Odell Beckham Jr. effectively. But he does need to cut down on his interceptions.”

“Second-year S Landon Collins, who has four INTs in past three games, working his way into defensive player of the year conversation.”

“They've won four consecutive games to get to 6-3 and stay right up there with the Cowboys in the NFC East.”

“The Giants rushed for a season-high 122 yards Monday night against Cincinnati, rediscovering a dormant aspect of their offense. The Giants entered the game with an NFL-worst 68.3 rush yards per game. They'll try to keep the ground game going in Week 11 against the visiting Bears.”

The Giants are among the hottest teams in the NFL having won four in a row. Their recent run has kept the NFC East race tight -- even the 8-1 Cowboys are just two games up in the division. The Giants are getting better each week on both offense and defense with the rushing attack coming to life a bit on Monday night.

If they get to the playoffs, they can get to the Super Bowl. Especially with strong line play on both sides of the ball.