POLL: Will the 6-3 New York Giants make the playoffs? 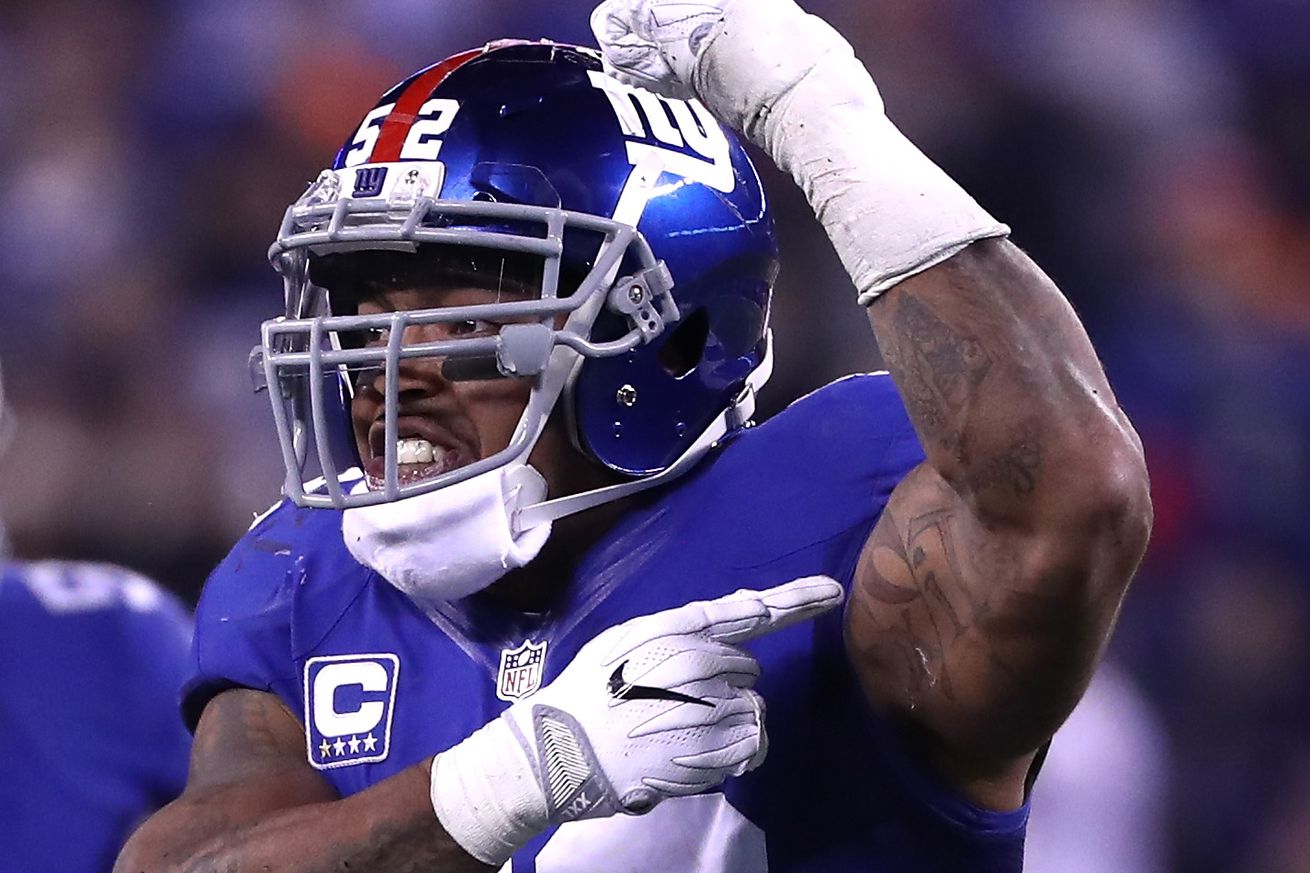 If the NFL Playoffs began this week the streaking New York Giants (6-3) would be riding their current four-game winning streak to a wild card playoff berth and would be seeded fifth overall in the NFC.

How to Create a Winning Black Friday …
Russia: The hub of the Secret Crypto …
QUILTsocial Giveaway 280: Kayana 12-F…
What Net Worth Makes You Rich? The Av…
Robot Lawn Mower – This One Is As Sty…

Of course, the playoffs do not begin this week. So, as we have throughout the regular season we are going to once again test your confidence. Heading into Week 11, do you believe the New York Giants will make the playoffs? When we asked you that last week, 76 percent (1,767) of the 2,310 voters said, yes, the Giants the will make the playoffs.

How about this week? Vote in the poll at the end of the post and let us know.

Here are your scenarios.

The Giants are two games behind the 8-1 Dallas Cowboys with seven games to play. They have a game in hand on Dallas head-to-head, having handed them their only loss of the season. If the Giants are going to win the division, they probably have to beat the Cowboys again when the meet at MetLife Stadium on Dec. 11 and hope to gain a game somewhere else along the way. If the Giants can beat Dallas twice they would hold a tie-breaker advantage.

Of course, the Giants play in the only division in the NFL where all four teams have a winning record. So, they can’t forget about the 5-3-1 Washington Redskins or 5-4 Philadelphia Eagles.

FiveThirtyEight gives the Giants a measly 12 percent chance of winning the division.

This seems like the more likely path if the Giants are to reach the playoffs. Right now, the Giants would be the fifth seed and the Redskins the sixth seed.

There are plenty of teams chasing the Giants. The 5-4 teams are the Eagles and Minnesota Vikings. The Arizona Cardinals are 4-4-1. The Tampa Bay Buccaneers, New Orleans Saints, Los Angeles Rams and Green Bay Packers sit at 4-5.

FiveThirtyEight gives the Giants a 61 percent chance of earning one of the two wild card playoff berths.

POLL: Will the 6-3 New York Giants make the playoffs?