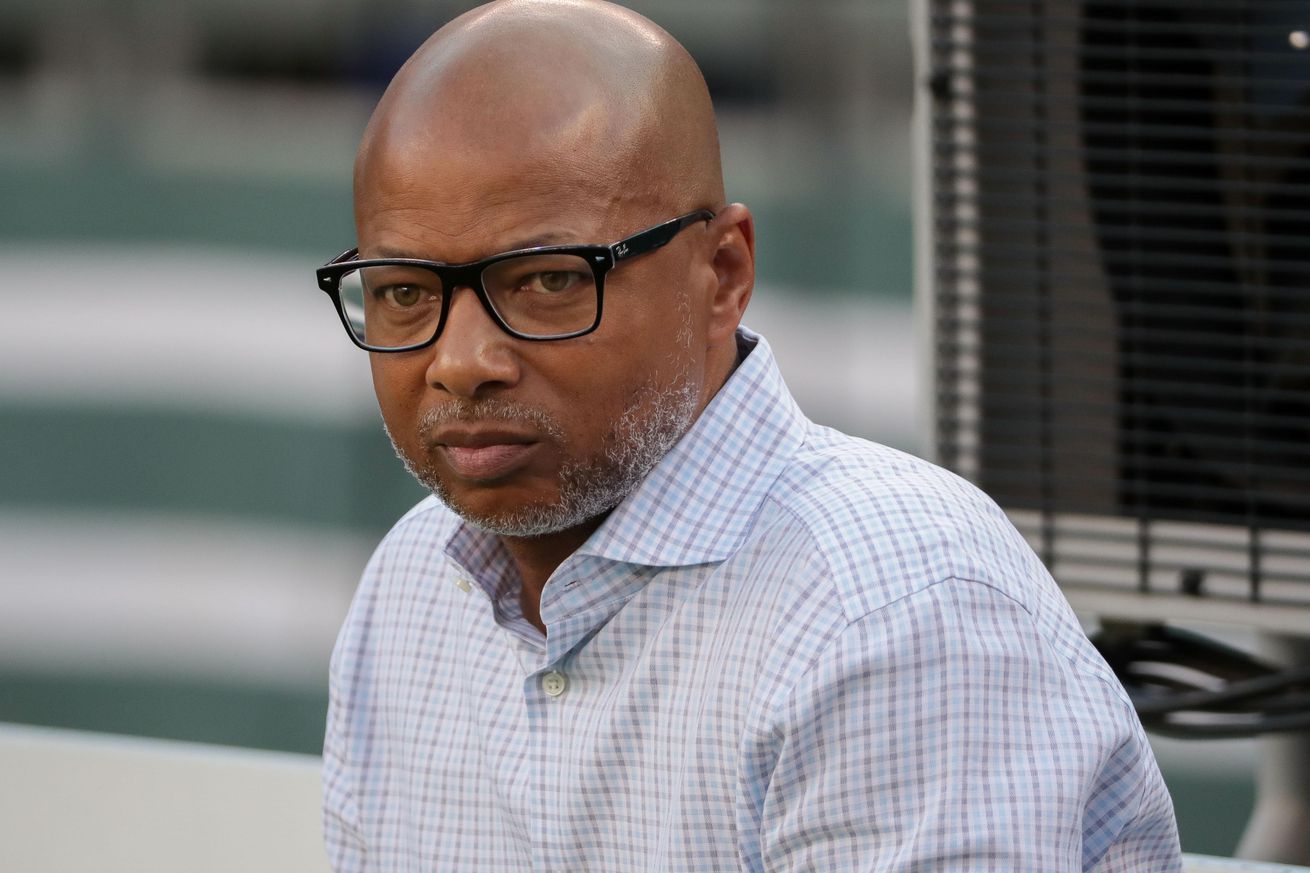 Will the Giants be awarded any players today?

Cannabis Stocks are Hot on the Watchl…
Is the Rivalry between SWIFT and Ripp…
Best Gaming PC Build for 1080p: Under…
Beautiful Celebrity Couple Pics

With eight linebackers on their current roster and needs for increased depth in a few spots, such as the offensive line and at tight end, the Giants will be looking at the Waiver Wire and at vested veterans (those with four years or more of experience) who were cut Saturday and are now free agents.

A player like former Green Bay Packers guard Josh Sitton, an eight-year veteran, is a free agent not subject to waivers. There is, of course, tremendous interest from the Giants fan base in Sitton. Be aware, though, that reports indicate the number of teams interested in Sitton is in the “double digits.” So, even if the Giants aggressively pursue the Pro Bowl guard there is no guarantee they can bring him to East Rutherford.

Let’s quickly take a look at how the waiver wire works.

If the Giants want to claim any players waived on Saturday (those with less than four years of experience) they have to do so by noon ET Sunday. That is when the claiming period for those players expires.

Simply because the Giants claim a player does not mean they will be awarded that player. The Giants are, for now, 10th on the waiver priority list. That’s the same spot they drafted in during the spring. Here’s how it works:

Clubs are assigned players on a priority basis. From the first business day after the Super Bowl until the day after the third regular season week, assignments are based on a claiming order that is the same as the order in which clubs selected in that year’s Draft. From the beginning of the fourth regular season weekend through the Super Bowl, assignments are based on the inverse order of their win-loss record. For example, a team with fewer wins will be awarded a player off waivers ahead of a team with a better record.