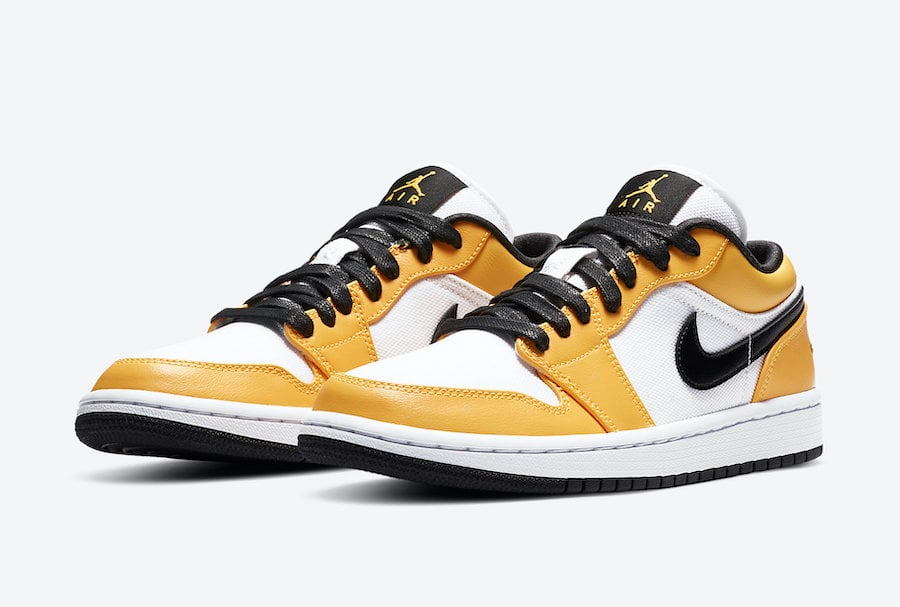 Jordan Brand will soon release the Air Jordan 3 which comes highlighted in ‘Laser Orange’, however that won’t be the only pair releasing this Summer. The brand will also debut the Air Jordan 1 Low.

Below you can check out more images of the Air Jordan 1 Low WMNS ‘Laser Orange’ which will give you a closer look. A release is expected to take place soon at select retailers including Nike.com. 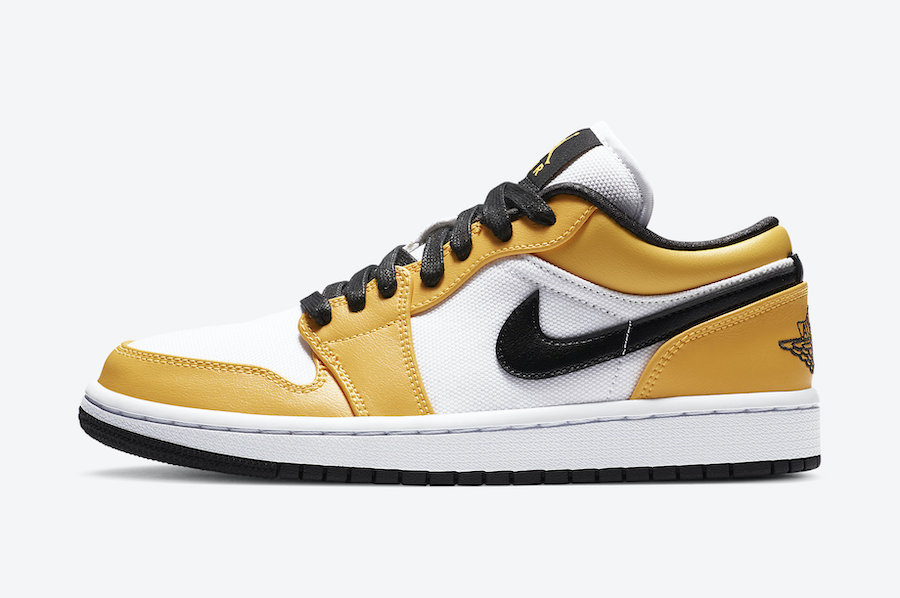 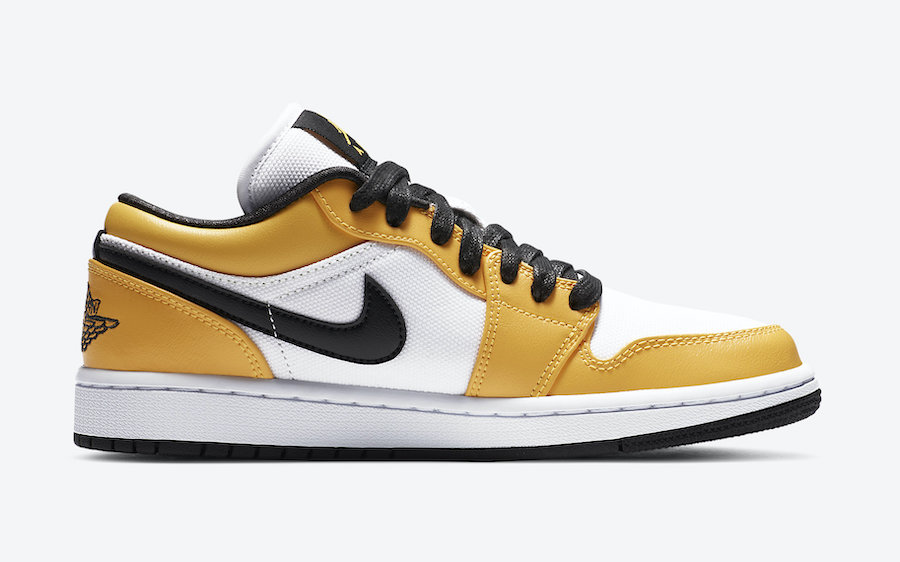 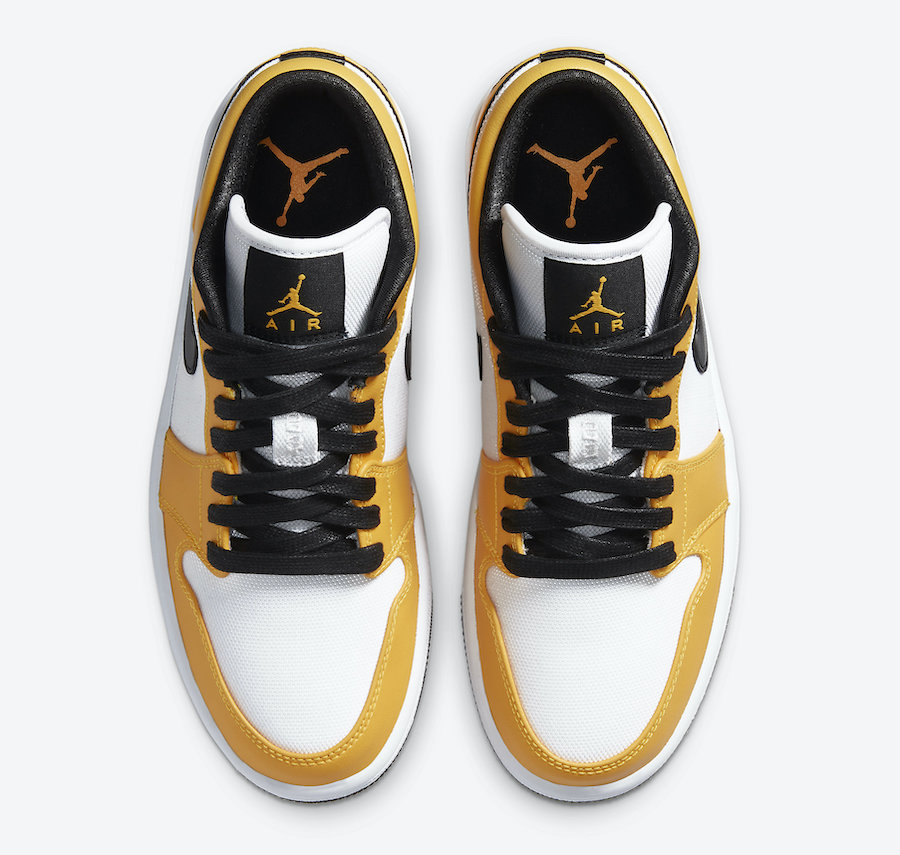 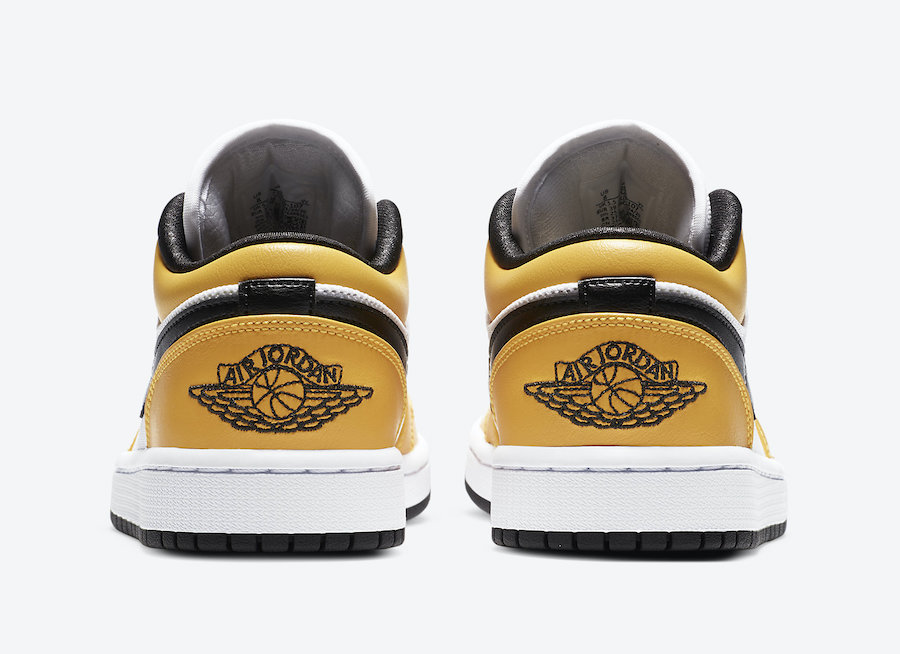 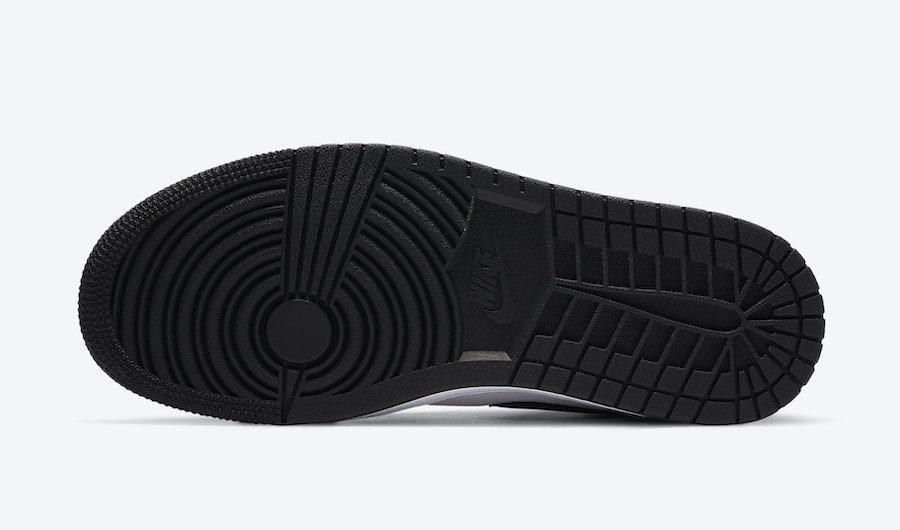