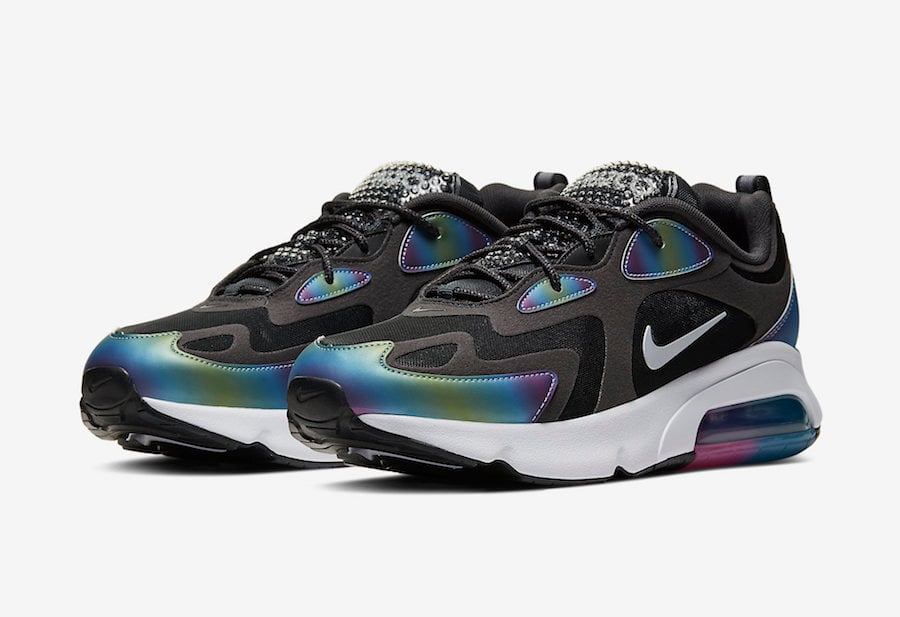 Following up on their ‘White’ release, Nike is dropping a ‘Black’ iteration of the Air Max 200 which is from their ‘Bubble Pack’.

This release is inspired by bubble wrap which is also a play on Nike Air. It uses layered air bubbles which gives them an iridescent look. Looking closer this Nike Air Max 200 comes with Black and Dark Smoke Grey across the base while iridescent lands on the overlays and then we have bubbles on the tongue. Following is Light Grey on the Swoosh logos while Black covers the rubber outsole and a gradient Air unit finishes the look.

More images of the Nike Air Max 200 ‘Black Bubble Pack’ can be seen below which will give you a closer look. While a release date is not available, they are expected to launch soon at select retailers including Nike.com. Retail price is set at $130. 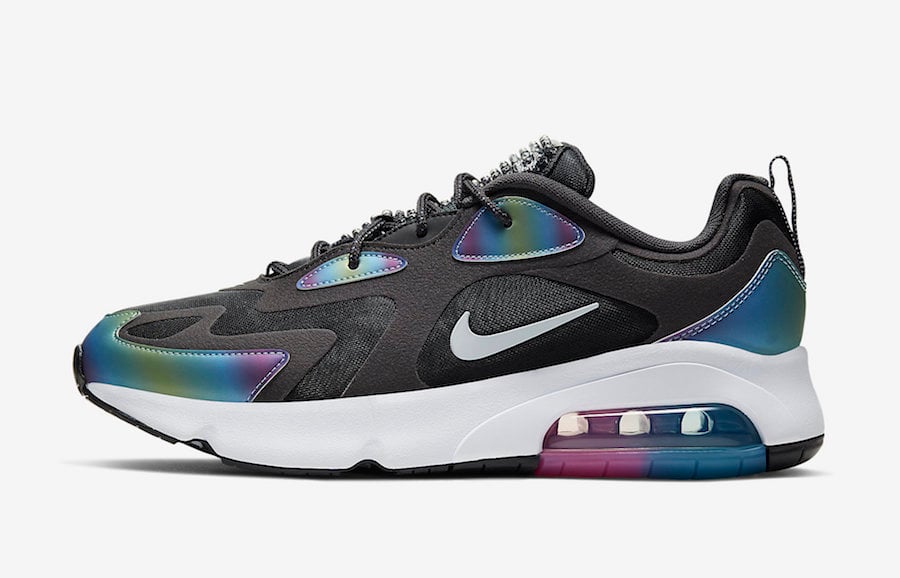 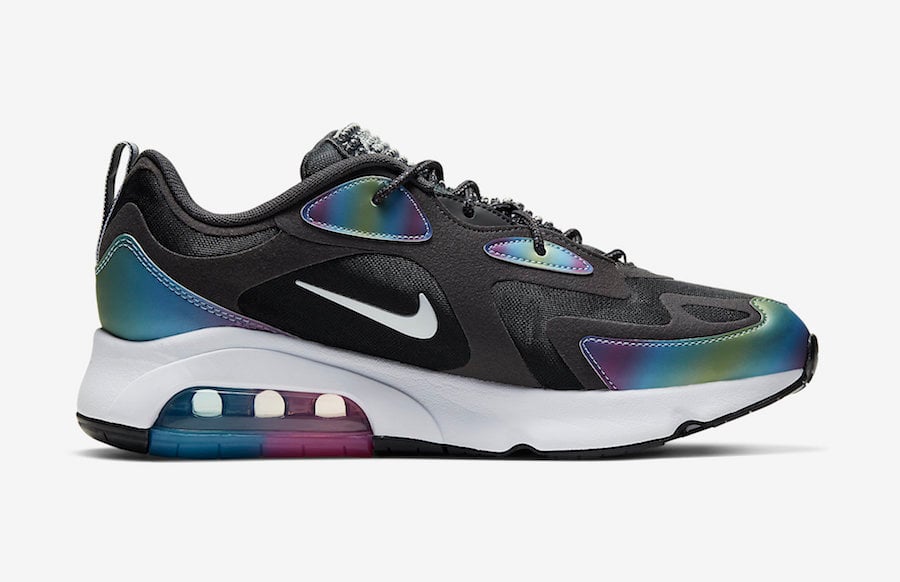 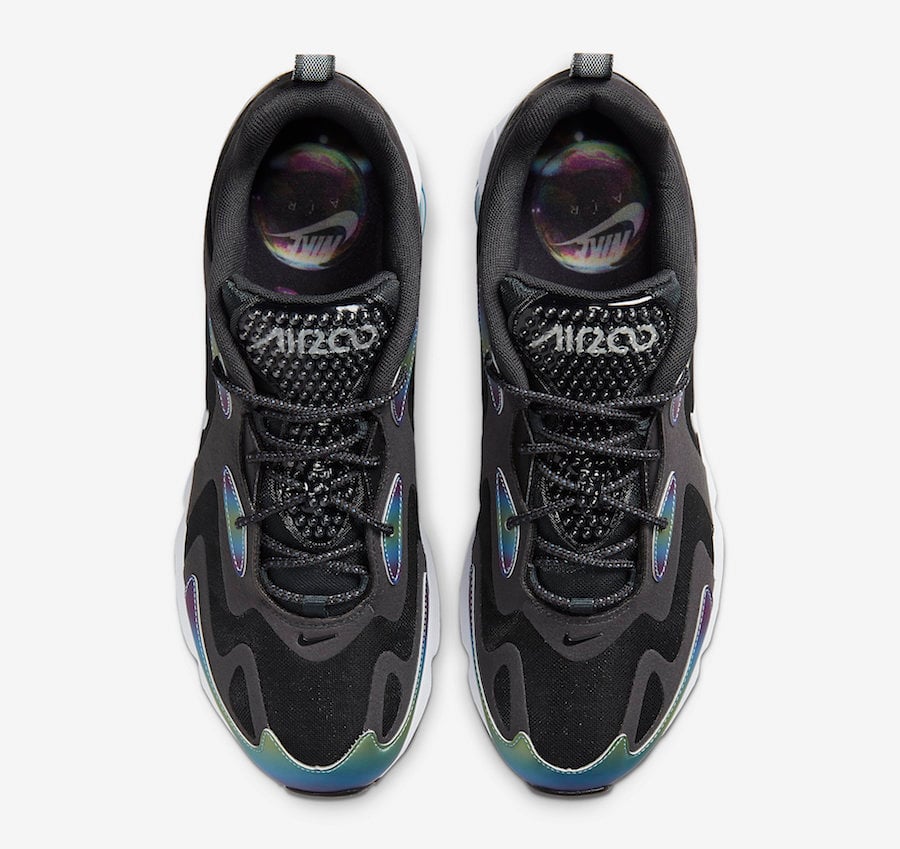 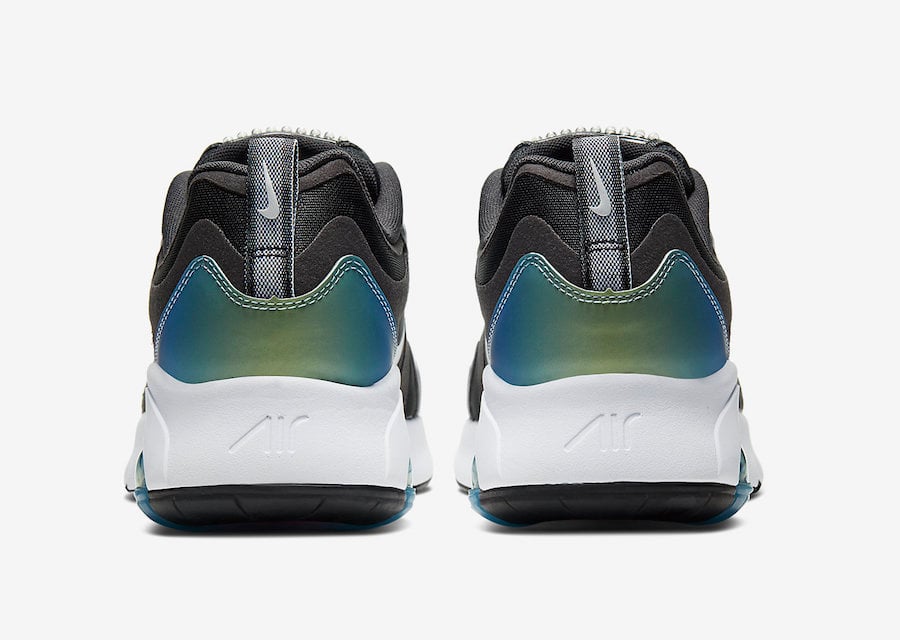 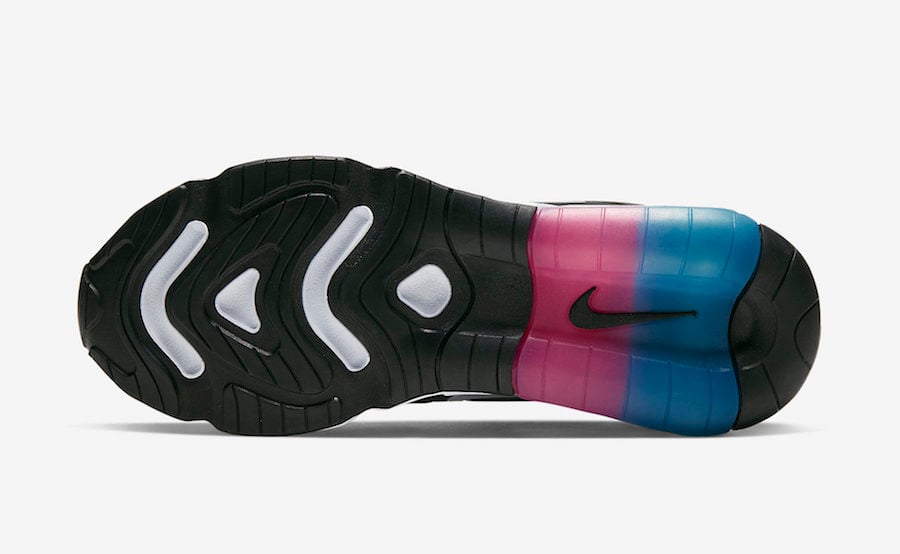