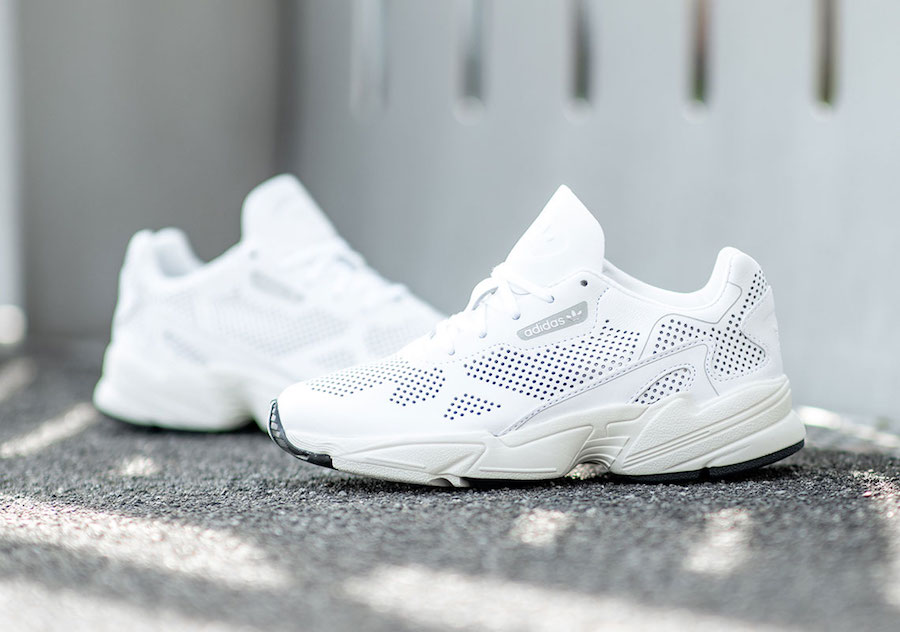 adidas Originals is expanding on the Falcon line with a new addition known as the Falcon Alluxe.

Using a combination of Cloud White and Off White which forms the ’Triple White’ theme. Constructed with layered build and thick midsole, they also feature leather on the upper. Along with perforated detailing, the look is completed with a White midsole and rubber outsole.

Below you can see additional images of the Falcon Alluxe which will provide you with a closer look. For those looking to purchase they are now arriving at select retailers including online at adidas.com. Retail price is set at $130. 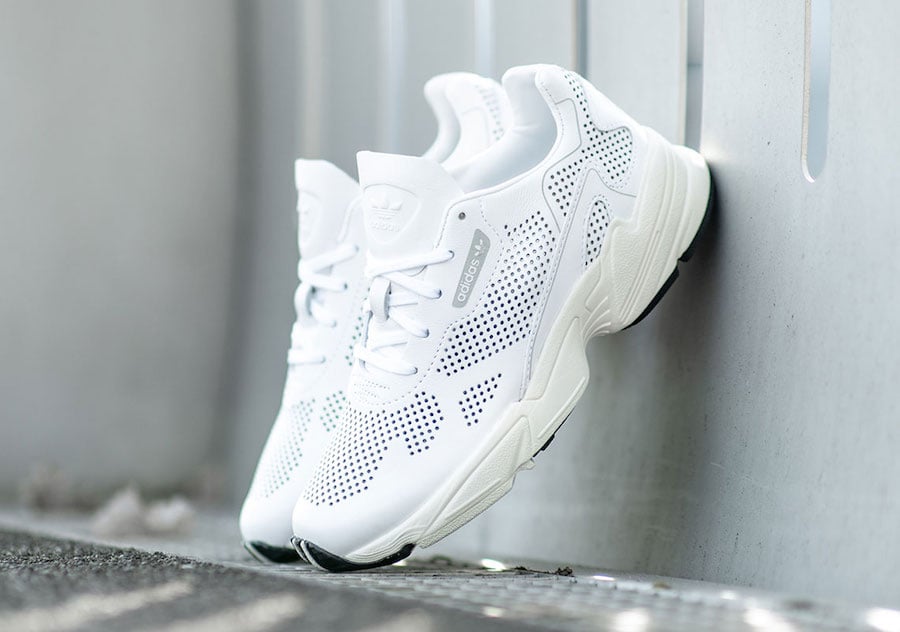 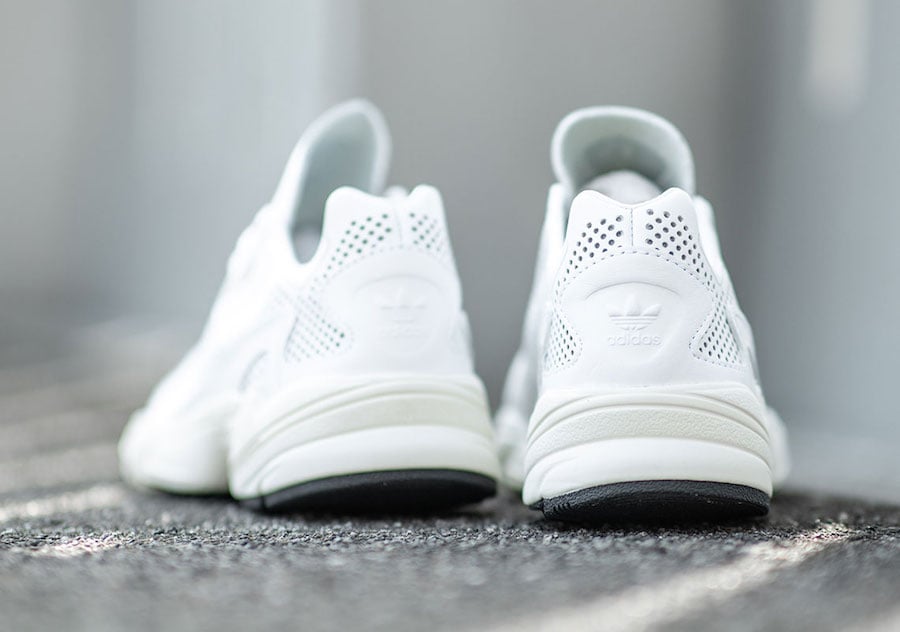 The Fruit Falcon of Saint Lucia

What’s up with all the Dislike Towards Star Wars: The Last Jedi?