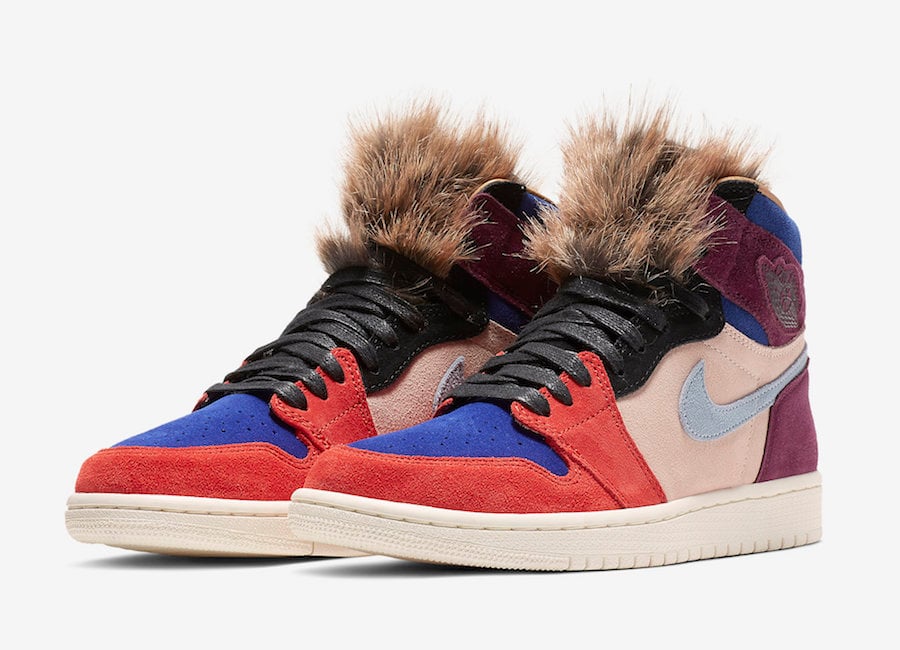 Aleali May and Jordan Brand connected for a collaboration that took place in 2017. Using the Air Jordan 1 which is inspired by her hometown in Los Angeles. Once again the two will connect for another Air Jordan 1, this time with an exotic winter appeal.

For her next launch, she uses the Air Jordan 1 which we first saw back in 2016 known as ‘Viotech’. The nickname comes from the Nike Dunk Low that first released in 2002. This pair features Red, Beige, purple and Blue while a suede construction is used. In addition we have cowhide laces, fur on the tongue and a quilted diamond leather pattern on the insole.

The Air Jordan 1 Court Lux High OG ‘Aleali May’ will release at select Jordan Brand retailers during on December 22nd. Retail price is set at $160. In addition they will be a women’s exclusive. Once more information is available we will make sure to update you. For now see more images by scrolling below. 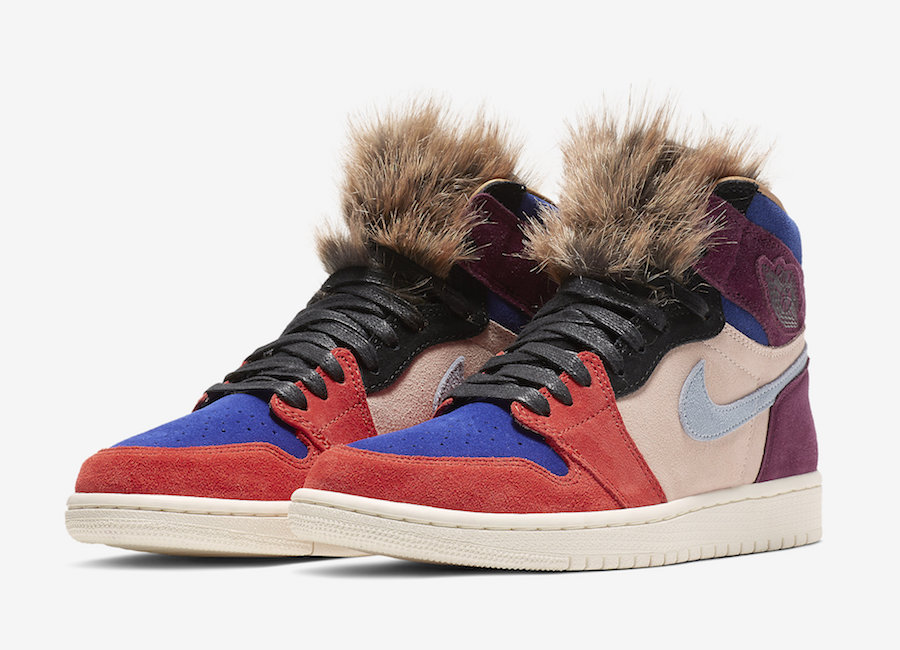 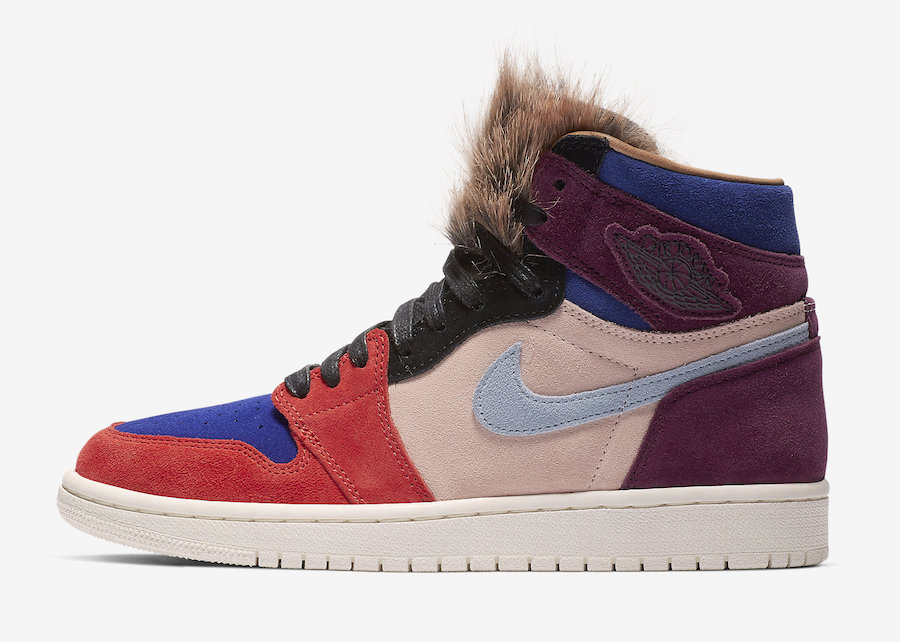 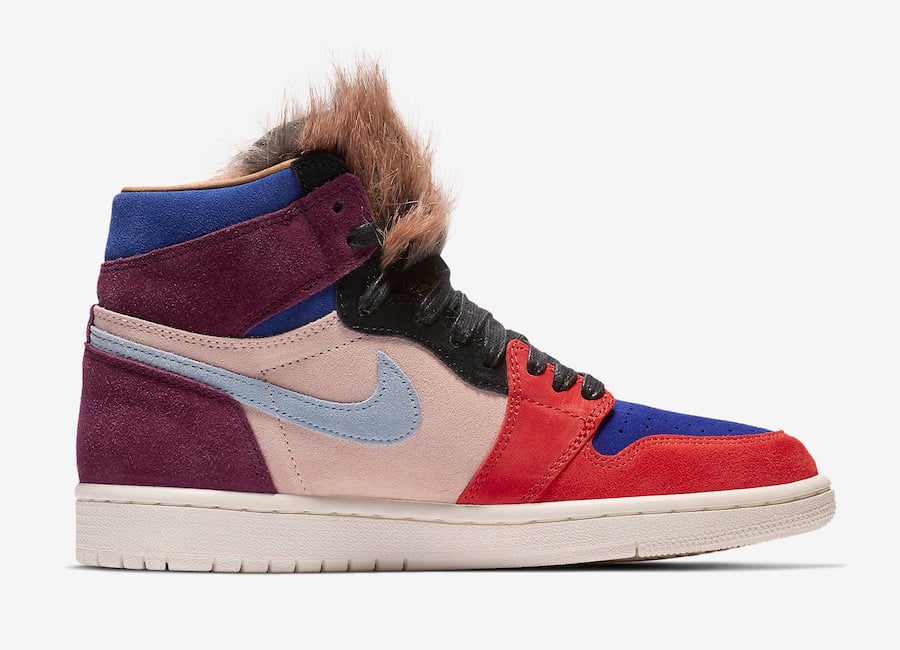 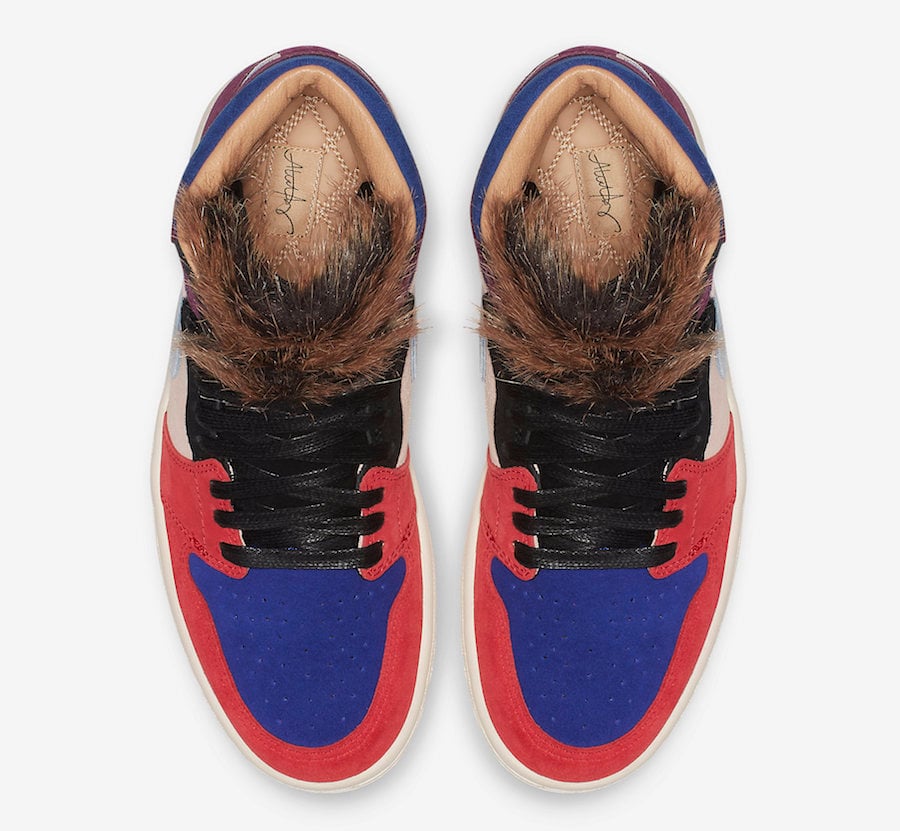 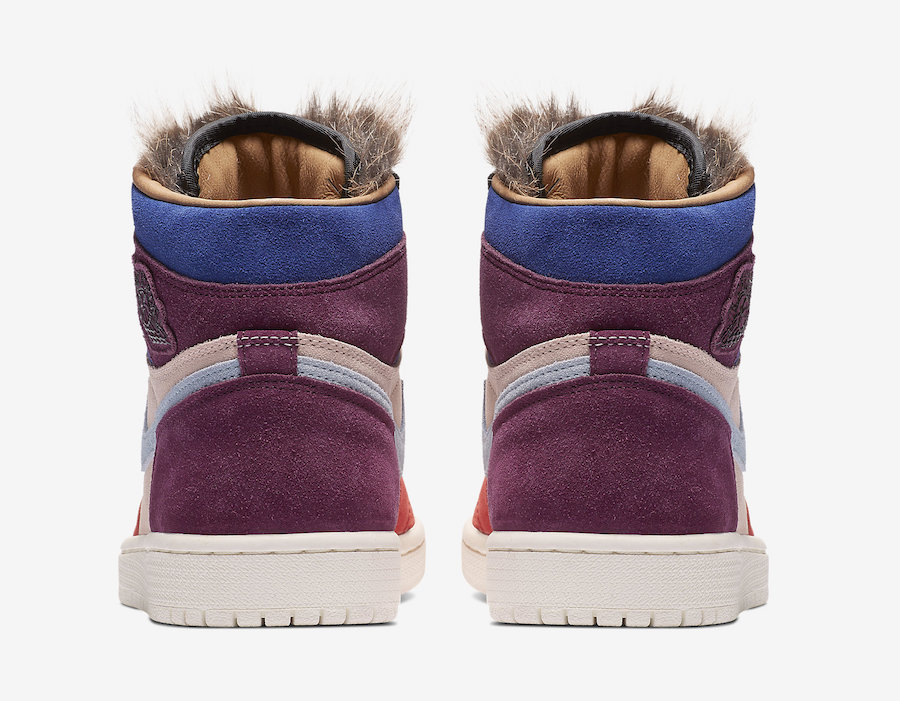 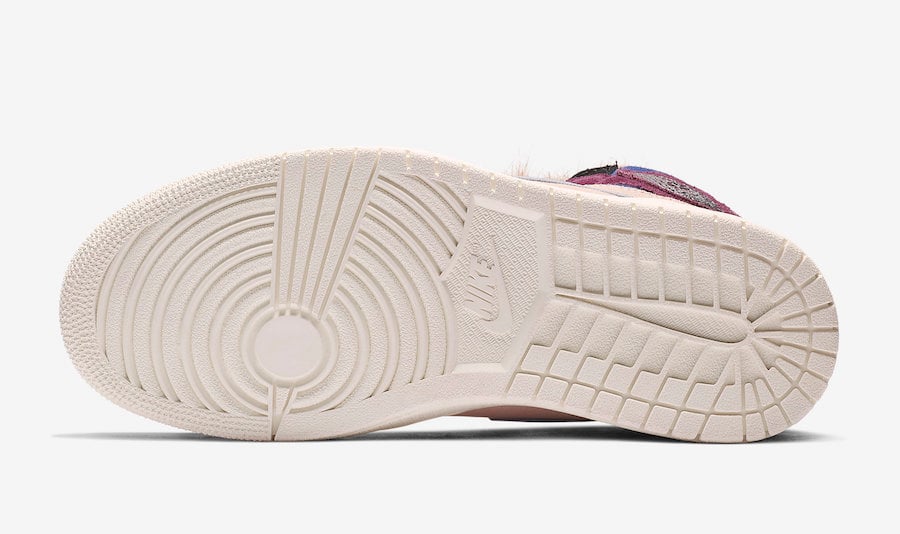 Update: The Aleali May x Air Jordan 1 is set to release on December 15th.

Update: We now have a detailed look at Aleali May’s Air Jordan 1. It features a detachable fur tongue and once removed, it showcases Nike Air branding. While not confirmed, they are rumored to release in December. Photos via hanzuying. 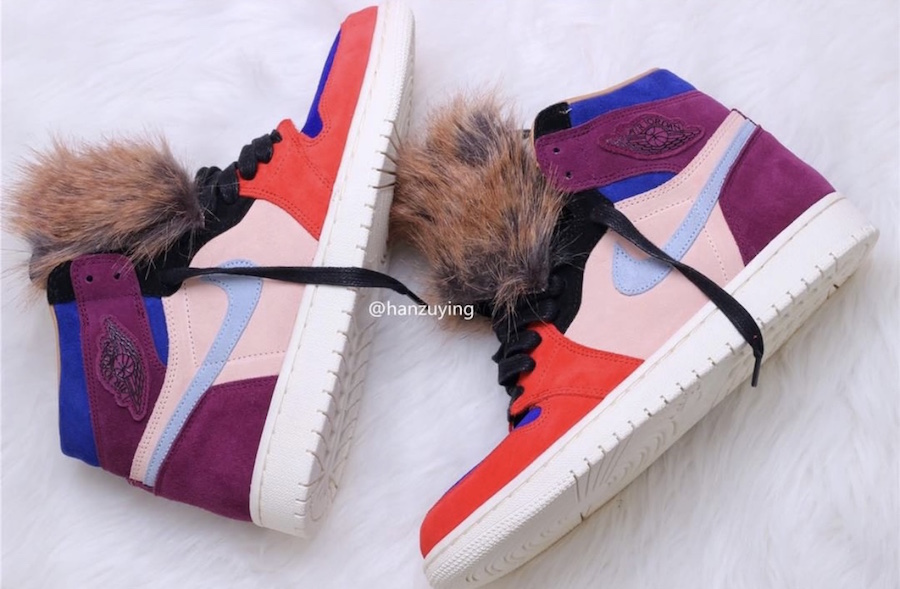 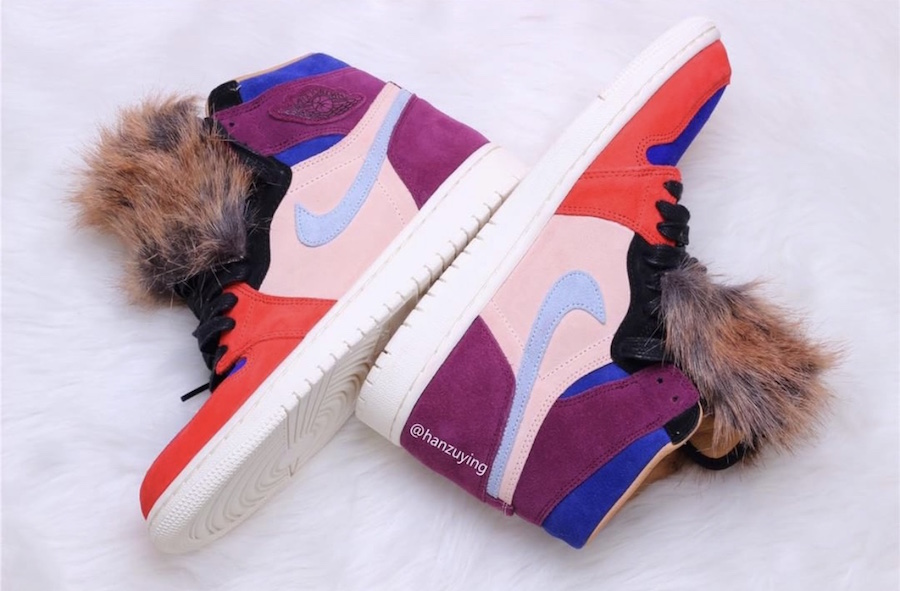 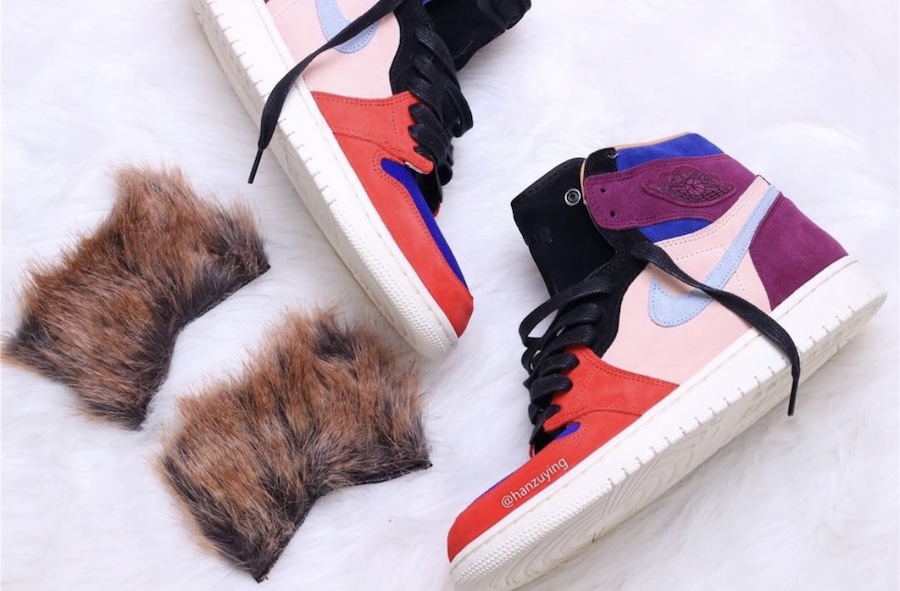 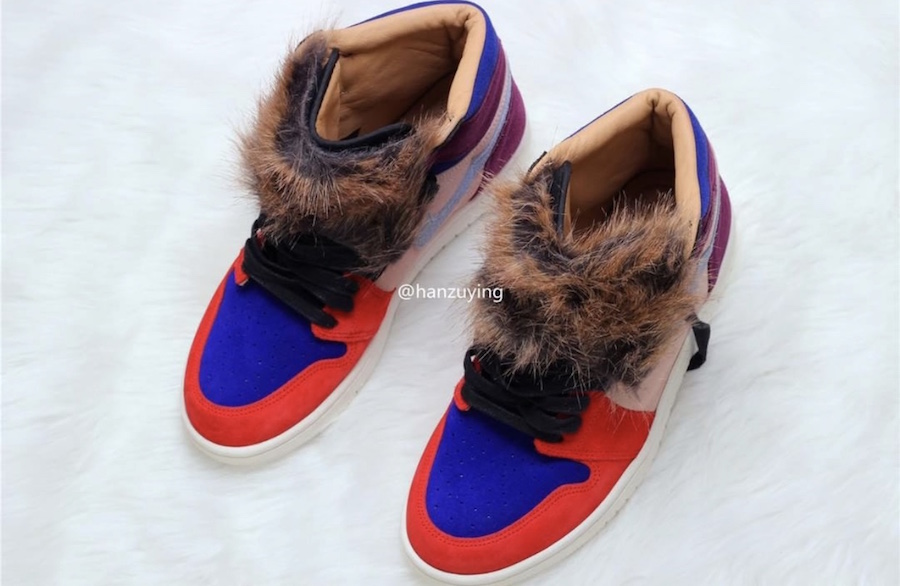 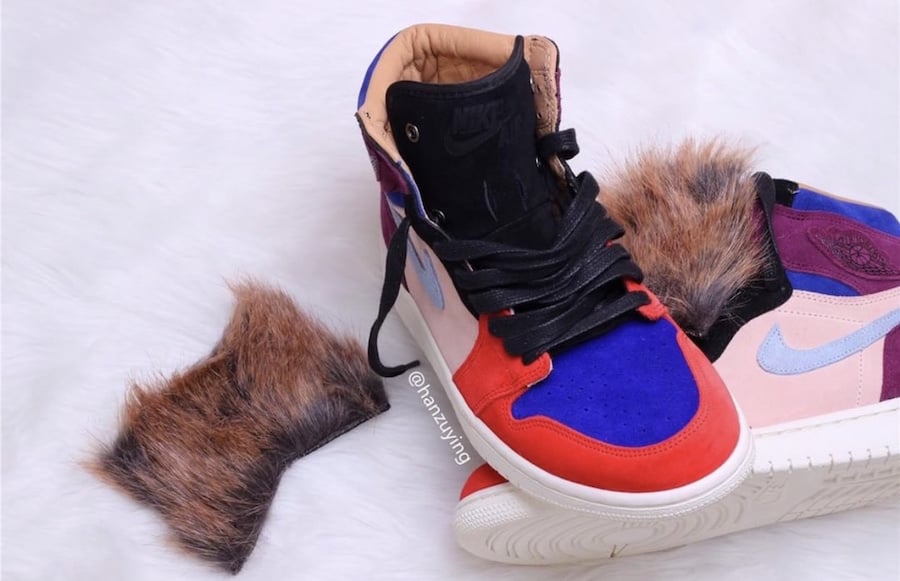 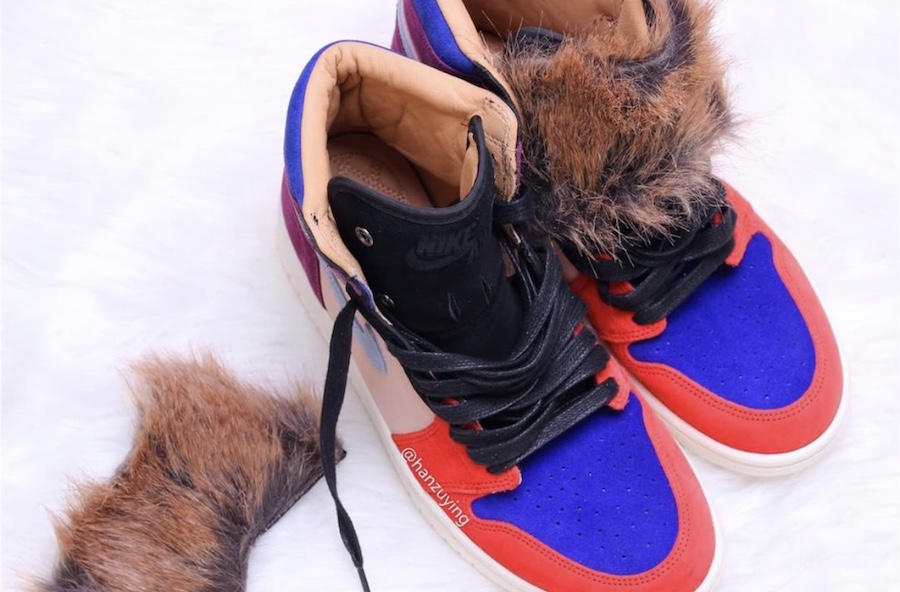 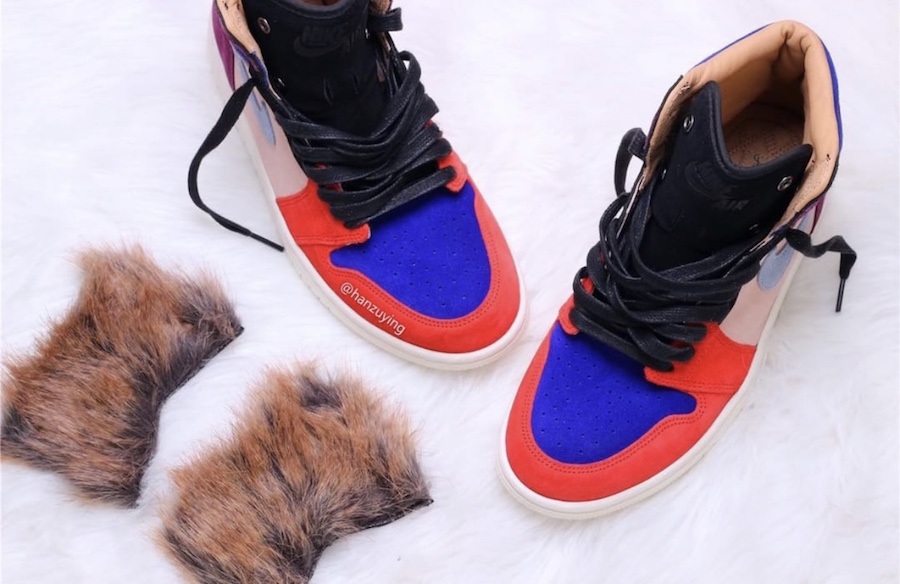 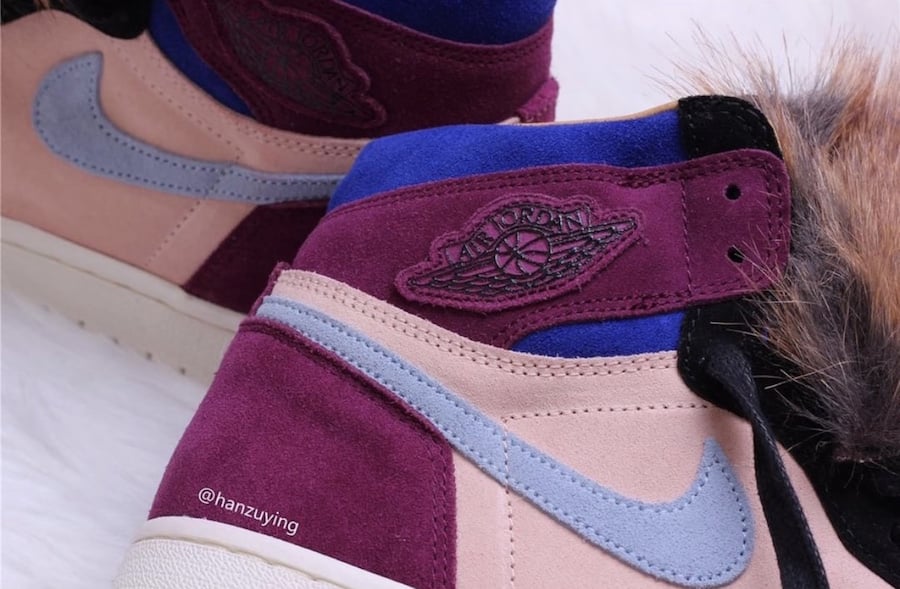 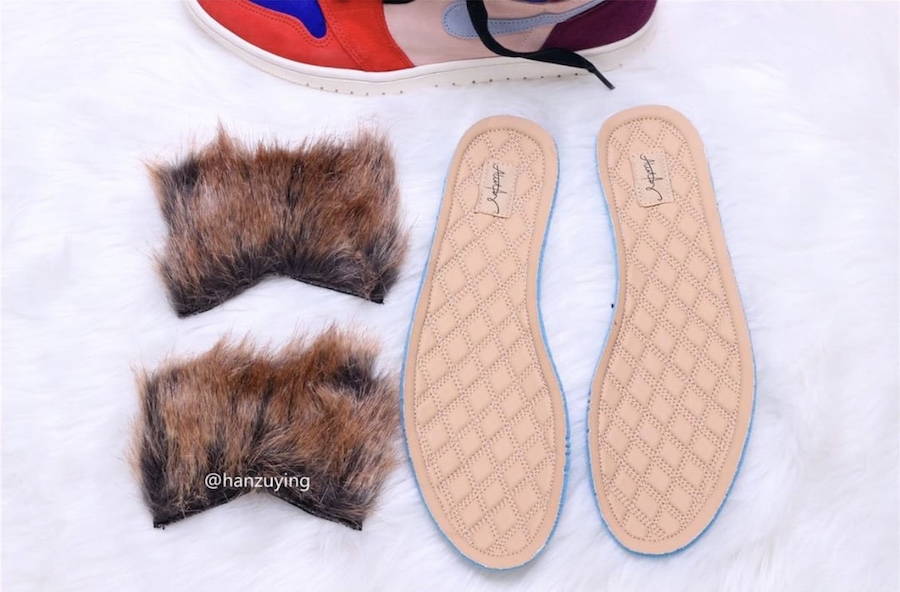 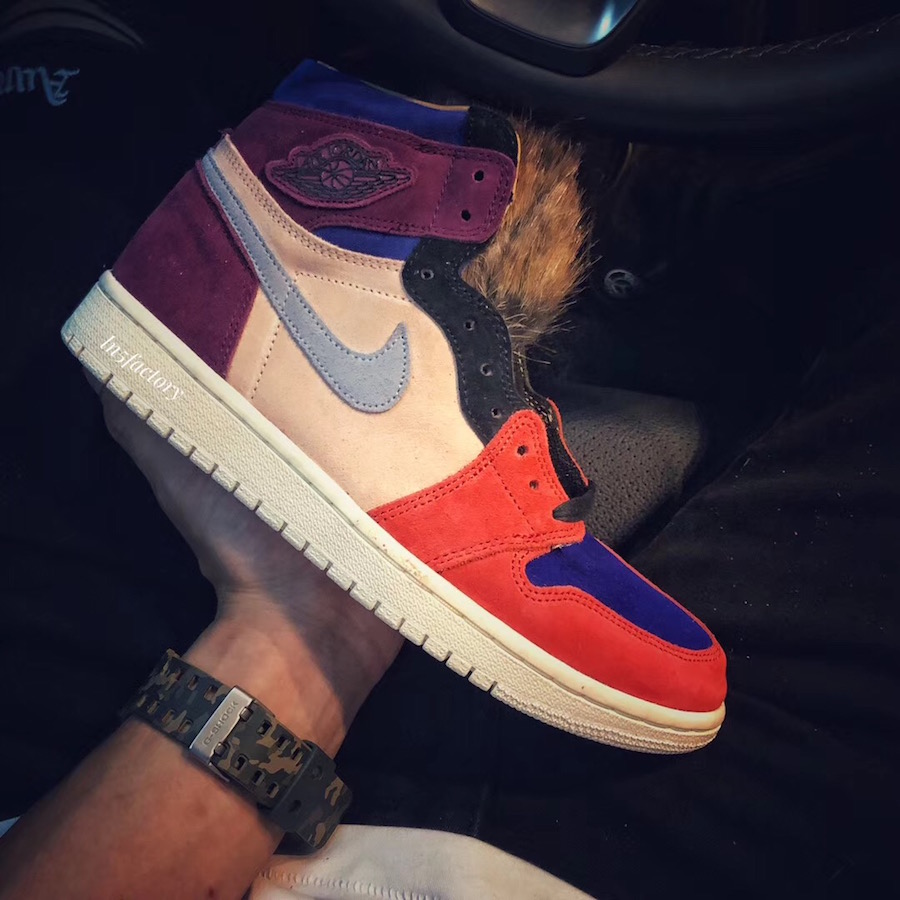 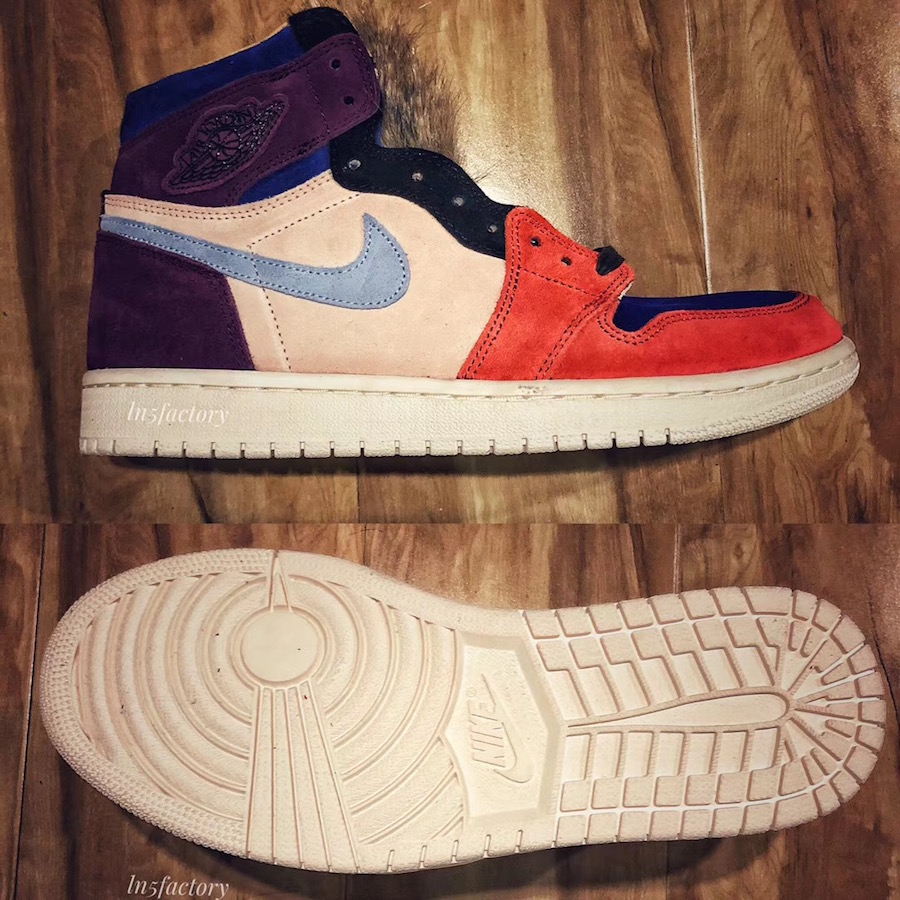 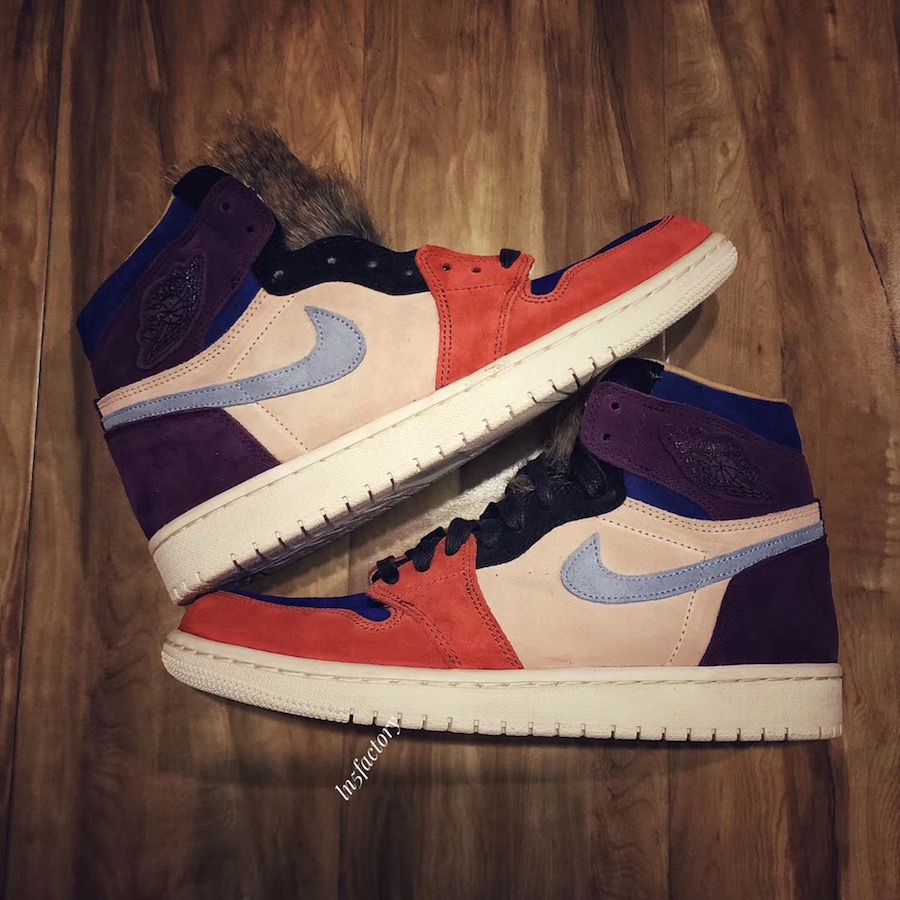 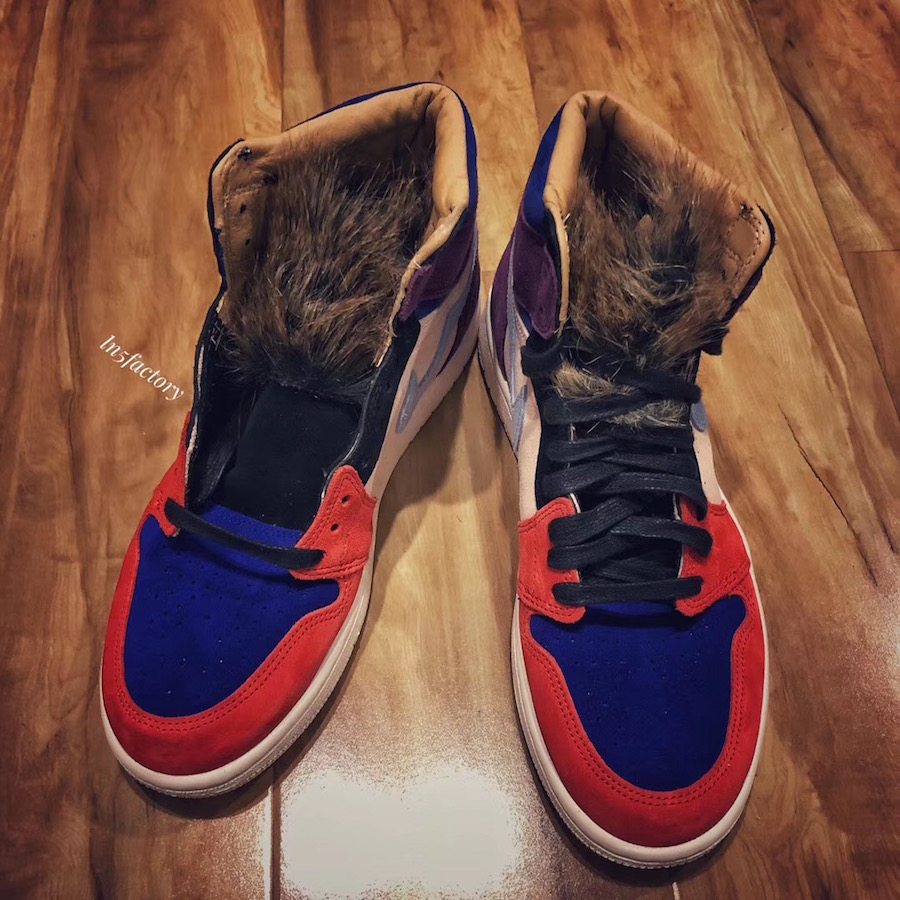 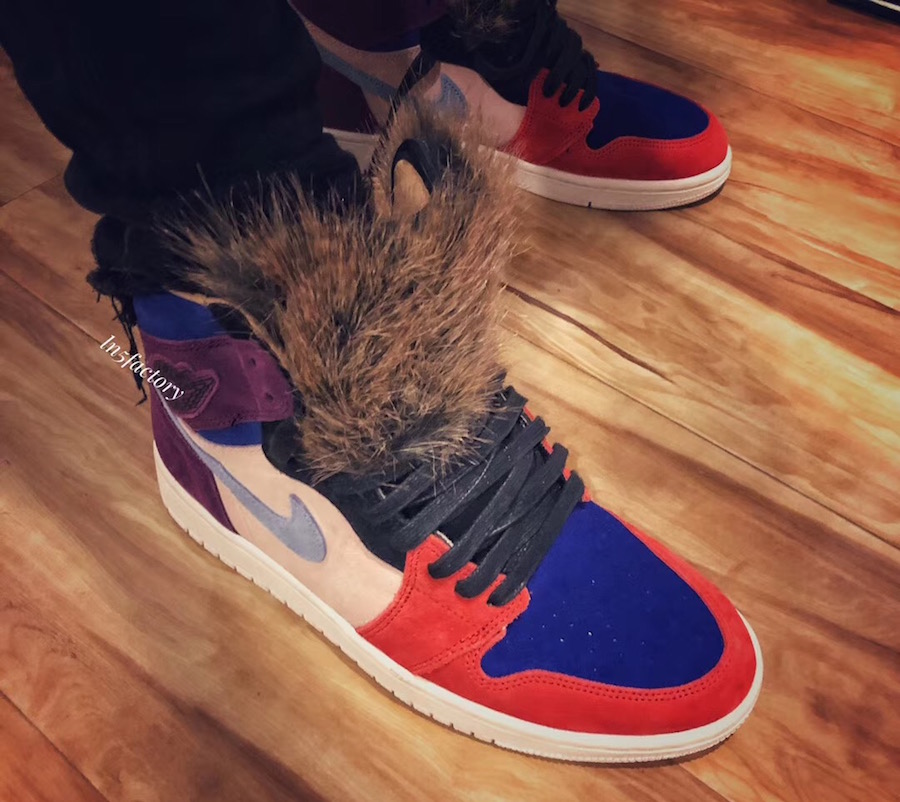 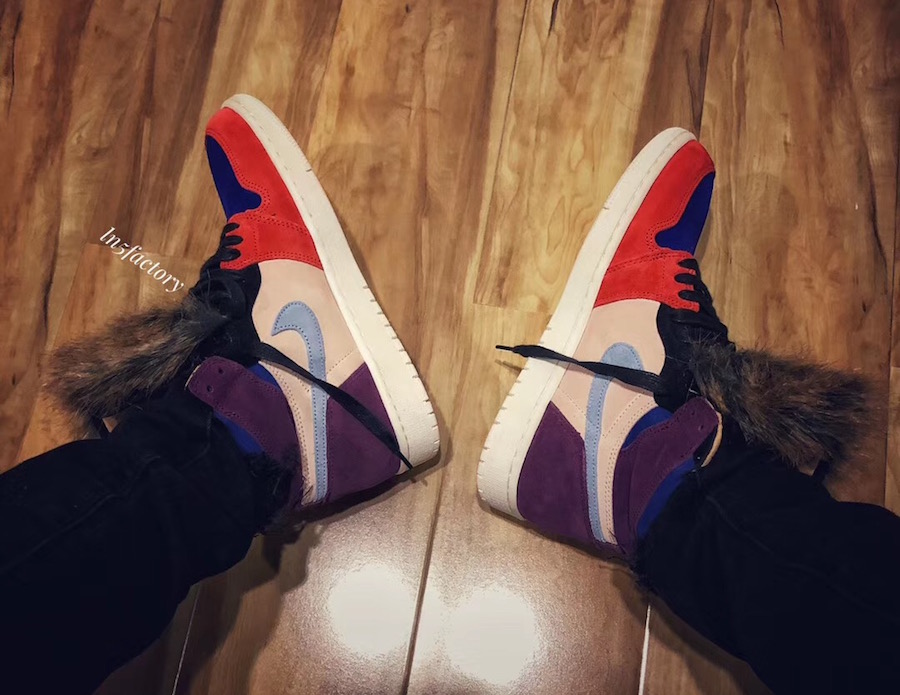 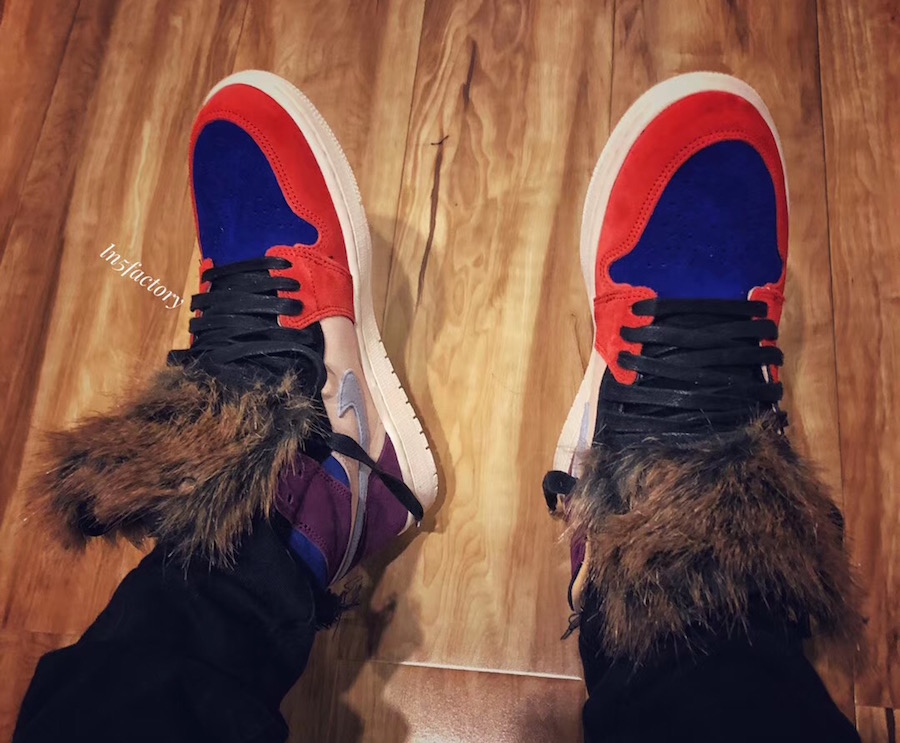 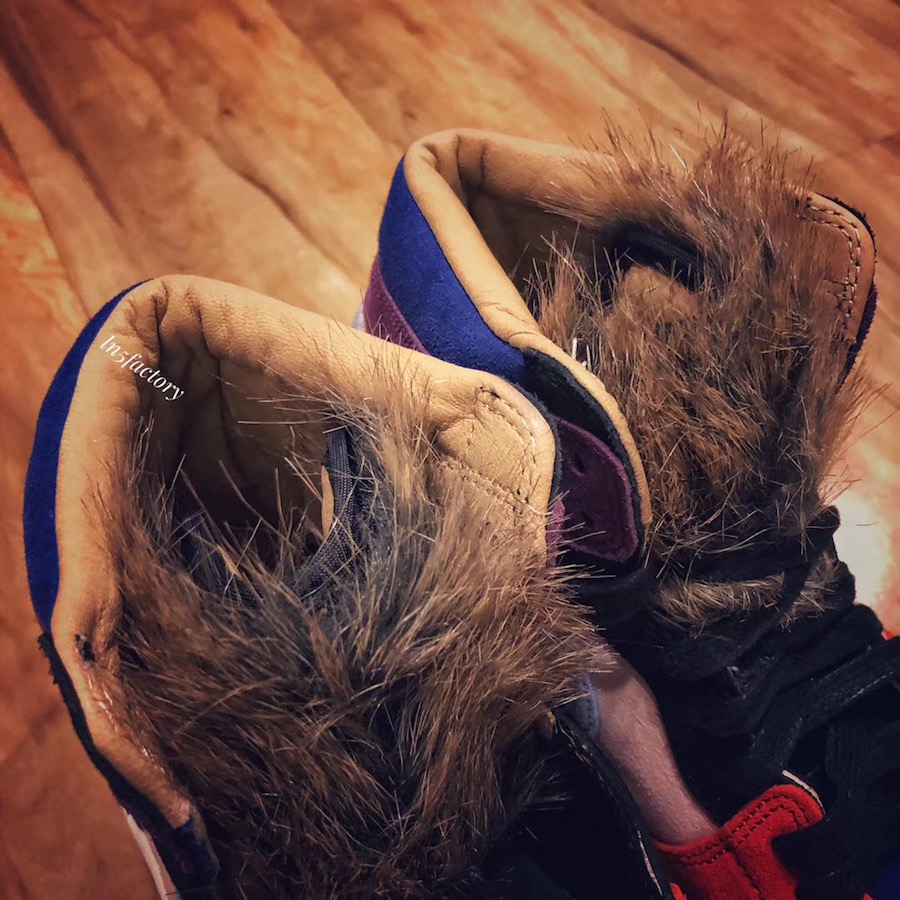 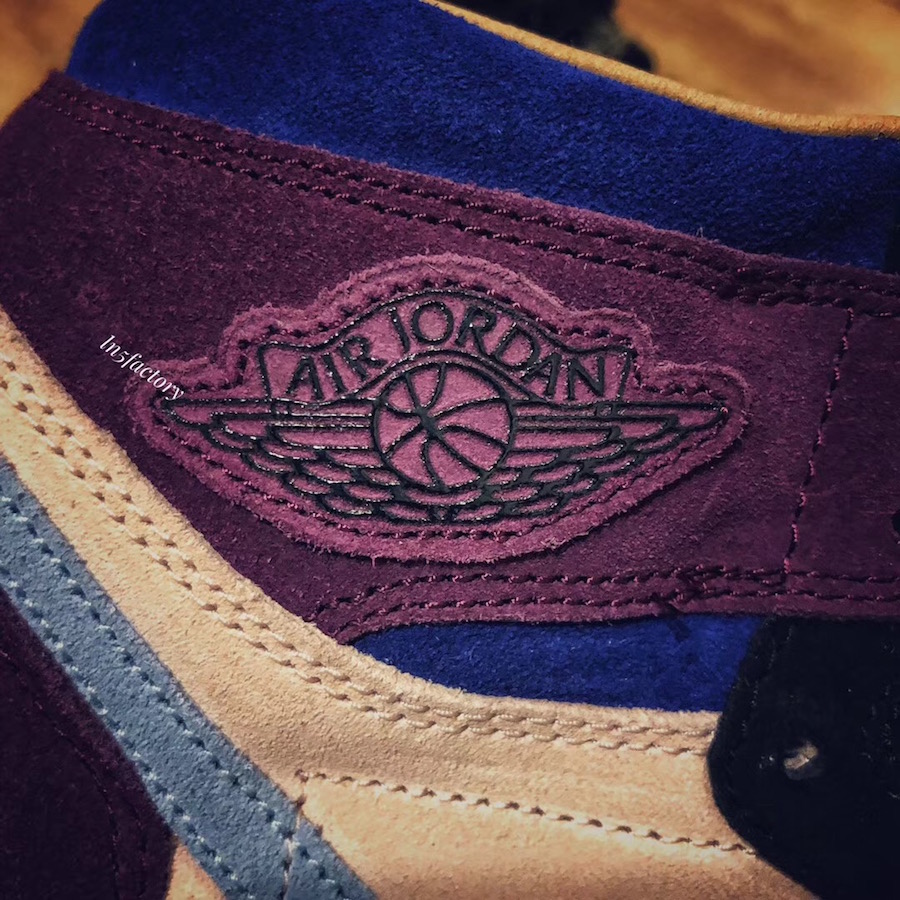 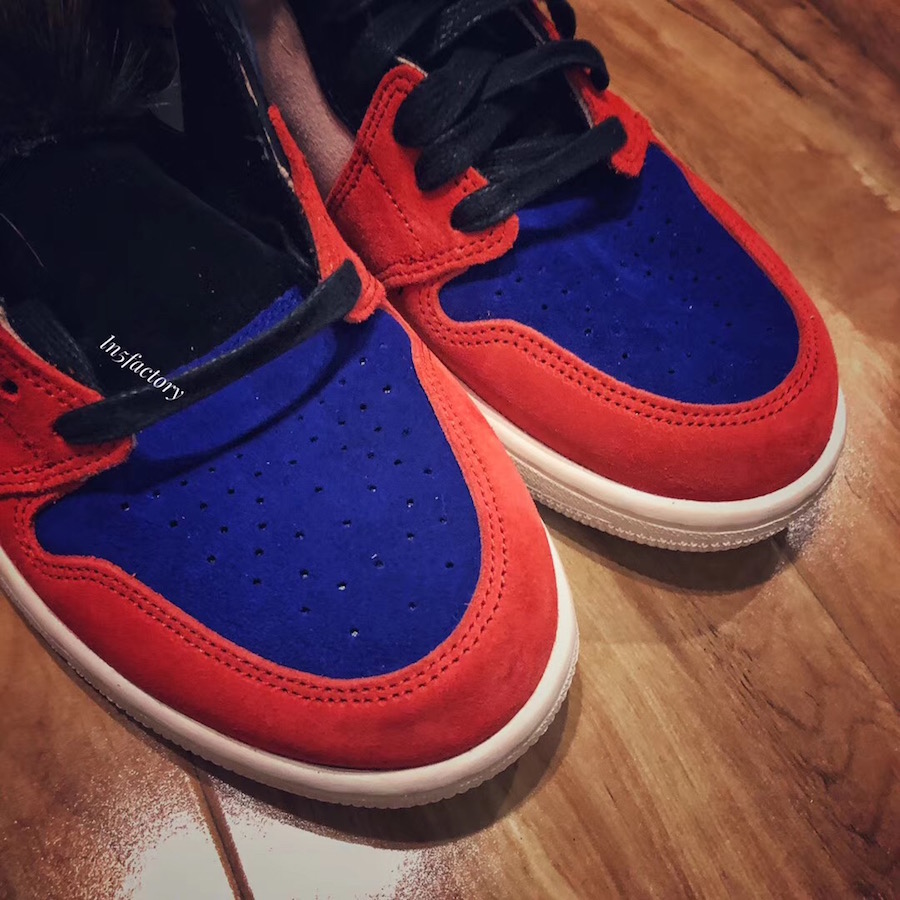 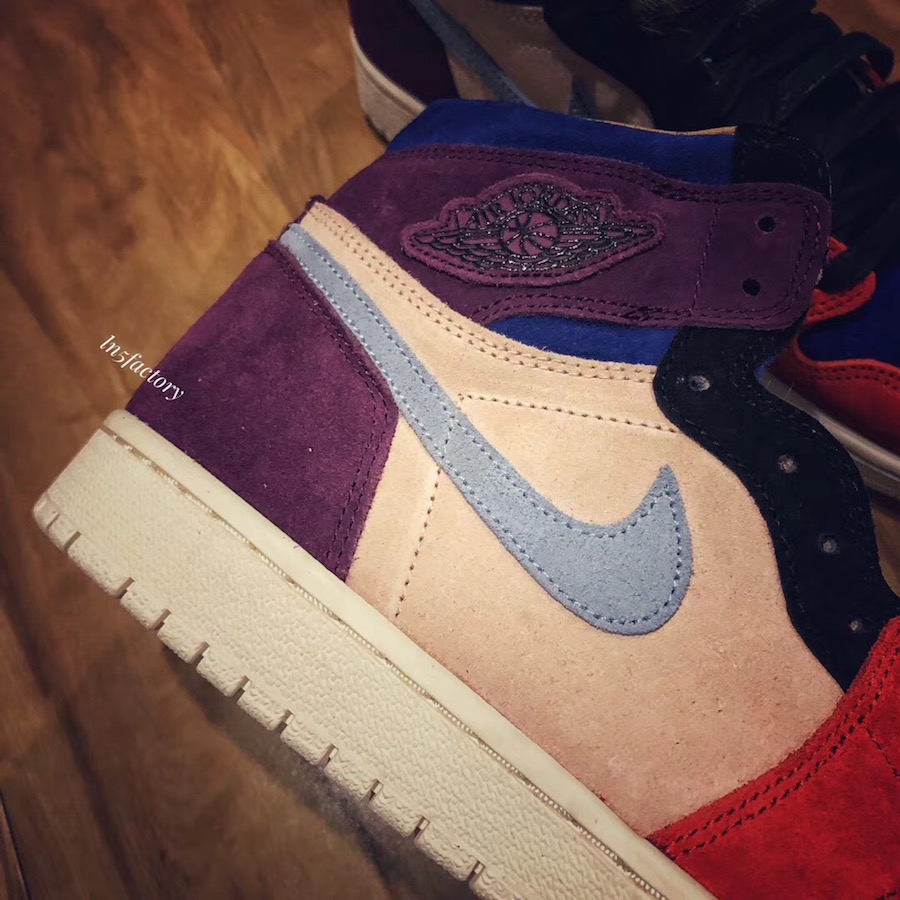 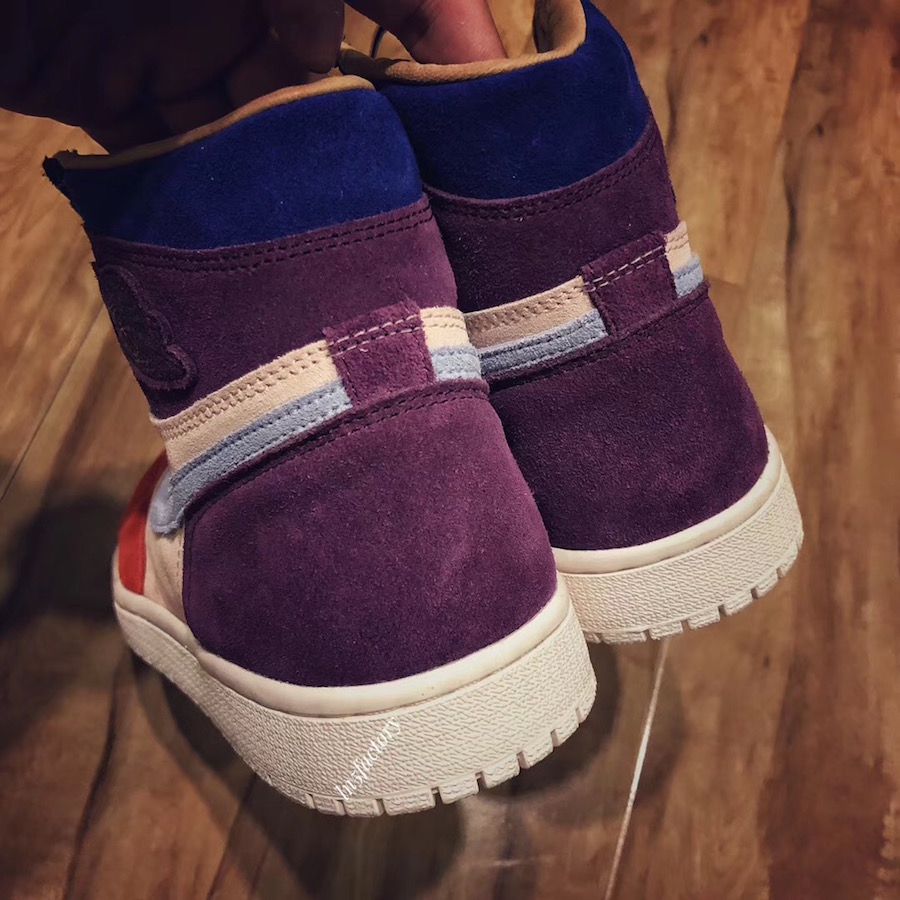 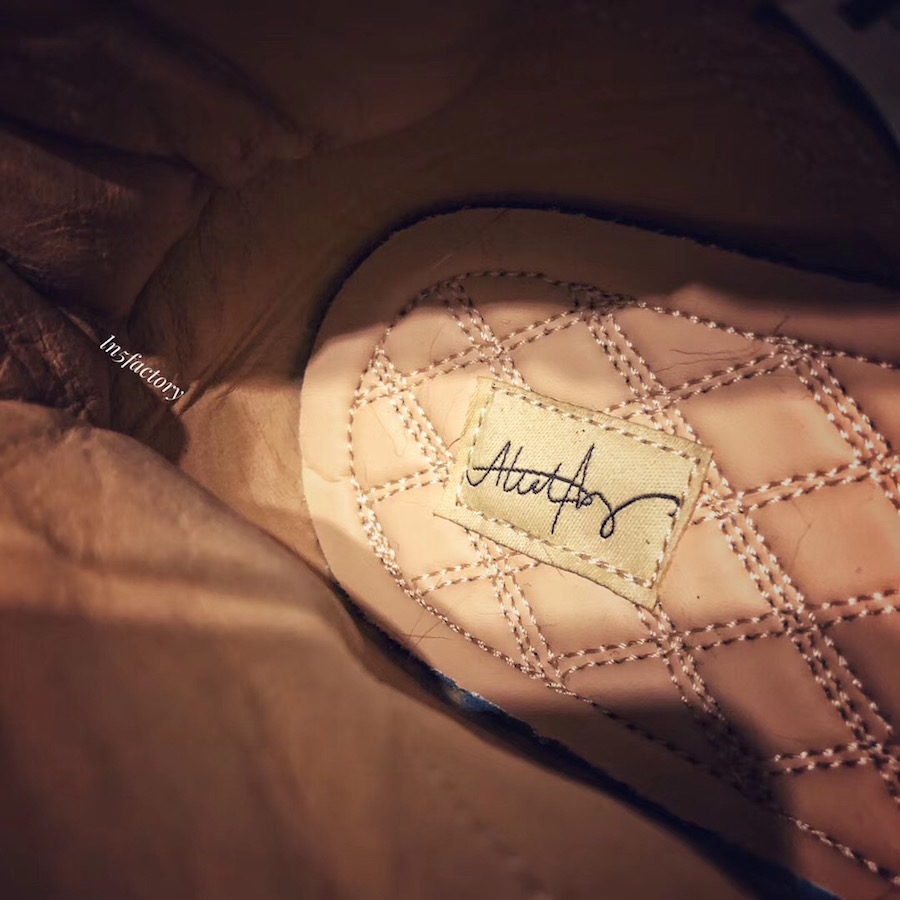 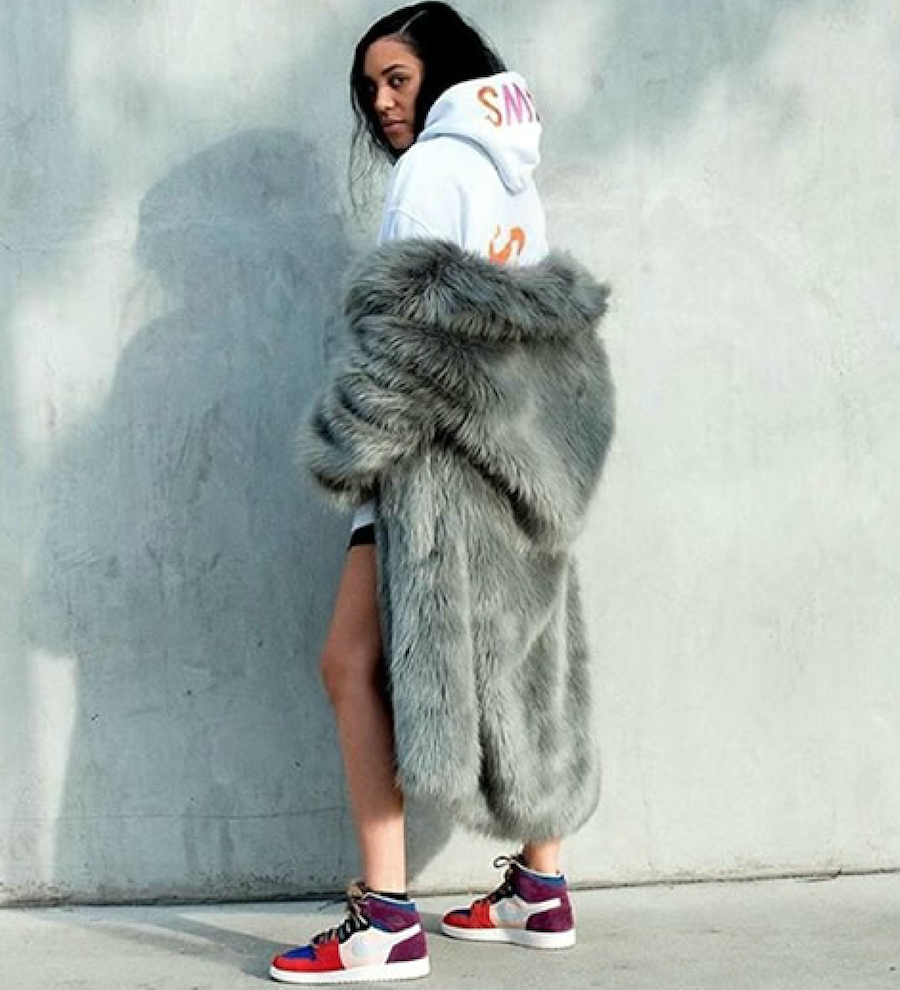