Nike, adidas and Under Armour Will Not Sign Lonzo Ball

Originally seen on SneakerFiles: Nike, adidas and Under Armour Will Not Sign Lonzo Ball 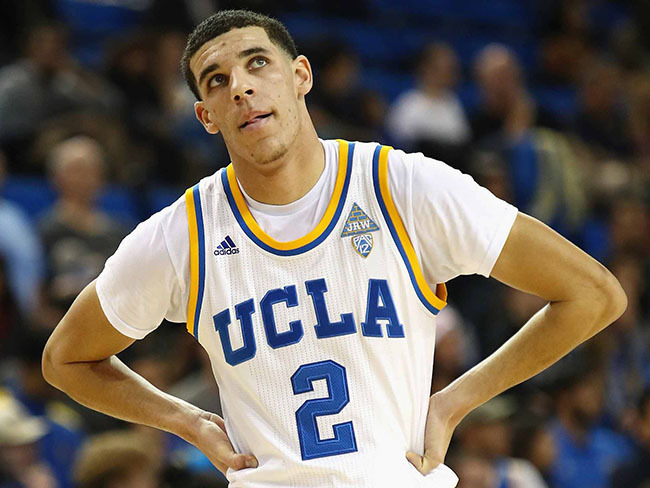 Lonzo Ball who is expected to be one of the top NBA Draft picks is looking for a sneaker endorsement. However it won’t come from the top brands which includes Nike, adidas and Under Armour. This was confirmed by LaVar Ball, father of Lonzo who spoke to ESPN.

Sobriety In The Time of Quarantine: T…
Today I wish I were sad
Vechain Blockchain Technology Powers …
Can Employee referrals help you hire …
A page of machine embroidery history …

LaVar who spoke on the behalf of his son at the meetings insisted that the brands license his Big Baller Brand. In addition he showed them a shoe prototype which he wanted to be Lonzo’s first signature shoe.

“We’ve said from the beginning, we aren’t looking for an endorsement deal. We’re looking for co-branding, a true partner. But they’re not ready for that because they’re not used to that model. But hey, the taxi industry wasn’t ready for Uber, either.” – LaVar Ball

Lonzo Ball is expected to one of the top picks in the NBA Draft. For those that want to read more on this story, visit ESPN. As well, leave a comment below and let us know what your thoughts are on the three brands not interested in signing him.

Originally seen on SneakerFiles: Nike, adidas and Under Armour Will Not Sign Lonzo Ball

Nike, adidas and Under Armour Will Not Sign Lonzo Ball