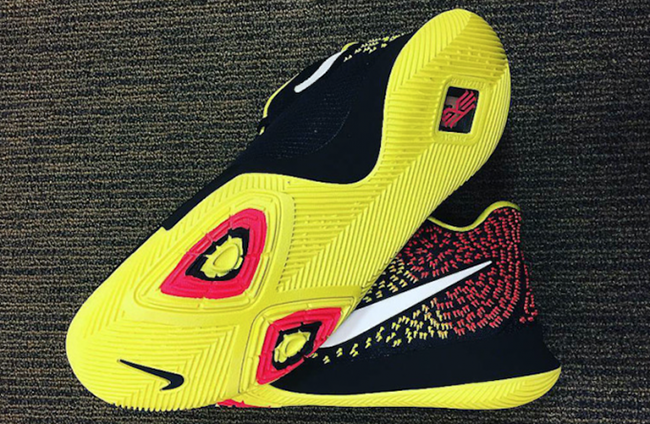 Game 3 of the 2017 NBA playoffs between the Cleveland Cavaliers and Indiana Pacers went down where the Cavs came back to make the series 3-0. During the game, Kyrie Irving was spotted wearing an unreleased Nike Kyrie 3.

Vechain Blockchain Technology Powers …
Faces in the Crowd: D.A. Pennebaker
Fantasia 2019 – The Wretched Review
9 Types Of Bias That Affects Recruitm…
The Oppressor and the Oppressed Withi…

This player exclusive Nike Kyrie 3 was showcased by the Cleveland Cavaliers assistant coach Phil Handy right before Game 3. Looking closer you can see that the toe and base is done in Black while Red and Yellow accents are seen. The two shades make for a unique design on the panels and by the heel. In addition we have White applied to the Nike Swoosh while Yellow covers the midsole and hints of Black and Red on the outsole to complete the look.

Do you think that this unreleased Nike Kyrie 3 PE should release? Let us know by visiting the comments section. More than likely you can expect Kyrie Irving to wear more unreleased colorways since the Cavaliers defeated the Pacers 4-0 and is heading into the next round. 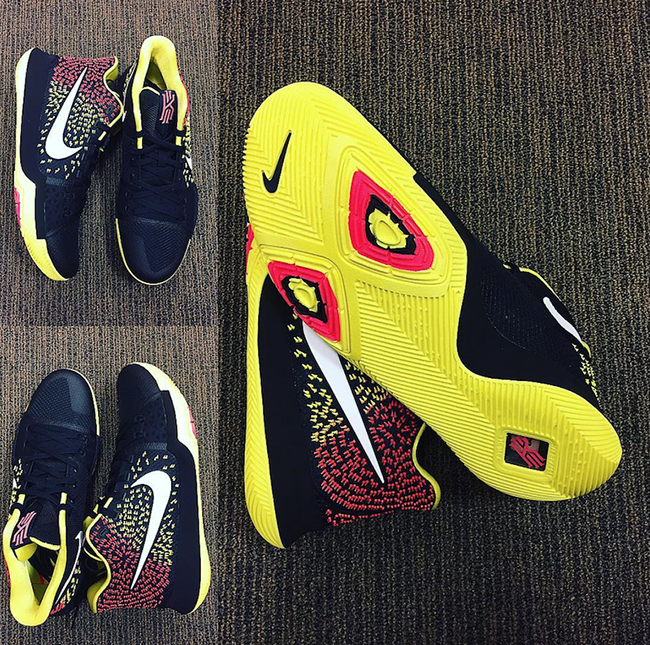