The Splash Zone 6/7/16: Wes Welker Shows Up At Dolphins Camp 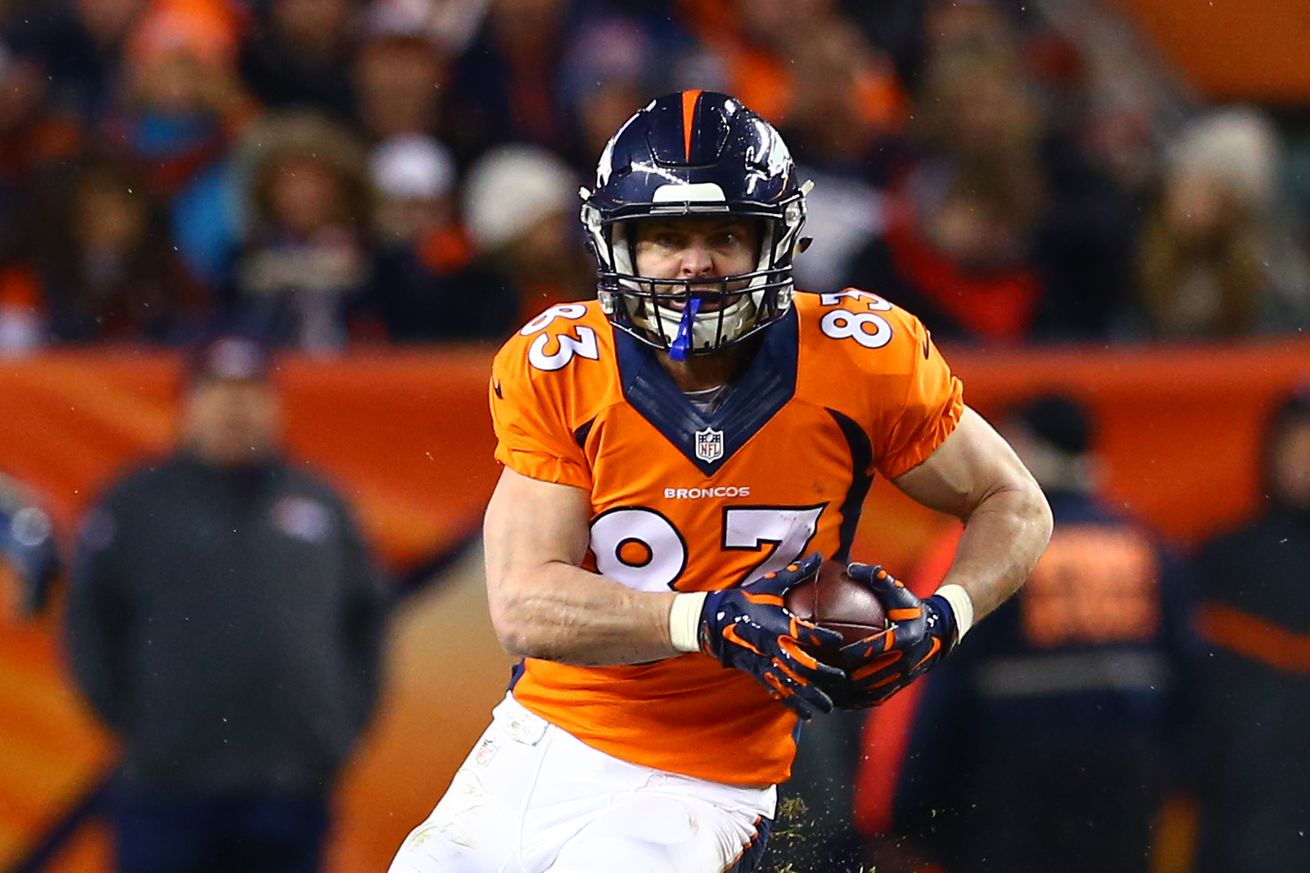 Wes Welker is finally back with the Dolphins. Welker just decided to show up and help out in an advisory role for the Dolphins receiver unit. Adam Gase and Welker have a good rapport from their time in Denver. Really cool to see a former player show up and help out his former coach. It's obvious Welker respects Gase and that's something we didn't see with Joe Philbin.

You can check out that story here, and the rest of the day's round-up below.

New Dolphins defensive coordinator Joseph likes what he sees - WTOP
As Vance Joseph began to evaluate the Miami Dolphins’ front four, linebackers and secondary in offseason drills, he felt a little uncomfortable about his own position.

Jay Ajayi: I know how great I can be | ProFootballTalk
Dolphins coach Adam Gase hasn't been shy about praising running back Jay Ajayi this offseason and Ajayi is set to spend his second season in Miami playing a prominent role in the team's offense.

Bushrod Happy To Be Back On The Practice Field
The offensive lineman practiced for the first time on Monday since he underwent shoulder surgery in February and later signed as a free agent March 10.

The Splash Zone 6/6/16: Reshad Jones Threatening To Sit Out 2016 Over Contract - The Phinsider
Welcome to the Splash Zone, the quickest way to get your day started off right. We bring you a rundown of Miami Dolphins news from the last 24 hours.

Dolphins OTA live updates and chat: June 6, 2016 - The Phinsider
The Miami Dolphins are back on the practice field today. Here are the updates from around Twitter

The Splash Zone 6/7/16: Wes Welker Shows Up At Dolphins Camp