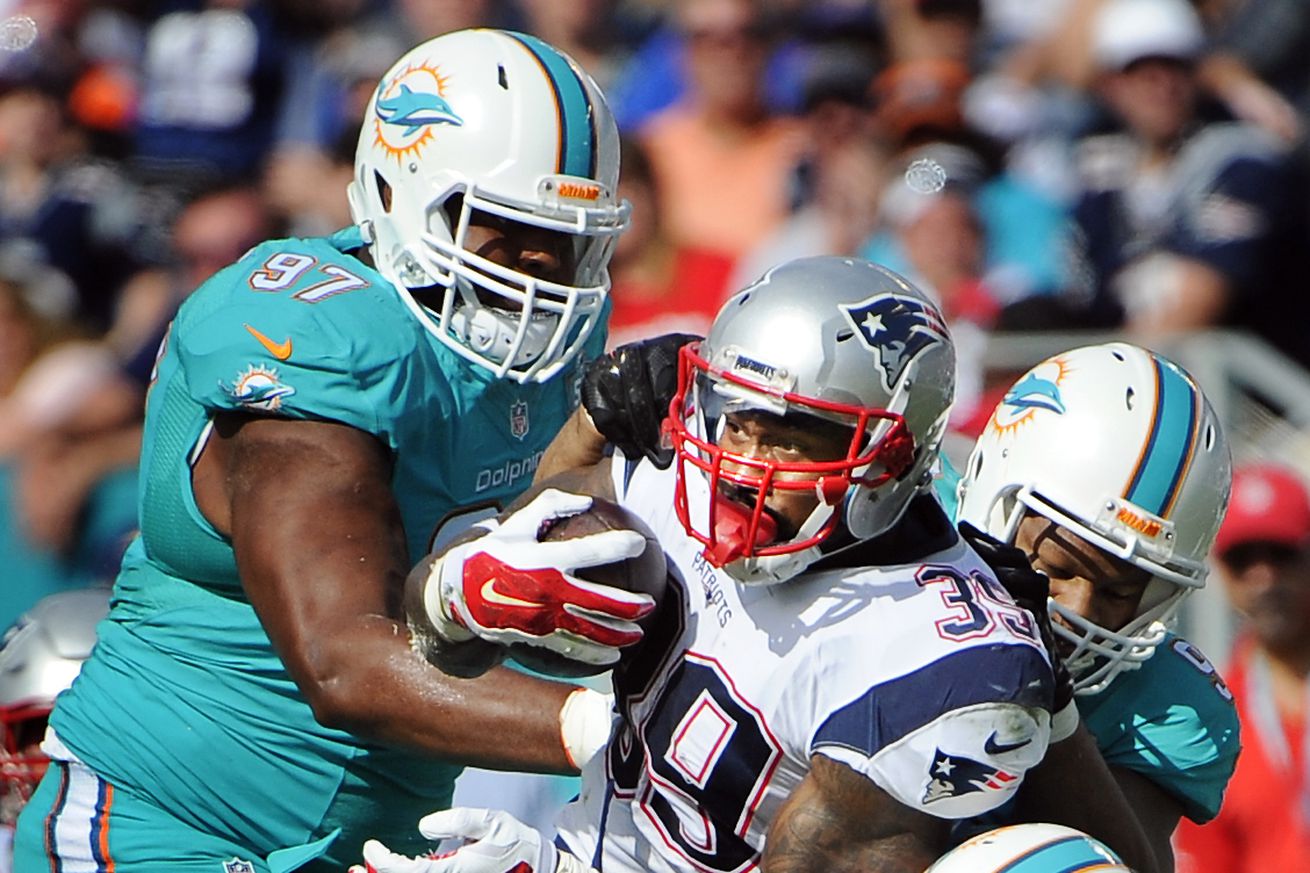 Roughly 2 months from now, the 2016 Miami Dolphins Training Camp will commence. Competition will be plentiful. Gather around the campfire. It's story time. Today's story: the epic battle of Jordan Phillips and Earl Mitchell. Remember to pass it to the left.

How to Tell if You Have Bed Bugs?
How Gender Equity Impacts the Bottom …
MICRO BUSINESSES
Rose Rollins protagonizará nueva seri…
Best Instagrammable places to visit i…

Winning competitions is the name of the game in the NFL, and the 2016 Miami Dolphins training camp will be no different. This is the third installment of the "Training Camp Battle" series, and it will look at players that will be vying for starting positions. I will provide links to the older installments as we move forward.

Earl Mitchell had 74 more snaps than Jordan Phillips in 2015, and there will undoubtedly be a rotation between the two of them. Do the snaps stay the same or do they become more lopsided in Phillips' favor? That's the real question with the DT rotation going into 2016: who becomes the more prominent DT #2? Chris Jones is a dark horse to steal snaps, but I will center the discussion on Phillips and Mitchell until Jones proves able to steal significant snaps.

Why Jordan Phillips Will Win:

Last year he didn't seem strong enough to shed blocks consistently, but another offseason conditioning program should remedy that.

Why Earl Mitchell Will Win:

He's getting paid. He's the 11th highest paid player on our team. You better have a good reason to go against this guy, and Jordan Phillips has us guessing. Earl Mitchell is a veteran, and Phillips is not.

If Phillips hasn't taken a step forward, there's no reason to believe 2015 was an anomaly in snap count for Mitchell, and Mitchell will sit tight on the "most snap for DT #2" award.

Both players underperformed last year. I'm lukewarm on both, and I really, really hope that Chris Jones can challenge for snaps. My ultimate hope is that Jordan Phillips kicks it into another gear and uses his body to dominate. Early reports were that Phillips has every opportunity to take the position, and I'm leaning towards Phillips having more, not less, snaps compared to 2015.

What do y'all think? Does Jordan Phillips or Earl Mitchell have more snaps as DT #2? Let's hear it in the Comments Section!

Phins Up and a middle finger salute to all your stressors from the SUTTON family!