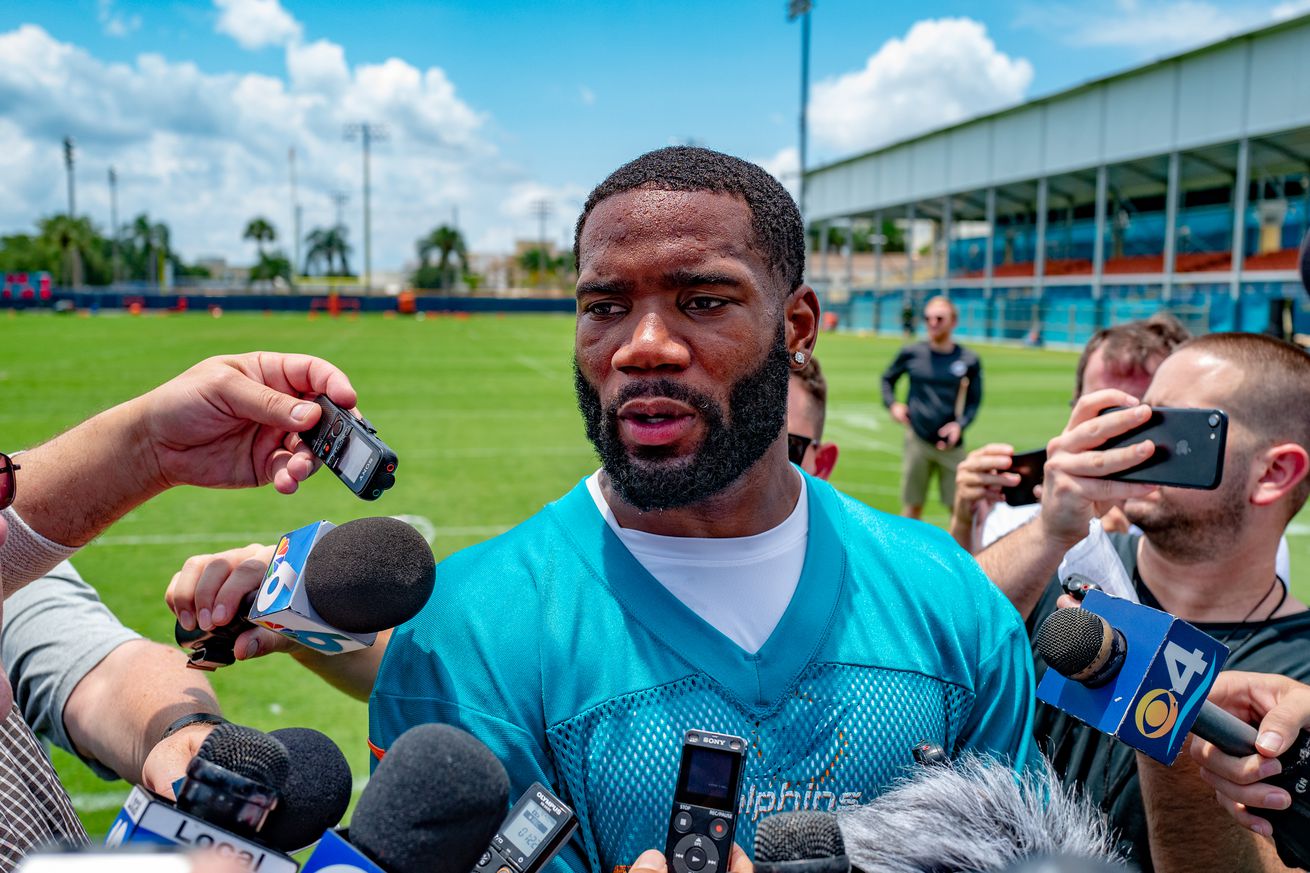 As we all know by now, the Miami Dolphins defeated the New England Patriots 27-24 on Sunday, in one of the most impressive victories in recent memory. Unfortunately, the celebration didn’t last long.

Three Lucky things that have happened…
Being a (Goth) Black Sheep … and Brin…
CBD 2020: What to Expect + Our Top Pr…
What Marathon Running and Successful …
Hey You, Finish 2019 Strong

As we found out a short time ago, Miami’s Pro Bowl cornerback Xavien Howard was arrested Sunday night for domestic battery.

According to ESPN’s Cameron Wolfe the incident involved his fiancée.

Dolphins CB Xavien Howard was arrested for domestic battery by Davie PD last night in an alleged incident involving his fiancé , a source told ESPN. This is a developing story.

Barry Jackson of the Sun Sentinel released more details of the incident.

Per police report, Xavien Howard and fiance had argument about the recent purchase of a purse that wasn’t disclosed and the altercation became physical when the defendant grabbed her arm and pushed her back up against a mirrored glass wall in the hallway of their bedroom....

... Howard, according to police report, let her go, causing her to fall to the floor on her right arm, which landed on his crutches. Howard now at risk of suspension to begin the 2020 season.

“We are aware of the situation and are currently gathering information,” the Dolphins said through a released statement. “We will have no further comment at this time.”

According to a report from ESPN, Howard was initially taken to the Davie Police Department, then was transported to a local hospital when he complained about pain in his knee. Howard recently had surgery on the knee to remove scar tissue from a previous procedure. He was transferred to Broward County Jail following the hospital visit.

This incident would fall under the NFL’s personal conduct policy and could result in a suspension of Howard, even without a conviction.