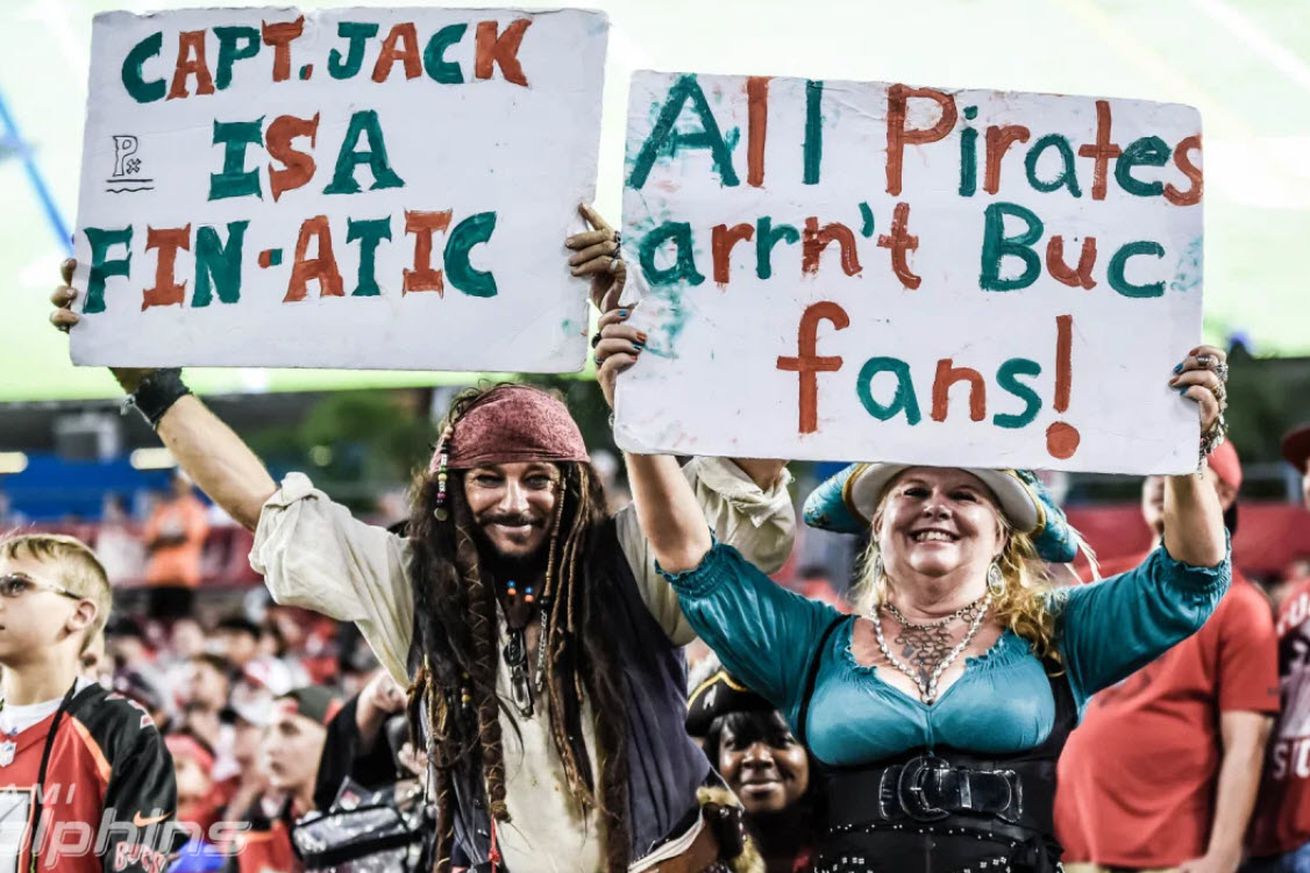 Let’s face it - that pseudo game between your Miami Dolphins and the Tampa Bay Buccaneers was boring. Big takeaway here is NO MAJOR INJURIES!

Between the terrible weather, poor Field conditions and new HC Brian Flores decision to sit so many of our presumed starters, it’s amazing if you watched the whole thing.

So, let’s try to make something fun out of it...

Going into last night, we KNEW that RB Kenyan Drake wouldn’t be playing considering he was sitting out practice with a walking boot last week. 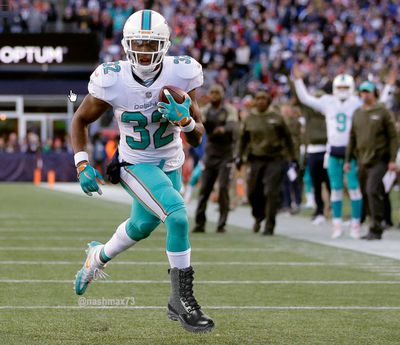 Of the players we did have on the field, nobody made a bigger impact than CFL-import LB Sam Eguavoen. Residents of Tampa must’ve thought Guavaween came early this year! 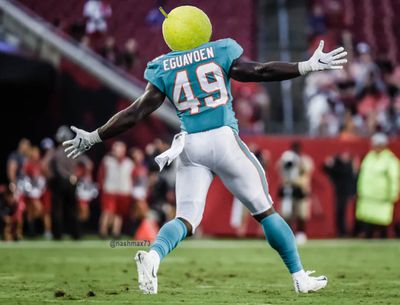 Not to be outshined, Miami’s top rookie DT Christian Wilkins made his presence felt with a big time sack. Clearly this Christian was engaged in a Holy War! 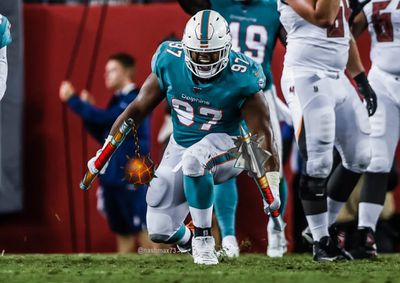 Also on the defensive side of the ball, all-everything DB Minkah Fitzpatrick had a nifty pass-breakup and demonstrated he can really fly around the field. 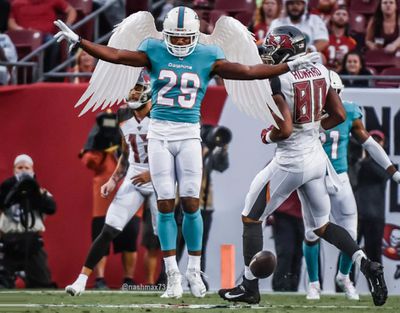 As for QB play, Josh Rosen was ok. He one-hopped a 4th-and-goal pass in the dirt, then nearly had another pass result in a bad INT that was thankfully dropped. He was ok.

Meanwhile, Ryan Fitzpatrick didn’t do much either. His shining moment was this scramble where he literally caused the untimely passing of a poor Bucs defensive player.

When asked about this play, Fitzpatrick had this to say... 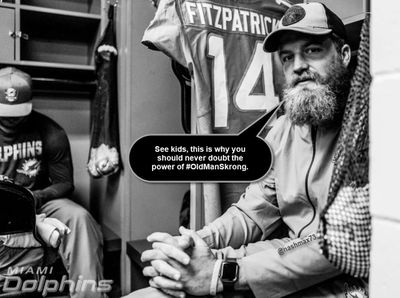 If I had to give a game ball to anyone, it would have to be unheralded RB Patrick Laird, who was our leading rusher at 51 yards (7.1 avg) and 16 yards receiving, including our only TD of the night.

For anyone who remembers famous arcade games in the 80s, I have dubbed him “Dragon’s Laird” going forward. 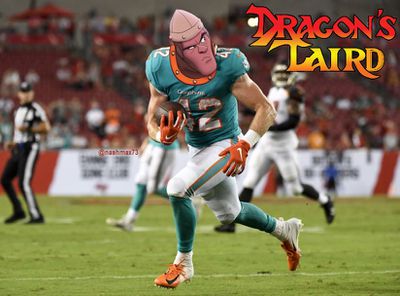