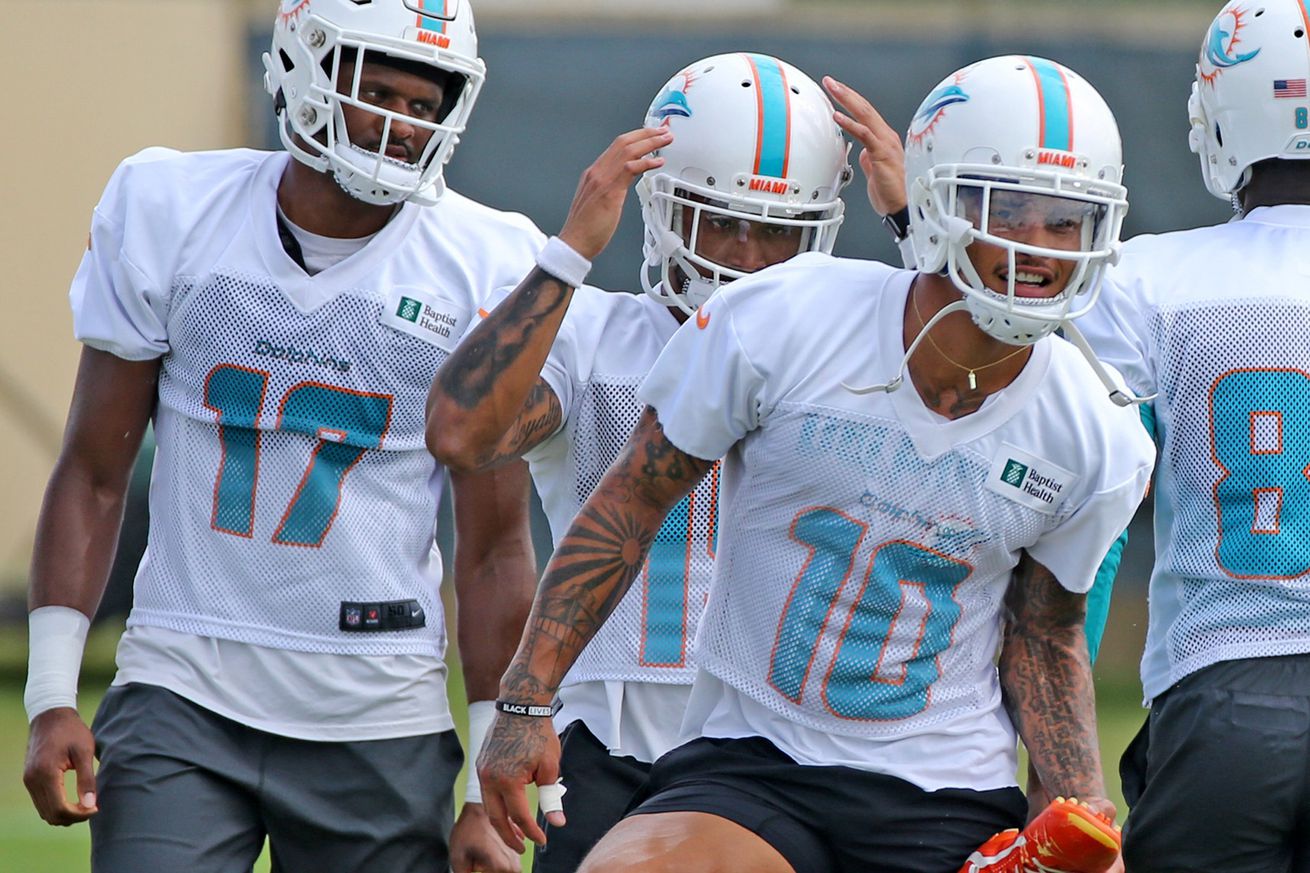 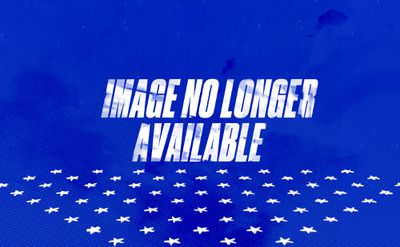 With the first preseason game on the horizon, the Dolphins have released their first depth chart. Ryan Fitzpatrick leads the way as he will pilot the first team offense against the Atlanta Falcons this Thursday. Michael Deiter also worked his way into the starting lineup after Dave DeGuglielmo was promoted to offensive line coach. Yes, the first preseason game is almost here and we are inching closer to the regular season.

Schema Markup, Types & Why is It Impo…
A Comparison of the Environmental Imp…
What Marathon Running and Successful …
Help For The Inner Journey
Remembrance Day, as Seen Through the …

You can check out that story here, and the rest of the day’s round-up below.

Dolphins’ Fitzpatrick still with the first team, even as Rosen improves | Miami Herald
An update on the Miami Dolphins QB battle between Ryan Fitzpatrick and Josh Rosen and other positions. Coach Brian Flores said he stands by his comments of a week ago, that Fitzpatrick is leading, while noting Rosen has improved.

Bobby McCain Getting Comfortable With Switch To Safety
Bobby McCain talked about his transition to safety and his comfort level after the first two weeks of training camp.

AC In The AM: Playmakers Could Be Strength Of This Team
I get it that the Dolphins are approaching things in a different way these days. I understand the emphasis is on youth and building to sustain. But have you checked out the playmakers on this offense? Have you noticed that this team may already have one of the more impressive and potent cast of young playmakers in the league?

Miami Dolphins News 8/5/19: Preston Williams Making His Case - The Phinsider
Welcome to the Splash Zone, the quickest way to get your day started off right. We bring you a rundown of Miami Dolphins news from the last 24 hours.

Dolphins training camp 2019: Projecting the 53-man roster ahead of Preseason Game 1 - The Phinsider
The Miami Dolphins are into their third week of training camp, with their first preseason game scheduled for Thursday. The team released their first depth chart of the offseason earlier today,...

Dolphins release first unofficial depth chart of the preseason - The Phinsider
Miami Dolphins football is back! We’ve officially hit the first week of preseason football in South Florida, and that means it’s time for players to start taking the field, but who will be hitting...

Dolphins training camp 2019: Live updates and chat Day 9 ; Practice start time changes for Monday - The Phinsider
The Miami Dolphins are down to the last couple of days of public practices for their 2019 training camp. After cancelling the scrimmage at Hard Rock Stadium over the weekend, instead holding a...