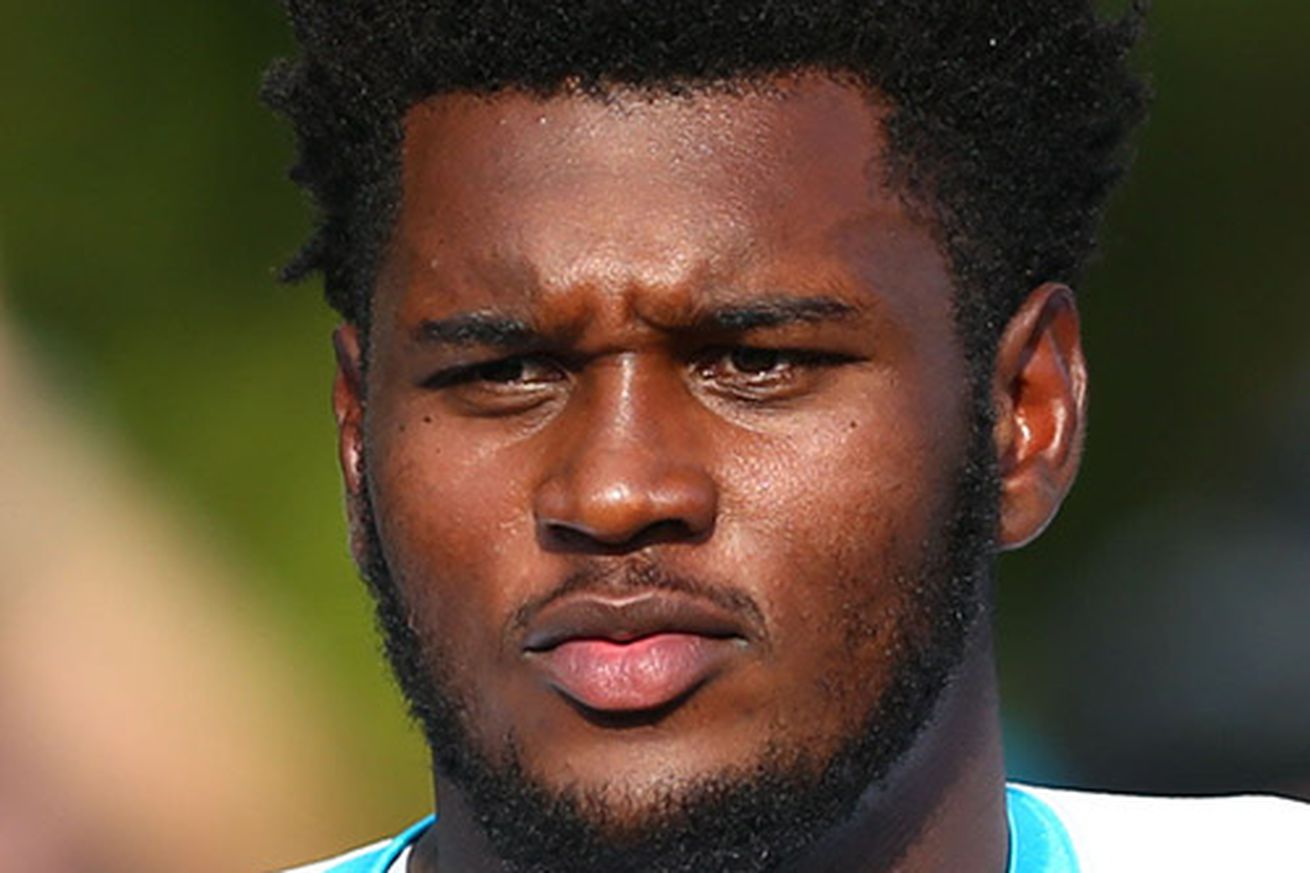 The Miami Dolphins received a surprise during Monday’s Training Camp Practice, with Kendrick Norton visiting the team. Norton was injured on July 4 in a car accident that ultimately landed the defensive tackle in the hospital for two weeks and included an amputated arm. He underwent six surgeries in those two weeks.

DSSSB TGT PGT Books And Study Materia…
Schema Markup, Types & Why is It Impo…
A Comparison of the Environmental Imp…
What Marathon Running and Successful …
Help For The Inner Journey

Norton was placed on the non-football injury list by the Dolphins, with the expectation that the team will pay his salary this year. The NFL and the Dolphins have said he will have his injuries and follow-up care covered under player insurance.

“It was actually a surprise,” defensive tackle Akeem Spence told the South Florida Sun-Sentinel’s Safid Deen after practice. “We were down [the field] in our individual [drills], and we saw him in his big orange shoes walking up. It was just exciting to see him out here.”

Norton was cited in the accident for an improper lane change on the ramp leading from Dolphins Expressway (State Road 836) to Palmetto Expressway (State Road 826). At 1:18am, Norton hit the right side of a Maserati while driving his Ford F250. The crash then sent Norton into a concrete barrier and rolled the truck. While Norton was not wearing a seatbelt, no alcohol or drugs were involved in the crash.

“It shows his character, and how much you have to be thankful for life each and every day,” Spence said of Norton. “Hey, a couple months ago, that guy was sitting in one of our chairs. It’s unfortunate what happened, but just to have him out here was a blessing. It fills my spirit just to see him smiling.”

Dolphins head coach Brian Flores visited Norton every day he was in the hospital, while teammates continued to rotate through seeing him. The entire defensive line went as a group to see Norton.

Miami’s final public Training Camp practice is on Tuesday. They will have an off day on Wednesday before their first preseason game on Thursday.