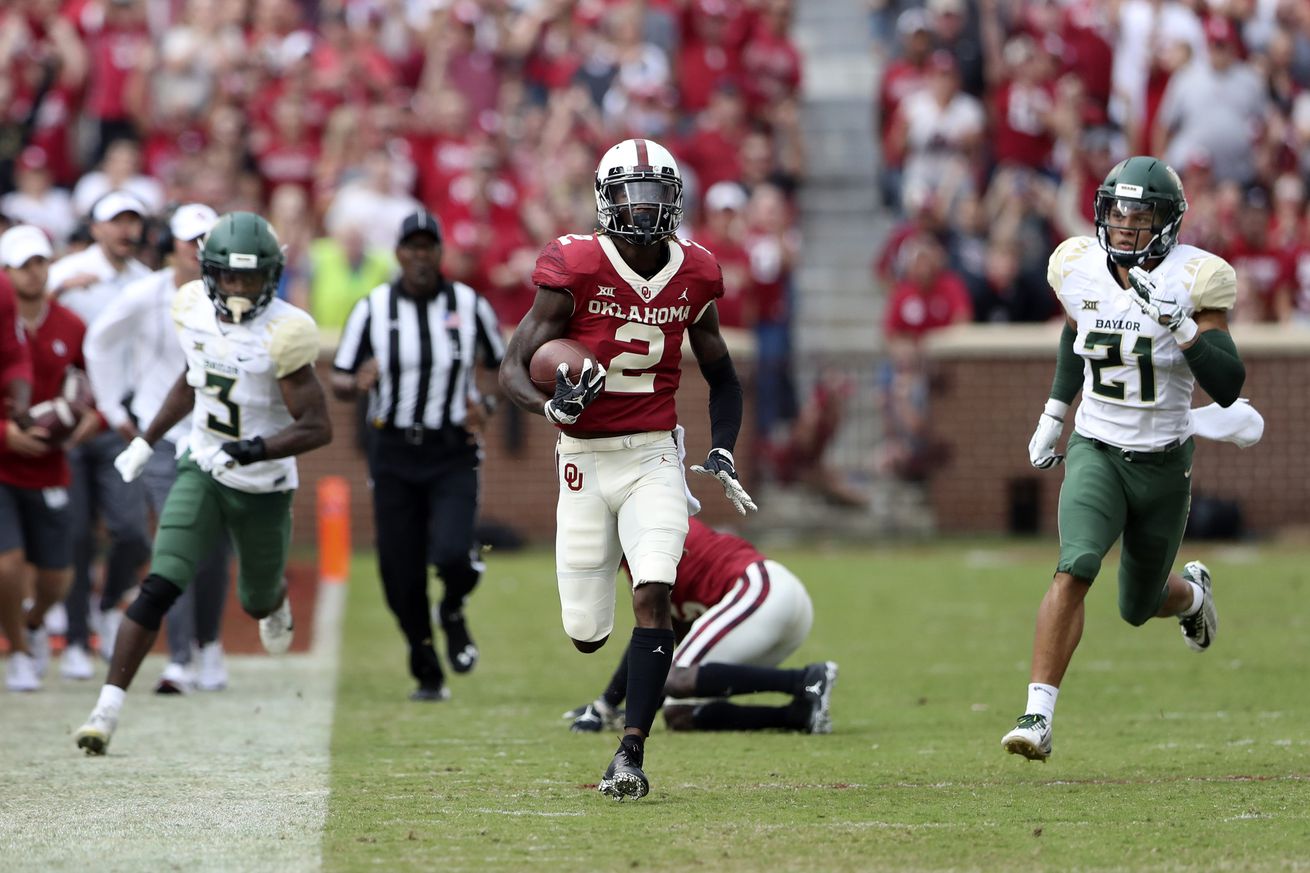 The Dolphins will enter this season with Kenny Stills, Albert Wilson, DeVante Parker and Jakeem Grant as their main starters at wide Receiver. While I really like Stills, Wilson and Grant, I think Parker is average at best and will not live up to this potential. The Dolphins do lack a true number 1 receiver and it just so happens that the 2020 WR class could be a historic one.

This class is unreal. The amount of talent that could be flooded into the NFL next season at the WR position is something I have never seen before. There is insane talent at the top of this draft that could push very talented players down on draft day. Of course, we are very far away from that day but in the meantime lets take a look at this potential draft class.

Jeudy enters this season as one of the top receivers in an incredibly loaded class. He isn’t the biggest guy but what separates him from the rest of the receivers is his route running. He is clearly the best I have seen so far. He’s got incredibly quickness, very smooth and natural running style, very polished, and good speed. His hands are also very solid and consistent. It is obviously very early, but Jeudy looks to be a first round pick. 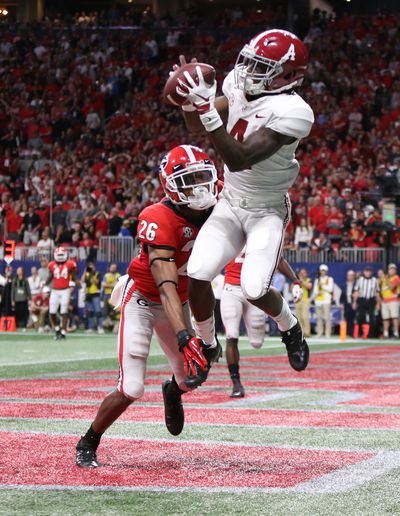 CeeDee Lamb was unstoppable last season. Lamb is a polished receiver that will contribute immediately at the next level. He’s got good size, good hands, tremendous quickness and great toughness. He can be physical, win one on one battles, win jump balls and take it to the house any time he touches the ball. He may be my favorite receiver out of this class. 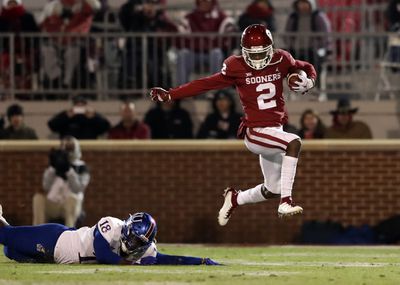 Johnson is a guy who I thought was going to declare in last year’s draft. However, he chose to stay (a decision I almost never fault a guy making) and he joins this unbelievably stacked WR class. Johnson has the ability to make a strong case for himself though, despite the strength of this class. He’s a mountain of a receiver standing at 6’6” possessing good speed, good quickness and strong hands. He wins jump balls, is physical with CBs and makes plays that make you say ‘wow’. He’s got first round talent and could also be a high pick in next year’s draft. 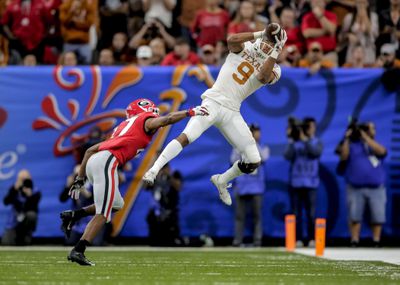 Shenault Jr. is a big bodied receiver that stands out as a playmaker on the Colorado offense. He’s got good speed for a big guy, solid hands, great strength/toughness and good versatility. He is used all over the field for the Colorado offense and is clearly dominate at times. Shenault joins Jeudy, Johnson and Lamb as all potential first round picks. 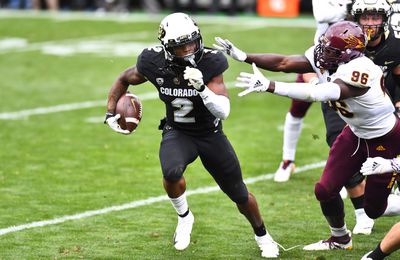 Johnson is an underrated receiver and could end up being yet another high draft pick. I love his competitiveness, he constantly wins jump balls and one on one battles, his route running is impressive and I think he’s got pretty good speed. He’s also a tough receiver and doesn’t go down easy. I did see a couple easy drops that do concern me but with another productive year, I wouldn’t be surprised to hears Johnson’s name called early. 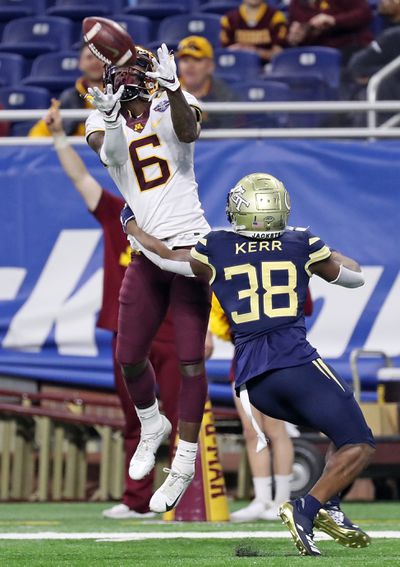 Other receivers to watch: