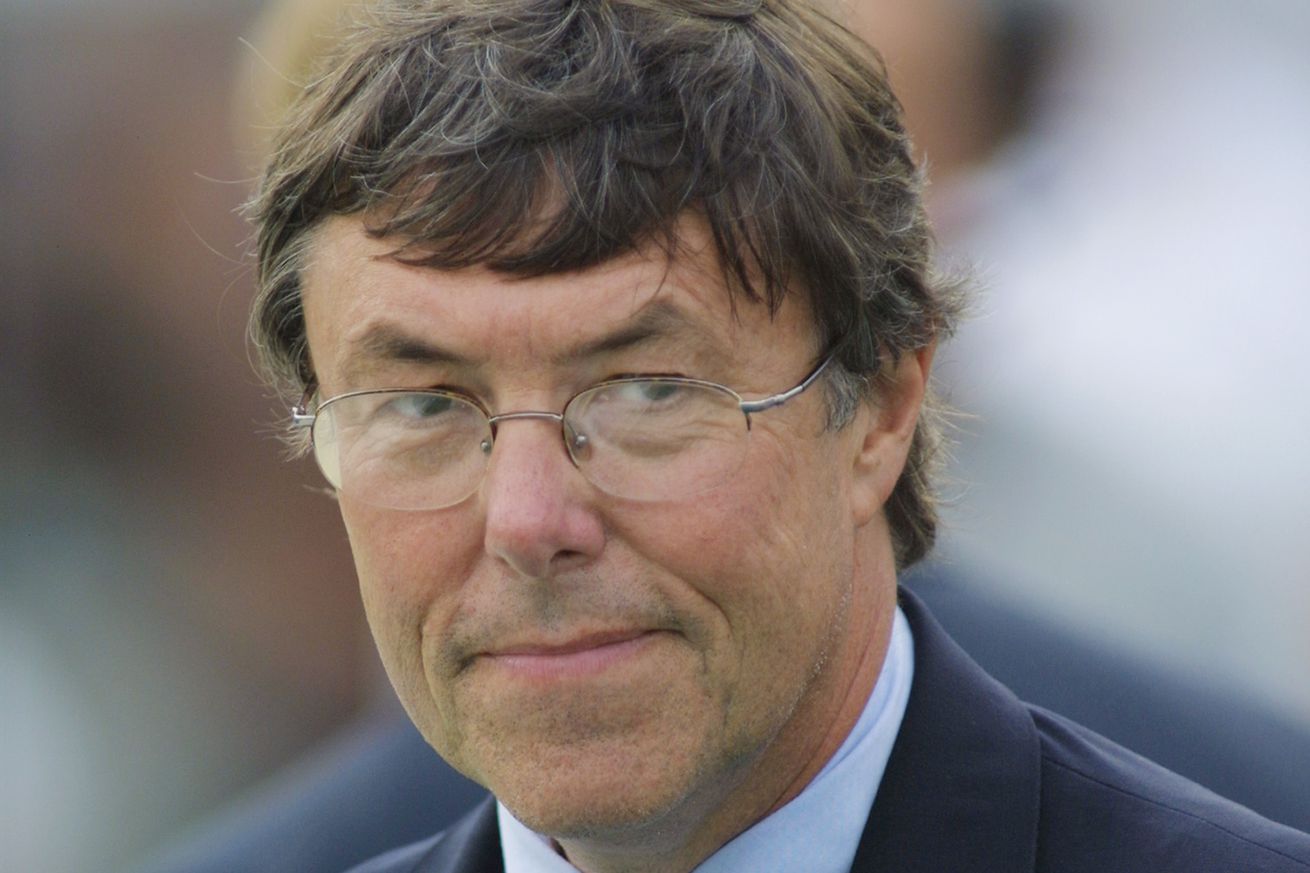 Welcome to Tuesday, or as it could be called, another day, another Mock draft. NFL Media’s Charley Casserly released his first mock draft of the offseason, setting up his projection of how the first round of the 2018 NFL Draft could unfold. The former NFL general manager broke down his selections for each team, including the Miami Dolphins’ pick with the 11th overall selection.

Casserly begins the mock where everyone does at this point, with the Cleveland Browns using the first selection on a quarterback, in this instance grabbing USC passer Sam Darnold. The New York Giants then pick up UCLA quarterback Josh Rosen with the second selection, the Indianapolis Colts add Penn State running back Saquon Barkley with the third-overall pick, followed by the Browns using their second pick of the draft, one they received from the Houston Texans, to select Alabama defensive back Minkah Fitzpatrick. The Denver Broncos round out the top five picks with University of Texas - San Antonio edge rusher Marcus Davenport.

That leaves Notre Dame guard Quenton Nelson on the board when Miami comes on the clock with the 11th pick. However, Casserly sees them looking to another popular projection for the team, adding Georgia linebacker Roquan Smith.

Of the pick, Casserly writes, “Smith’s an excellent athlete who excels in coverage.”

Simple and to the point, Casserly is exactly right in Smith’s assessment, as well as in giving the Dolphins a player who fits their needs. The Dolphins biggest issue on defense is their inability to cover a tight end. Adding a linebacker who can fill that role would immediately upgrade a defense that should have an attacking defensive line with Cameron Wake, Ndamukong Suh, Jordan Phillips, Andre Branch, Charles Harris, and Davon Godchaux, along with linebackers Raekwon McMillan and Kiko Alonso, cornerbacks Xavien Howard, Cordrea Tankersley, Tony Lippett, and Bobby McCain, and safeties Reshad Jones and T.J. McDonald.

There are other needs for the team, and depth on defense will be one of them this offseason, but adding a coverage linebacker could be the first step in taking what should be a dominant - although underachieving the last couple of years - defense and turn them into something special.