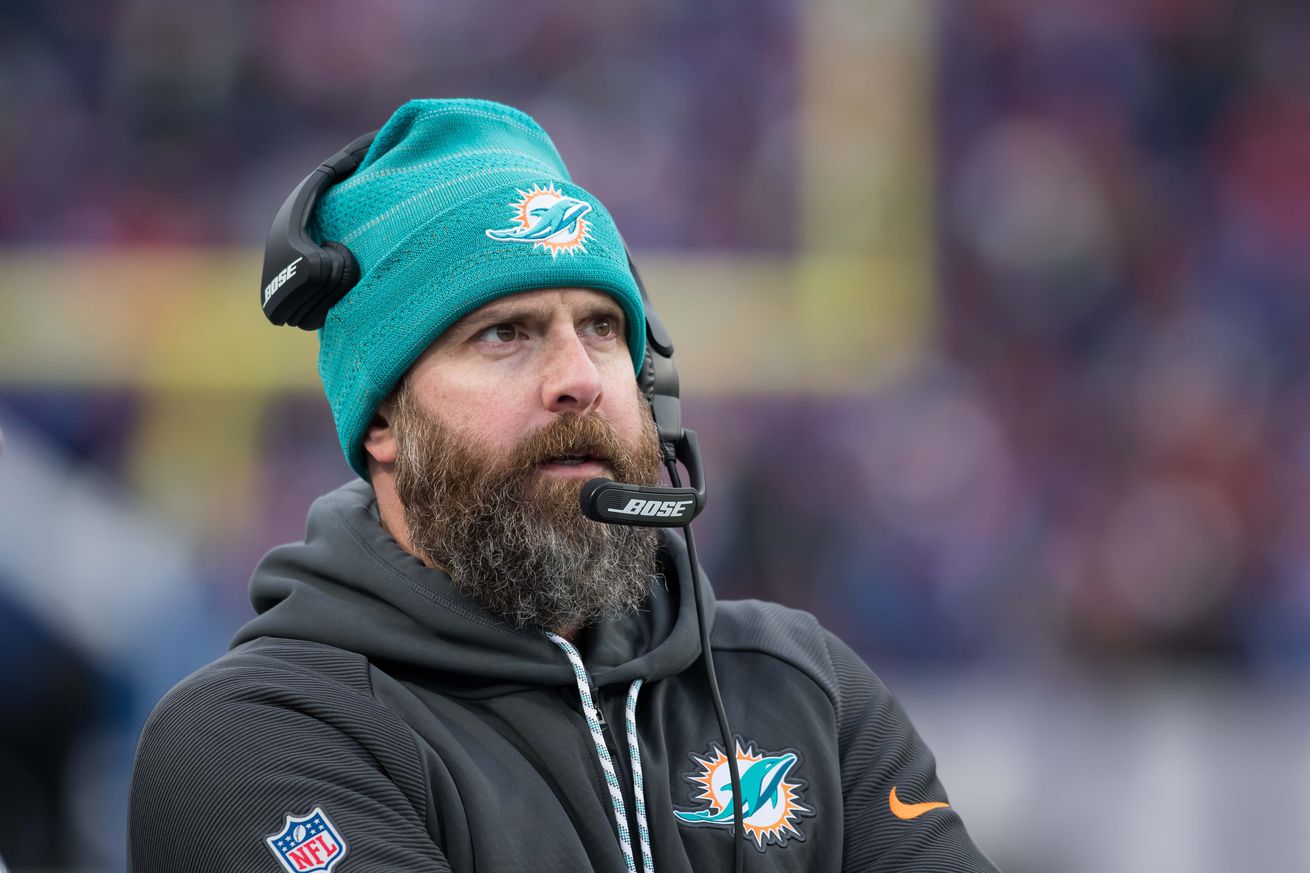 We are all disappointed that our beloved Dolphins aren’t playing meaningful football in January. But as we sit back and reflect on what went right-and more importantly wrong in 2017-it is time to look forward to the future of the franchise.

Whether or not you believe Ryan Tannehill is the one, it is safe to say that when healthy, he is better than 75% of the quarterbacks playing in Sunday’s championship games. He has enough talent and football intelligence to lead the Dolphins for the immediate future, and should be the guy until further notice. Replace Tannehill on the Jaguars, Vikings or Eagles, and there chances of winning the big game improves immensely. So what do all of these championship teams have in common? The answer is DEFENSE.

We’ve heard for decades that Defense Wins Championships. And whether or not you ultimately believed this to be true, you are seeing right before your very eyes the importance of an elite defense. Minnesota, Jacksonville and Philadelphia all possess one of the most feared defenses in all of football. All three teams can get to the quarterback and most importantly, shutdown opposing wide receivers. So where do the Dolphins rank among the best of defenses?

All stats are from pro football reference

All of these teams are very talented. The Vikings have Everson Griffen, Anthony Barr, and Xavier Rhodes. Philadelphia has Fletcher Cox, Brandon Graham, and Malcolm Jenkins. Jacksonville has Jalen Ramsey, Myles Jack and Anthony Boyue. Those are just a few of their superstar playmakers these teams possess, but how do the Dolphins compare?

Let’s start on the defensive line, where the Dolphins have arguably one of the league’s top-3 defensive tackles in Ndamukong Suh. On the outside, Cameron Wake remains one of the most dominant pass rushers in all of football. Andre Branch, Jordan Phillips, Davon Godchaux, Vincent Taylor, Terrance Fede, and Charles Harris round out the rest of the Dolphins defensive line. The unit is good and there’s no mistaken this team could use an additional pass rusher. However, this unit is more than capable of making a name for themselves in the NFL.

At linebacker is where the Dolphins could use the most significant upgrade. Kiko Alonso, Lawrence Timmons, Mike Hull, Stephone Anthony and Chase Allen weren’t very good in 2017. Kiko continued to be a tackling machine, but struggled immensely in coverage. Timmons would’ve been better off staying in Pittsburgh and Hull/Anthony/Allen were still learning on the job. The loss of Raekwon McMillan was a significant loss in the middle of the defense, but Miami must look to the draft and free agency to upgrade the position.

Miami’s secondary improved greatly as the season progressed. Xavien Howard looked the part of a shutdown cornerback and managed to make Tom Brady look like a rookie quarterback in front of the world. Rookie Cordrea Tankersley came into his own as the season went on and Bobby McCain took the next step in his NFL career, proving to be one of the league’s best nickel cornerbacks this season. Reshad Jones wasn’t the best in coverage, but continued to be a dominant force against the run. After his eight-game suspension, T.J McDonald looked good and sets things up for a dynamic unit in 2018. The secondary can only be as good as the front four and vice versa. An improved pass rush and play from the linebackers, could help solidify Matt Burke’s defense in 2018

It isn’t going to happen overnight, but the Dolphins can make the necessary changes this offseason to improve the defense and make it a menacing unit for years to come. If Miami wants to compete with the top dogs in the AFC, a fierce, play-making defense is the way to go. Ryan Tannehill is more than capable of leading his team to the playoffs, but as this season has reassured, defense wins championships.