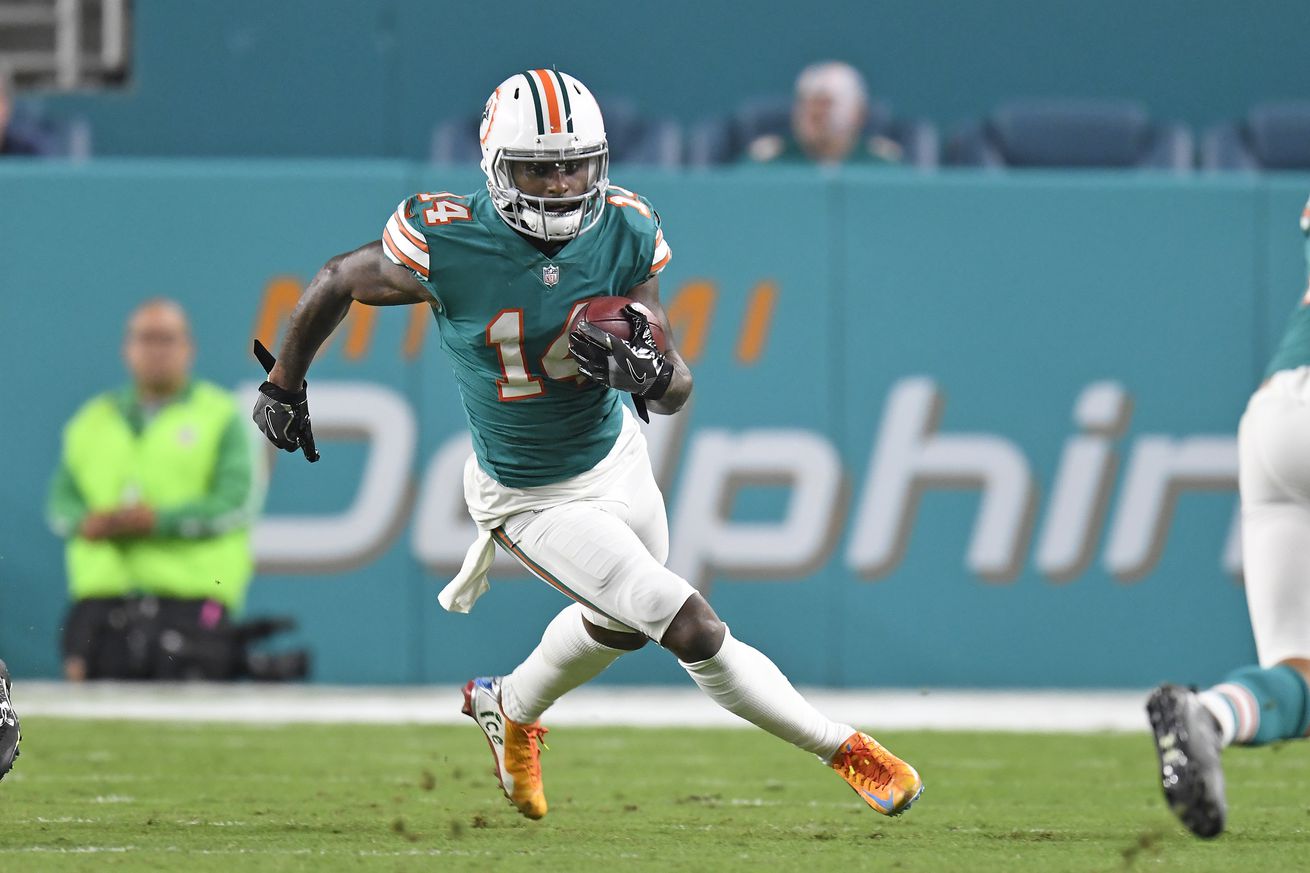 The Miami Dolphins have to make several decisions this offseason if they want to fix the team that finished 6-10 this past season. Some of those decisions are already being made, with head coach Adam Gase shaking up the coaching staff, including hiring a new offensive coordinator. Some of those decisions, however, will involve the players themselves. Will the team re-sign a soon-to-be free agent? Will they release someone to get some Salary Cap room?

Videos: All the goals as Manchester U…
Frizzy Hair in Men: 4 Tips to Tame It…
Wearable MEG system evaluates epileps…

Today, we take a look at the current state of the Dolphins’ Roster, the players who are slated to become free agents, and the players who could provide some salary cap relief for the team, either through cuts or with a restructured contract.

The Dolphins have signed nine players to Reserve/Futures contracts, with wide receiver Francis Owusu re-joining the team on Thursday, a day after the team signed the first eight players. These contracts do not become official until the start of the new league year, but the players are considered under contract and unable to be signed by a different team. Players can be signed to Reserve/Futures contracts if they were not on a team’s roster when the season ended (i.e., unsigned free agents or practice squad players).

Likely To Not Be Re-Signed

On a side note, Fasano should be re-signed if he decides he wants to play. He provides leadership for the position group, is still a good blocking tight end and provides a sure-handed, possession type of role if and when needed.

With those salaries on the books right now, plus a little rollover from 2017 into the 2018 cap, the Dolphins are projected to have $14,227,046 in cap space. (Note: All cap numbers are via OverTheCap.com)

Where else can the Dolphins create salary space? Here is the full roster, with the 44 signed players, their salary cap number, their dead money if released, and the projected salary cap savings they could create.

Before we go any further, however, we should probably acknowledge that Ryan Tannehill is not going to be cut, and Ndamukong Suh is probably not likely to be cut either. Yes, they could create a lot of space, but they would also create giant holes on the roster that would still need to be filled, and they are both seen as critical parts of the team. They could absolutely ask both players to restructure their contracts in order to create space, but there is little likelihood of them being cut.

There are lots of ways the Dolphins can find salary cap money if they want to create more space for next year. This year should not see huge spending in free agency, so they may not need to do much more than the three expected moves, but there are options available.

This post first appeared on The Phinsider, A Miami Dolphins Community, please read the originial post: here
People also like
Videos: All the goals as Manchester United stroll to 4-0 win over Liverpool
Frizzy Hair in Men: 4 Tips to Tame It (Causes & Prevention)
Wearable MEG system evaluates epilepsy in children