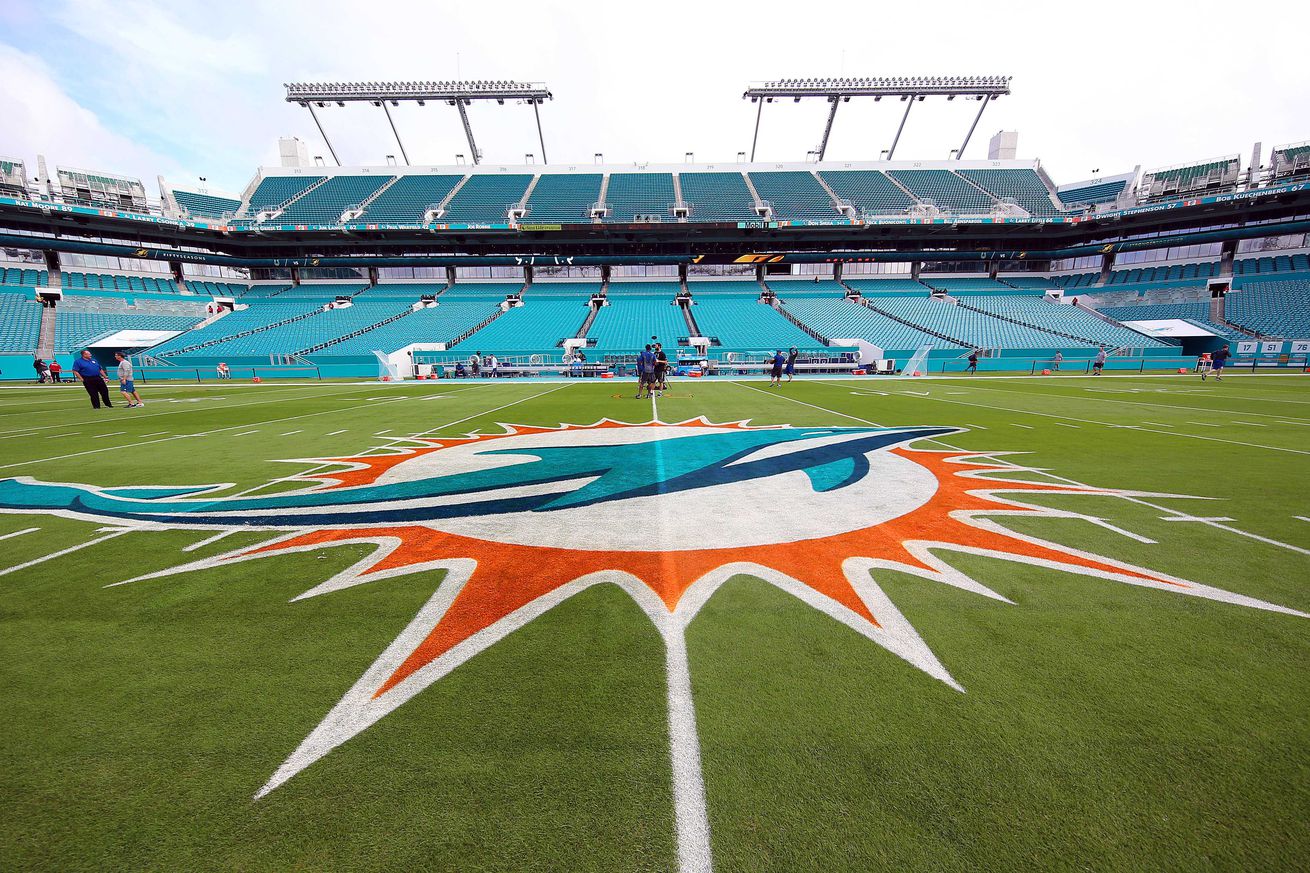 Last night, shortly after the Miami Dolphins made their first-round selection of Missouri defensive end Charles Harris in the 2017 NFL Draft, I hosted my first Facebook Live video. I spent about 25 minutes discussing the Dolphins’ selection, as well as taking some comments and questions from people who were watching the show live. You can check out the video below.

As I said, this was the first time I have had a chance to do a Facebook Live video, but I do not see it as being the last time. Hopefully I will be able to back it up with videos after the Dolphins’ second- and third-round picks tonight.

If you do not follow The Phinsider’s Facebook page, make sure you check it out. It is a pretty simple find at Facebook.com/ThePhinsider.

Check out the video and, if you have a question you would like me to address in the next edition, or a suggestion for making the video better, leave it in the comments.

Posted by The Phinsider: The SB Nation Miami Dolphins Blog on Thursday, April 27, 2017