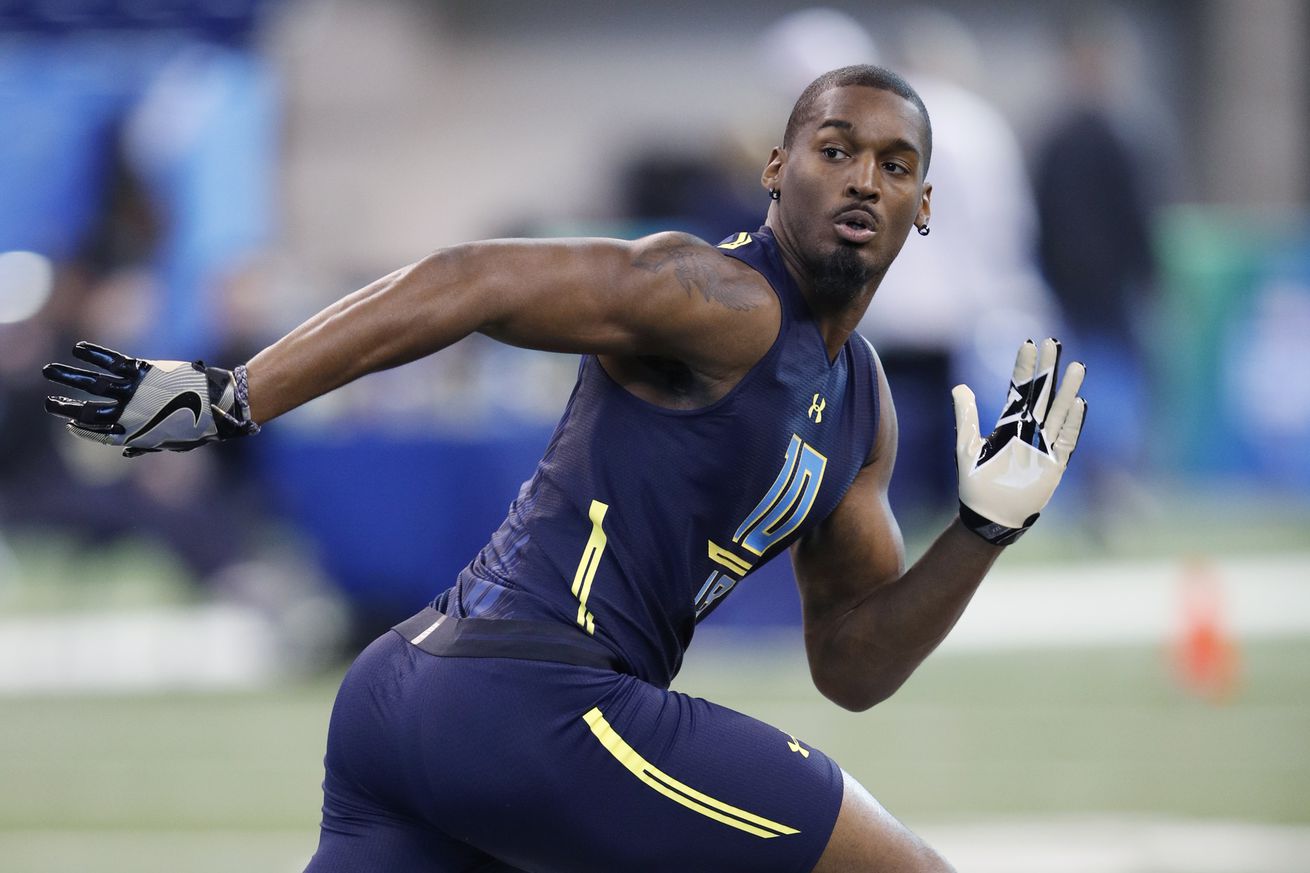 No one knows what will happen tonight when the 2017 NFL Draft resumes with the second- and third-rounds. The first round looked like nothing anyone really expected, and Friday night should follow in that same mold. That does not mean people do not try to figure out what will happen.

Scouts, Inc.’s Steve Muench joined the growing number of people to release a second-round Mock today. Describing it as a “Perfect fits for every team” mock, Muench ends up with a familiar first-round mock pick still on the board when the Miami Dolphins come on the clock in the second round. With the 22nd pick in the round, the 54th overall selection, Muench has the Dolphins adding Vanderbilt linebacker Zach Cunningham. He writes of the selection, “Miami did well to sign Lawrence Timmons and Kiko Alonso, but 30-year old Koa Misi missed most of 2016 season with a neck injury. Cunningham is a long, athletic and versatile linebacker with the range to make an immediate impact.”

The Dolphins could, if the draft board falls anywhere near Muench’s mock draft, land a top defensive end in the first round, then turn around and grab a linebacker that they were projected to pick in many early first-round mock drafts this year. It would be an amazing two-round haul for the Dolphins.

Is it possible for Miami to still land Cunningham? With the way the first round unfolded, anything seems possible now.

How to Prototype an App Efficiently as a Non-Designer